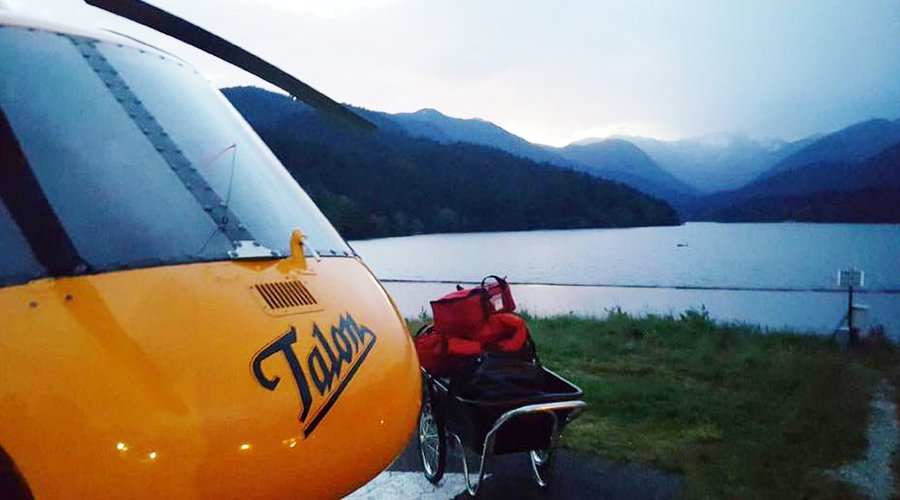 A Captain, a Vezina candidate, a leader, all things that could describe Roberto Luongo in the past 6 years since he’s been with the Canucks.  Has he had a great season this year? No.  He’s been very mediocre, but he still got the job done when needed. Everyone should know that no one is perfect; no one is absolutely amazing and perfect at what they do! I’m sure Luongo knows that from all the criticism he takes from the fans here in Vancouver and Media.

Many Canuck fans seem very brain washed whenever they see Schneider play, and he wins us a game. Is it because of how good he is on the ice? Maybe so, is it just because he wins us hockey games? Yea that could be also. But Schneider also only plays about 30-35 games a season, so he’s as ready as always, and he’s always fresh.  Now with Schneider getting the nod last night in Game 4, and Luongo declining to talk with any media; its led many to believe that Luongo could be on his way out this offseason.   I honestly feel bad for Luongo, many blamed him for games 1 and 2, well yea, he let in 7 goals, but you also need an offense and defense out there to help you win the game, and he had no support from his team.

Last year, if this scenario was happening, would you believe it? No I wouldn’t. You know why? Because of his long contract, his lengthy experience that he has, and he was also our former captain, and has been considered untouchable.  Many people say “well he’s blown us many games”, “he lets in weak goals”, yes I agree that he’s blown us games once or twice, and he’s let in the odd knuckle ball, but he doesn’t blow many games as what everyone says.

When everyone used to say Vancouver is a “goalie graveyard”, I definitely get it.  Most fans in Vancouver are Canucks fans and not hockey fans.  When a goal is scored the situation is not analyzed thoroughly.  It is always Luongo’s fault.  Forget about the lazy play by Edler or Bieksa in front or the terrible back checking of Lapierre or Kesler.  No one should ever view Schneider as a backup though; the team loves him as much as they love Luongo.  He carries himself like a veteran, he breathes greatness.  Even as a backup, he still defends Luongo every night if he lost.

I suddenly realized that hockey in Vancouver now has become a style.  People do not really like hockey.  They just have to be there because it is the popular thing to do.     Then they will go on their iPhone or Blackberry and talk about how awesome it is to be at the game.  When the game is over these so called fans will tweet or put up a status about how Luongo blew it and cost us the game. Oh but what if Schneider was in net? Who do we put on the blame then? I’m guessing the team in front of him right?

What bothers me the most is, even though he was one of our best players this season, Luongo still gets criticized, he had two great games to start the playoffs, and still after that, he finds his job is in doubt?  It sucks that this might be Luongo’s last year here, with how much scrutiny and criticism he’s taken this season only because of his great season last year, he gets that much more the criticism, and ten times more negative comments then he should get.   Yes, he took us to the cup finals, yes he won Team Canada a gold medal, but everyone deserves a break, I get it, it’s all part of being a goalie, and it’s something you have to deal with every season, but the amount of criticism Luongo gets, he definitely deserves to go on his own terms.

Don’t get me wrong, Cory is a great goalie, I love Schneider, and he definitely deserves to be a number 1 goaltender, but Luongo is the man here, and he’s been the man here for the past 6 years, you either wait your turn or off to another team.

That’s all for now folks! Hope you enjoyed the blog and my first Canucks article! Follow me on twitter @KevinCawthra