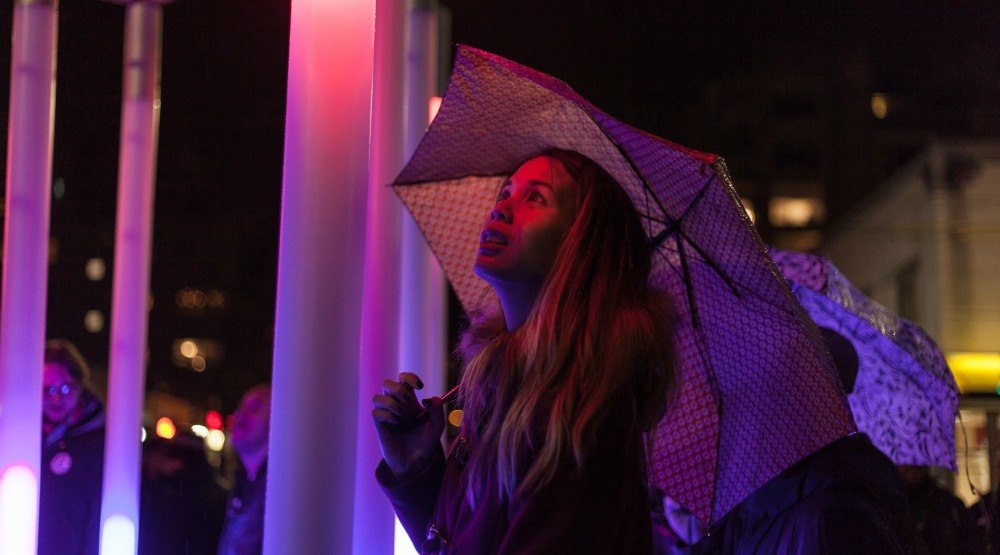 If you think the Griswolds went overboard with their Christmas lights – you obviously haven’t seen Lumiere.

On December 3, Vancouver’s West End lit up for its annual evening of artistic expression, community involvement, and fantastic lighting displays. 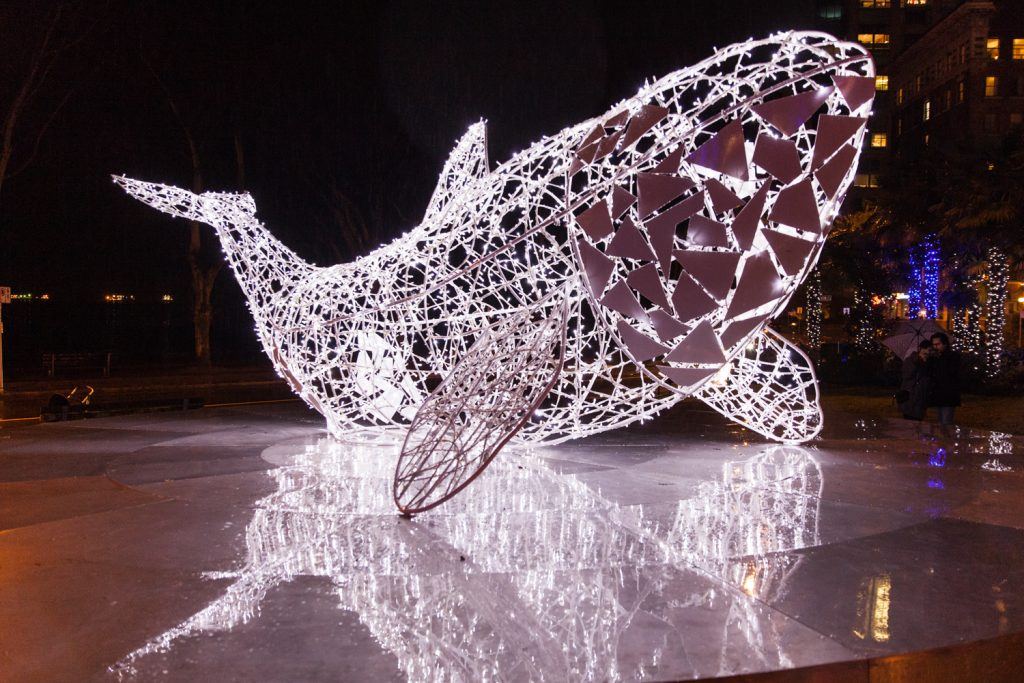 This year’s event saw the return of Luna the Lumiere Whale, an exhibit put on by the Austrian company MK Illumination. The whale contained more than 6,000 LED bulbs and uses less energy than your average refrigerator. 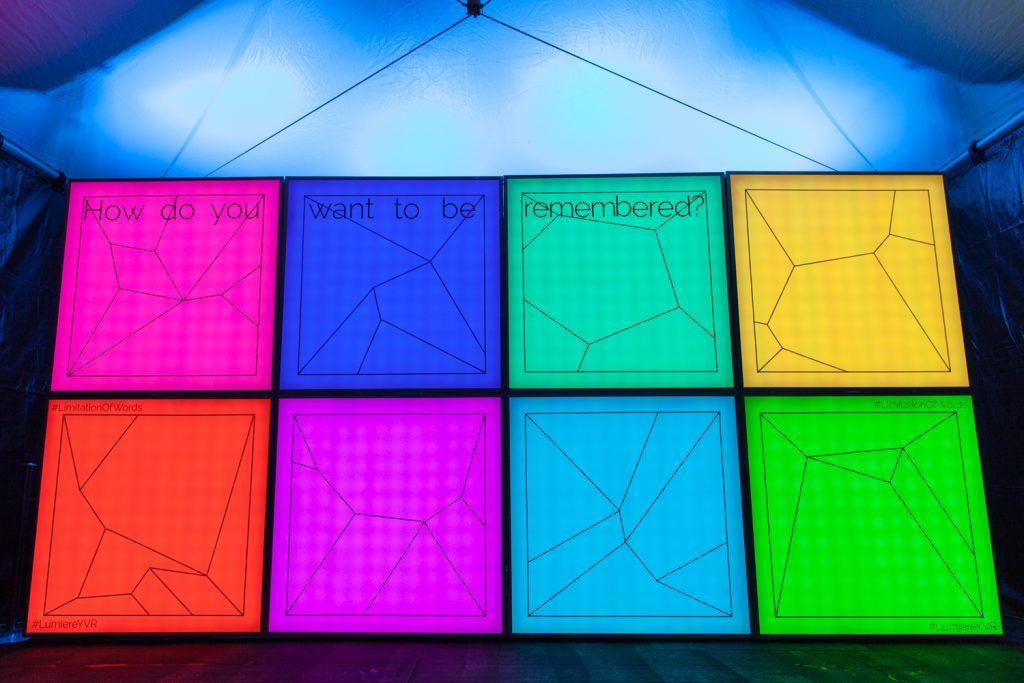 Other artists included Hfour Studios, whose interactive light board was showcased in the Jim Deva plaza. 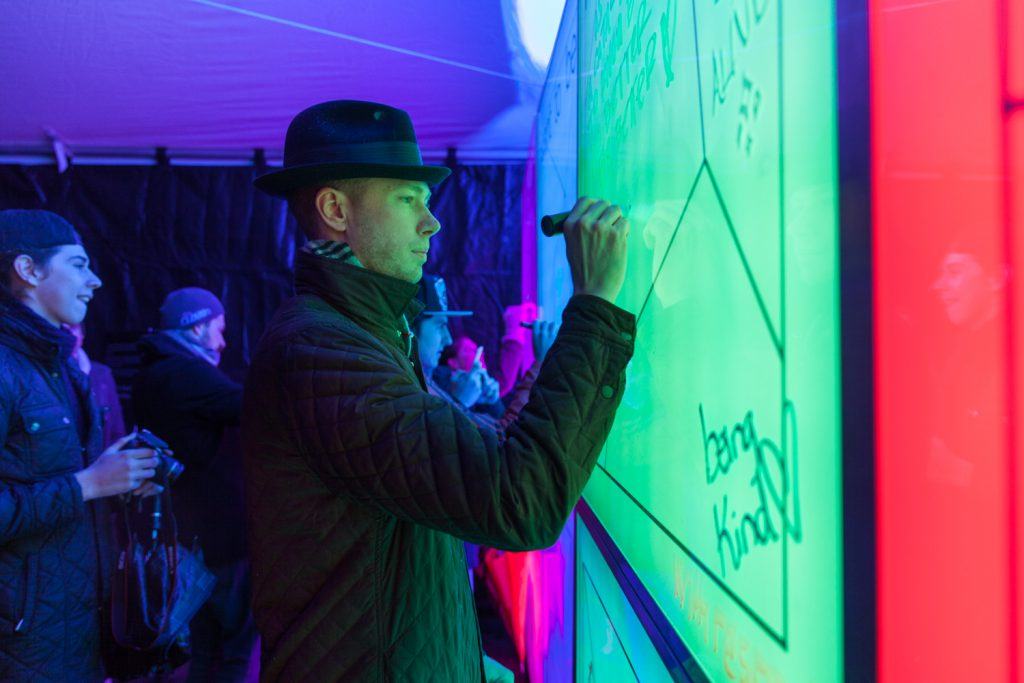 In the past, Hfour has done work for VanDusen Gardens and the Capilano Suspension Bridge, as well as put together an interactive bike lane in False Creek called IllumiLane. 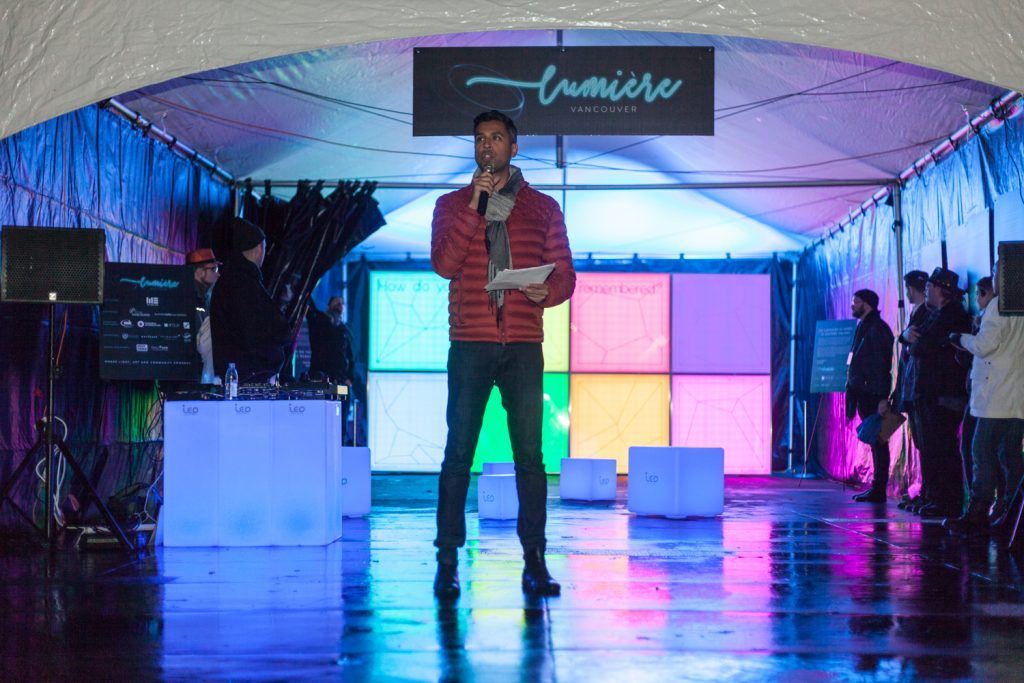 The Jim Deva plaza was also home to work by Erdem Taşdelen and Tangible Interaction. 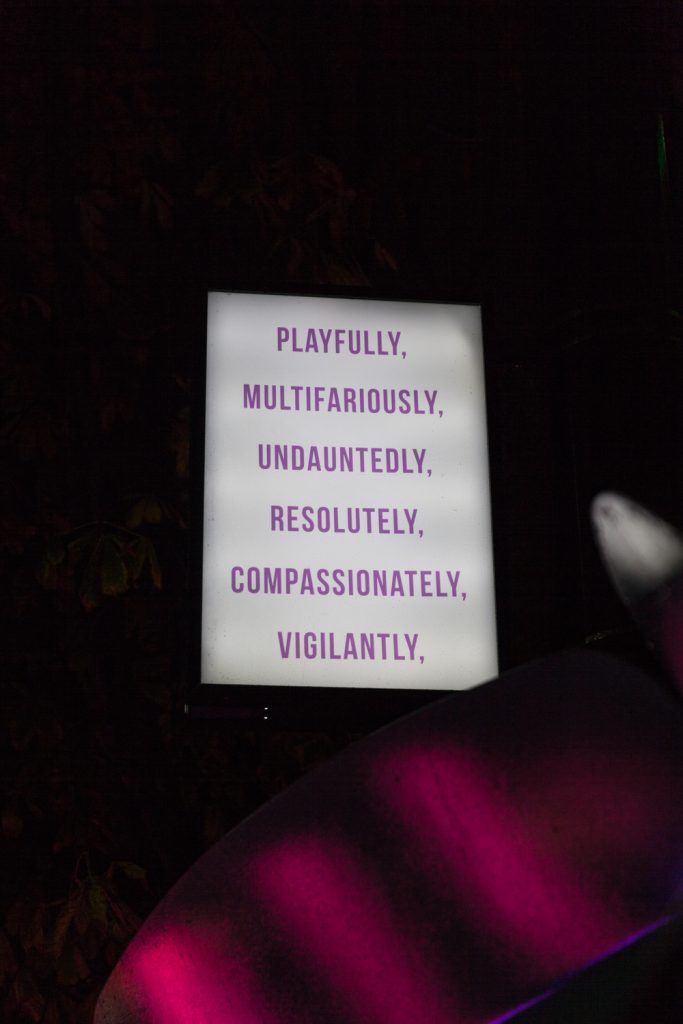 “SHINE WITH PRIDE” was Tangible Interaction’s installation, which also reflected the West End’s LGBTQ2+ heritage. The more people participated with the exhibit, the more elaborate the illumination became. 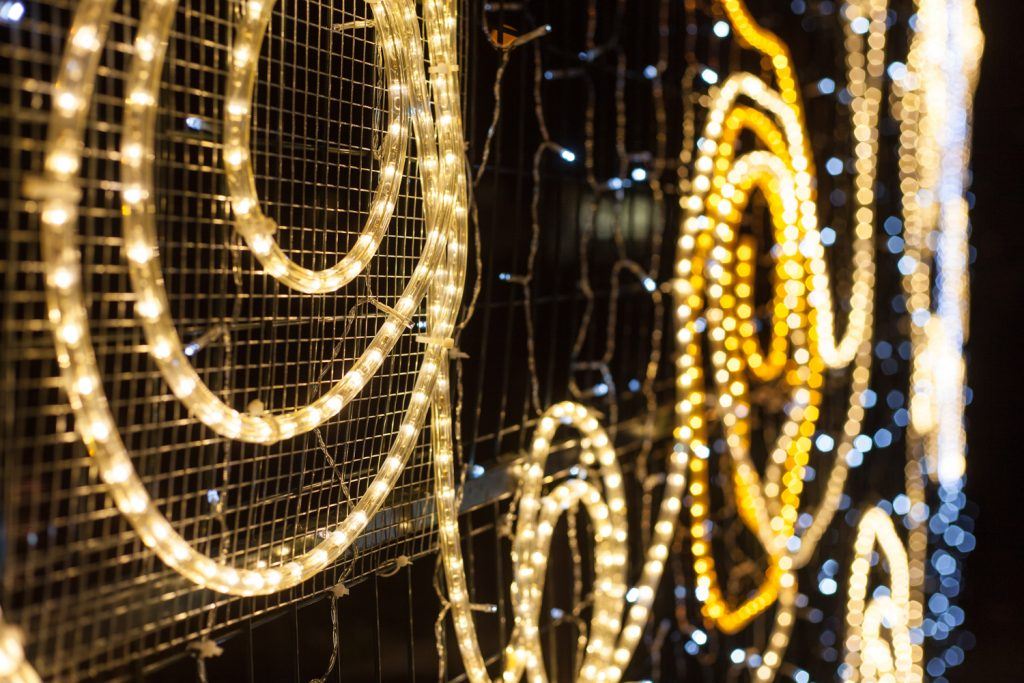 Lumiere also featured a light exhibit by the Illuminating Engineering Society BC in the Davie Community Garden. 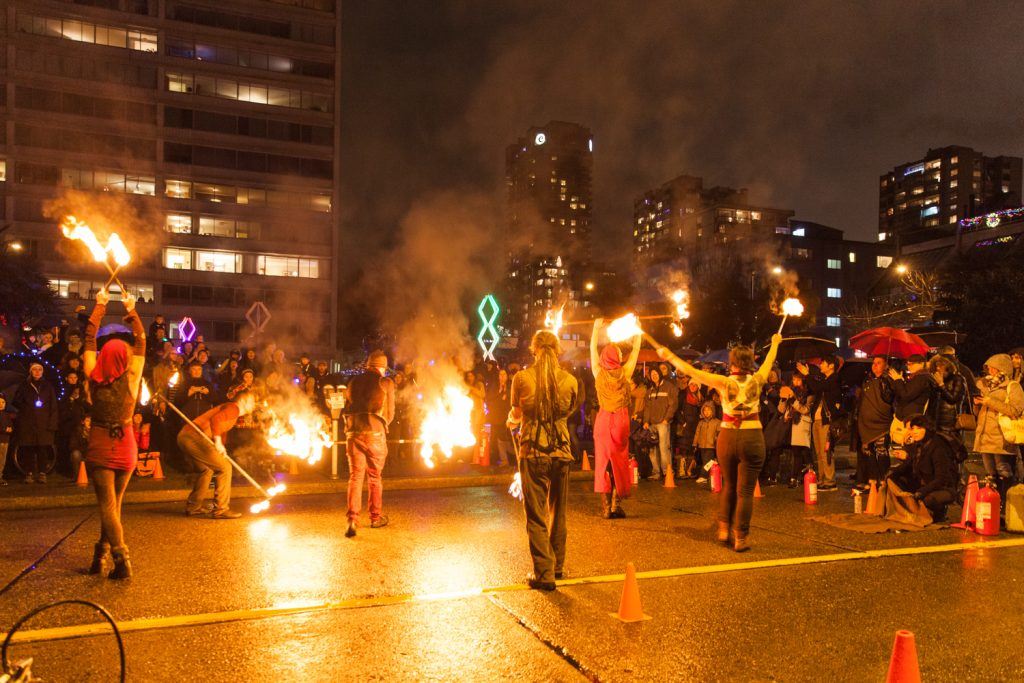 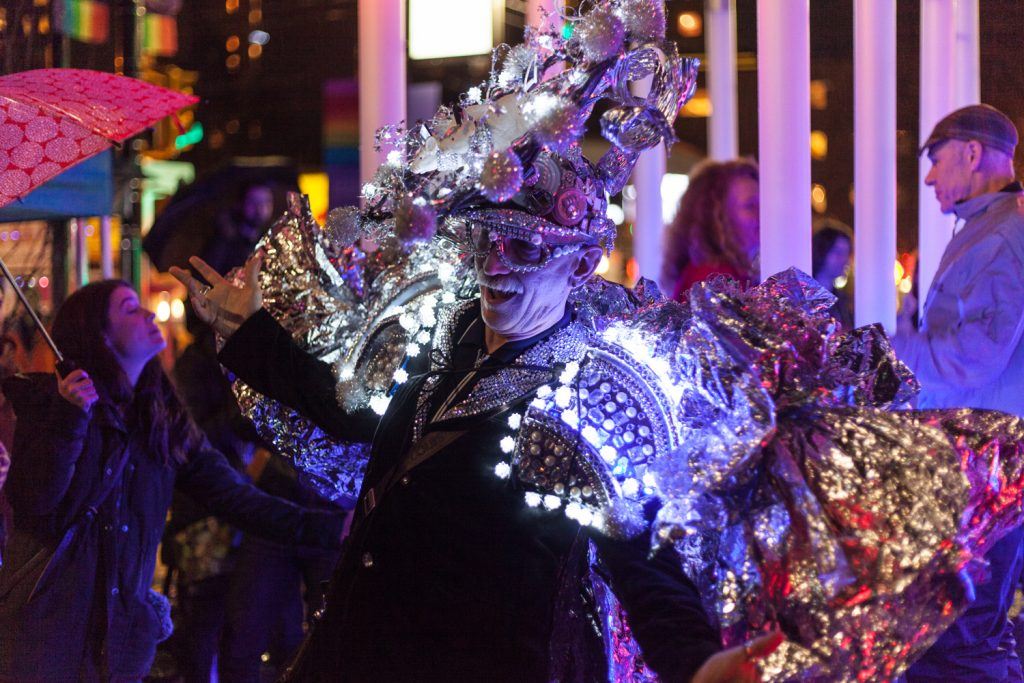 The light installations from the event will stay up throughout the winter at both Morton Park and the Jim Deva plaza. 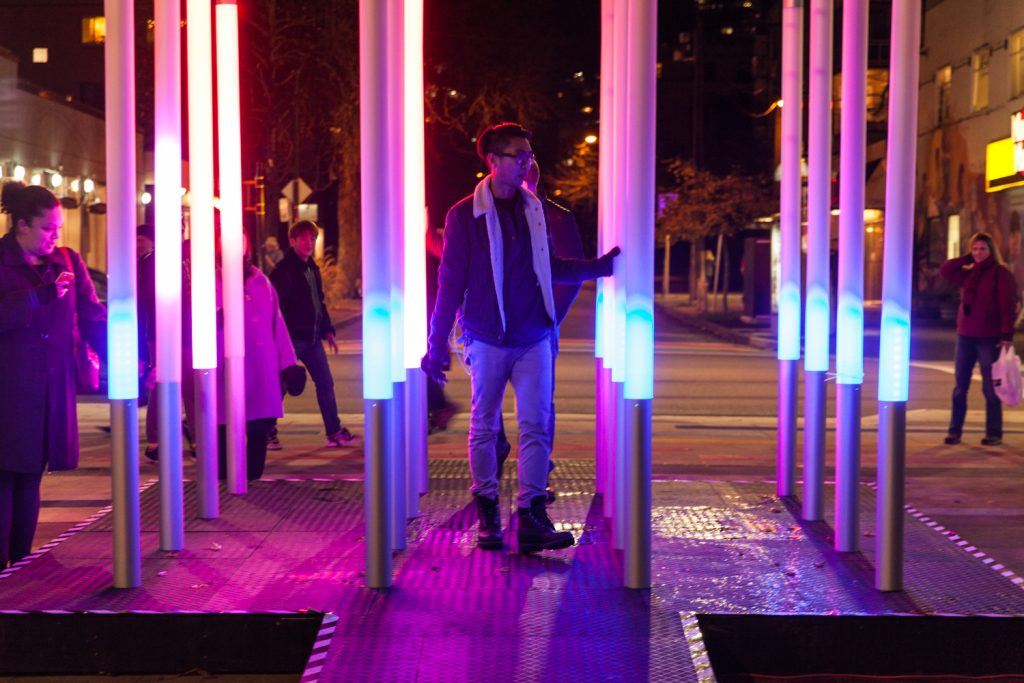 Daily Hive is a proud media sponsor of Lumiere