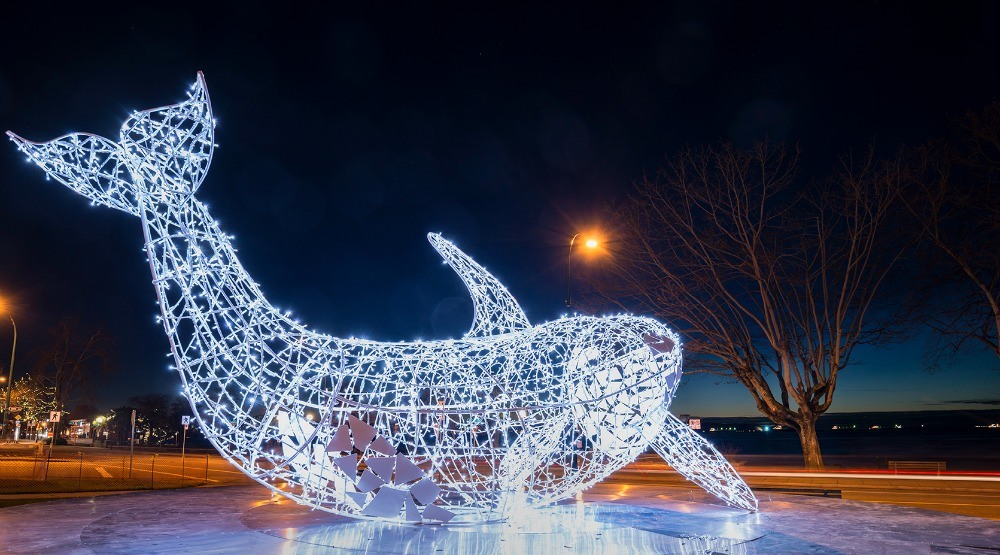 Vancouver’s West End will light up in a visual extravaganza on December 3 for Lumiere.

The event is an annual production put on by the West End Business Improvement Association, driving community connections and creating engagement with light installations. The installations will stay up throughout the winter in Morton Park and Jim Deva Plaza.

These people and groups all have different styles and purposes in their art. To give you a taste, we’ve curated photos of some of their past work. 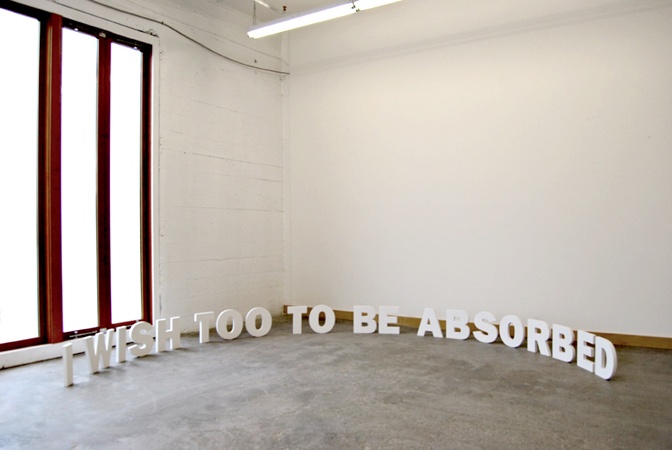 Erdem Taşdelen is a Toronto-based artist who works in a number of different mediums to portray his mordant humour and self-reflection. 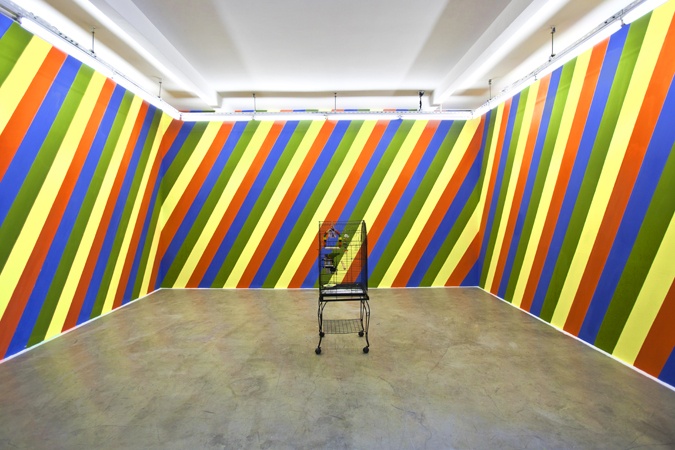 His artistry is often critical of art itself. The above installation was a reworking of a 1974 piece by Belgian artist Marcel Broodthaers. The Belgian installation was seen as a reference to the artist’s role in society and the repetition in an artist’s career. Taşdelen’s piece changes that to look at appropriation and the repetition of learned behaviour in contemporary art.

Taşdelen’s latest work “Postures of Protest” will be featured in the Jim Deva Plaza during Lumiere on December 3. 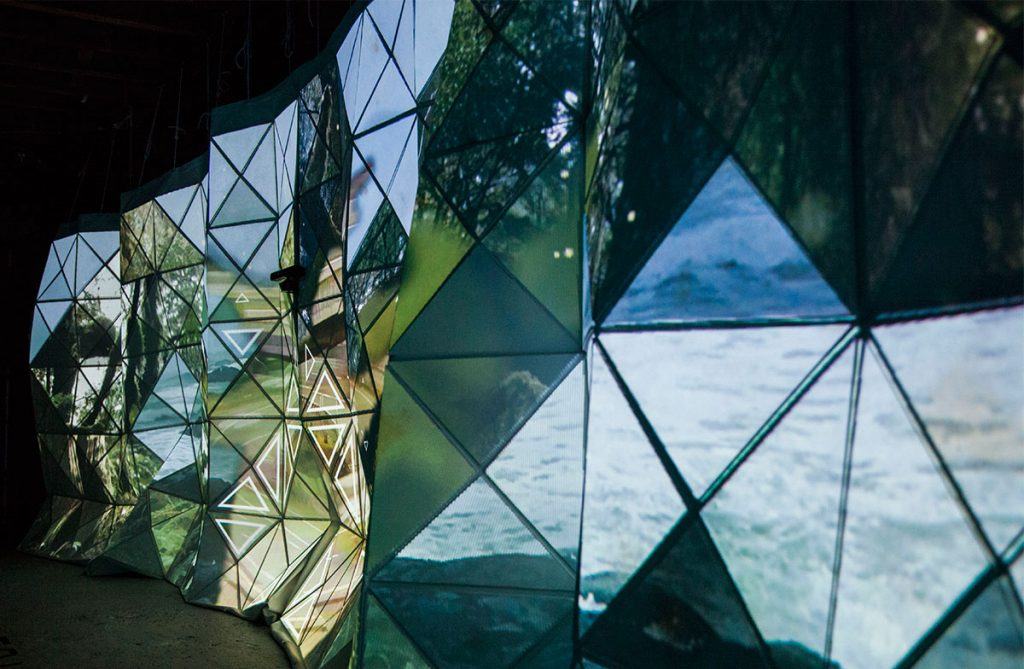 Hfour is a design studio that focuses on creating immersive experiences through art, design, and storytelling. 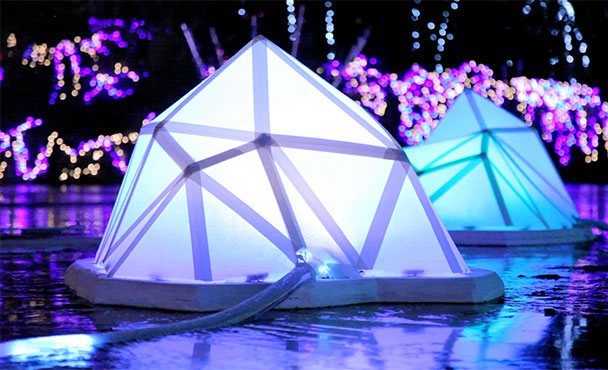 The studio has worked with companies like Van Dusen Botanical Gardens for the Festival of Lights’ 30th anniversary. This installation was an interactive art piece for the central pond. Floating icebergs were placed on the water, and created a visual light show when people talked into a microphone.

Hfour’s two lead creatives will be creating the installation for Lumiere, which will also be featured in the Jim Deva Plaza. 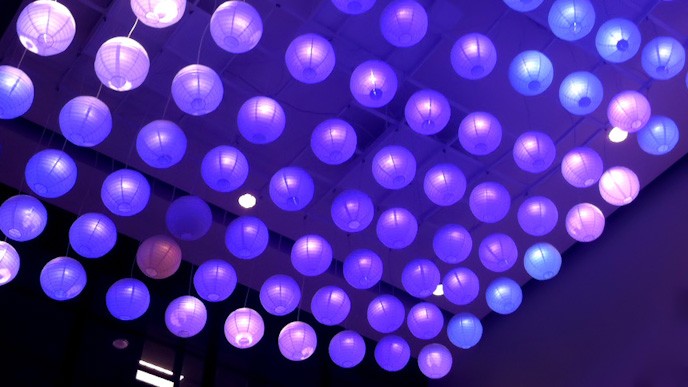 Tangible Interaction is a local studio that works around the world to create installations that focus on participation. 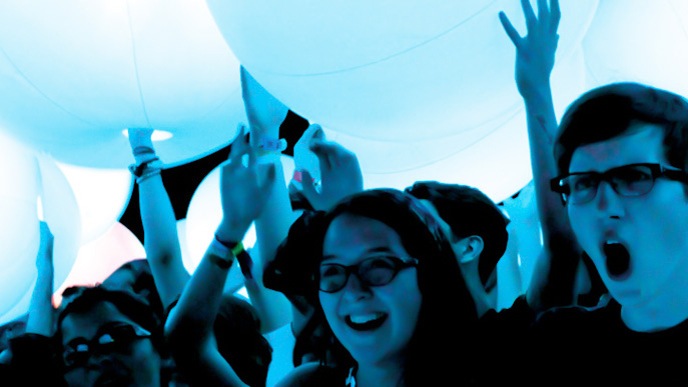 Tangible Interaction’s Zygote balls is a great example of what this studio does so well. These balls are actually light shells that contain a controllable LED pixel, which produced an orchestrated light show. 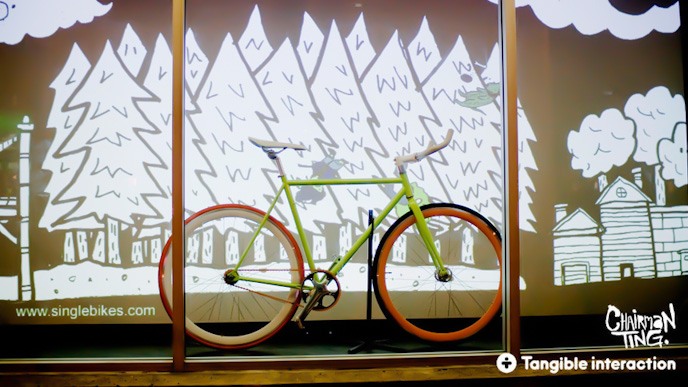 This year, Tangible Interactions will be featured with the two other new artists in the Jim Deva Plaza. 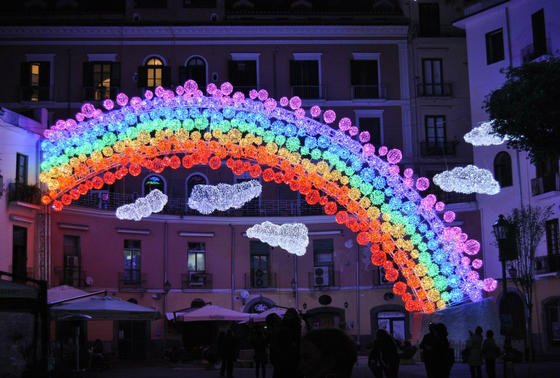 Mk Illumination is an Austrian-based company that works to connect with people through lighting, decoration, and interactive worlds. This is the only group that’s worked with Lumiere previously. 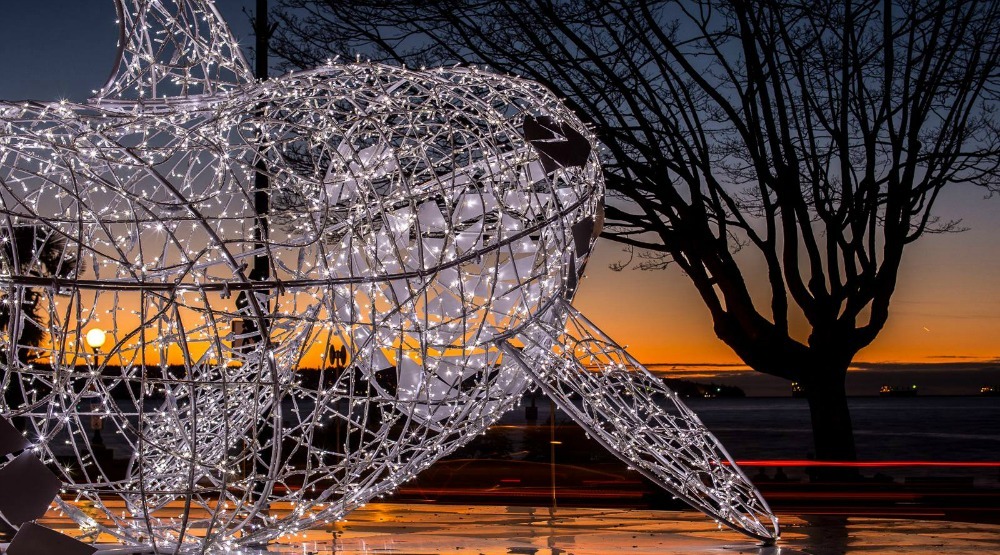 This year’s Lumiere will take place on December 3, and with such an innovative, interactive, and unusual set of artists it’s not an event you’ll want to miss.

Daily Hive Vancouver is a proud media sponsor of Lumiere