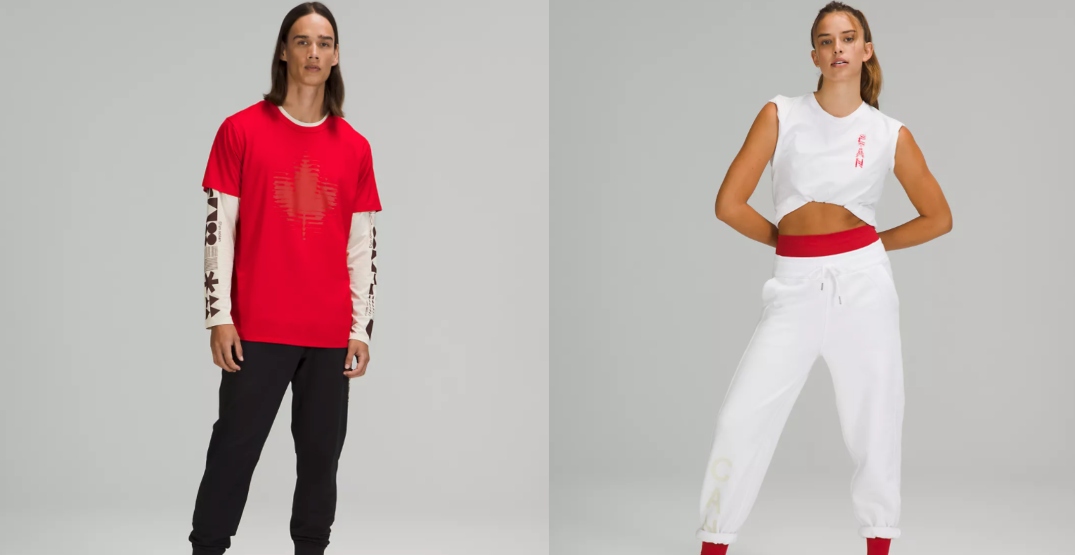 Lululemon has wasted no time in putting its stamp on Team Canada.

The Vancouver-founded company, best known for its yoga-wear, has signed on to become Canada’s official outfitter for the next four Olympics.

It’s the first time the Canadian Olympic Committee has switched outfitters since 2005, when The Hudson’s Bay Company took over from Roots.

While Canada’s Beijing 2022 outfits have yet to be released, it seems clear that Canada will be heading to the Winter Olympics in February with a completely different look than they had in Tokyo.

In other words, don’t expect to see anything like The Bay’s take on the Canadian tuxedo again.

Lululemon is already showing off a “Team Canada collection” on its website, and it is most certainly a departure from what The Bay had been rolling out. 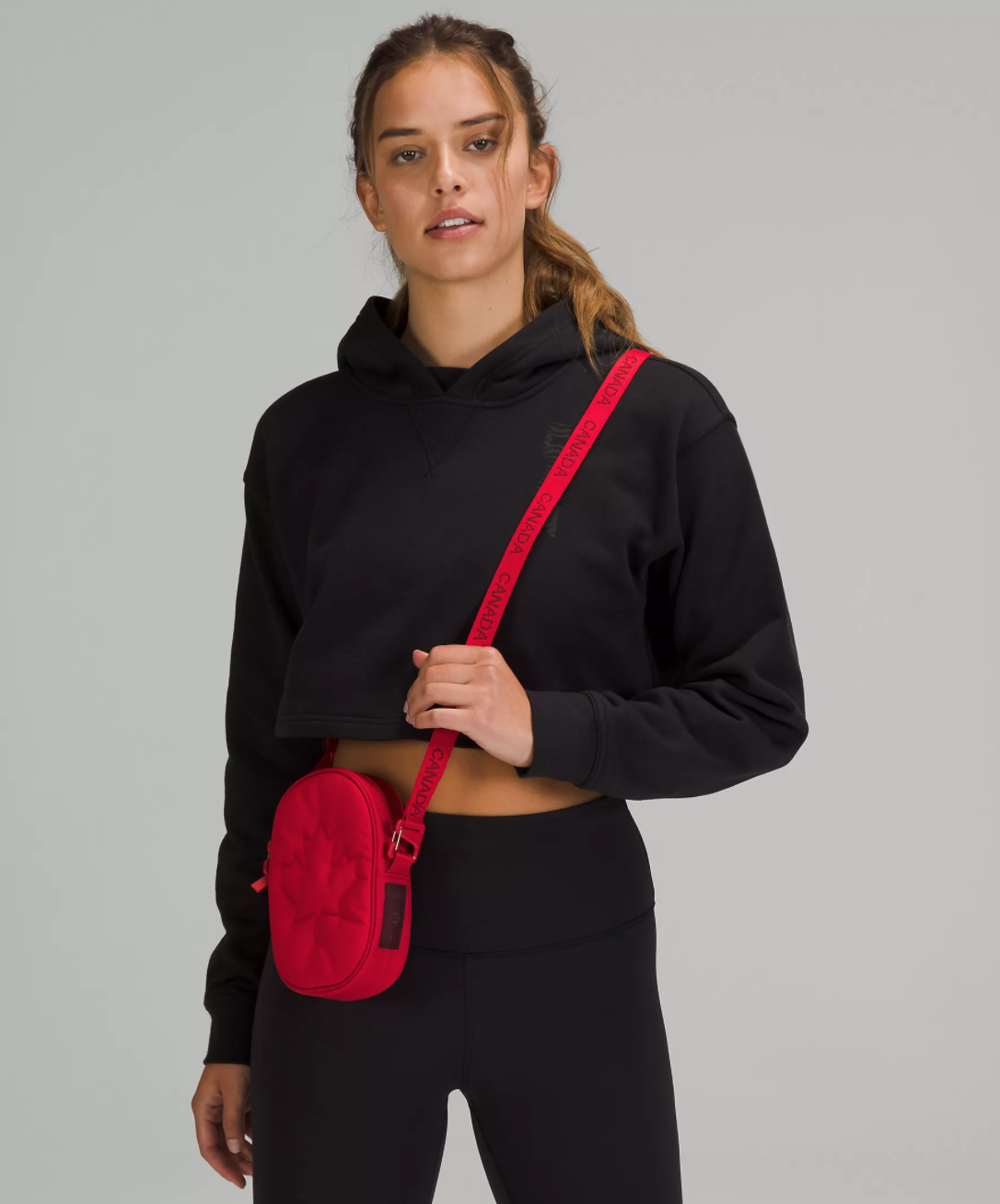 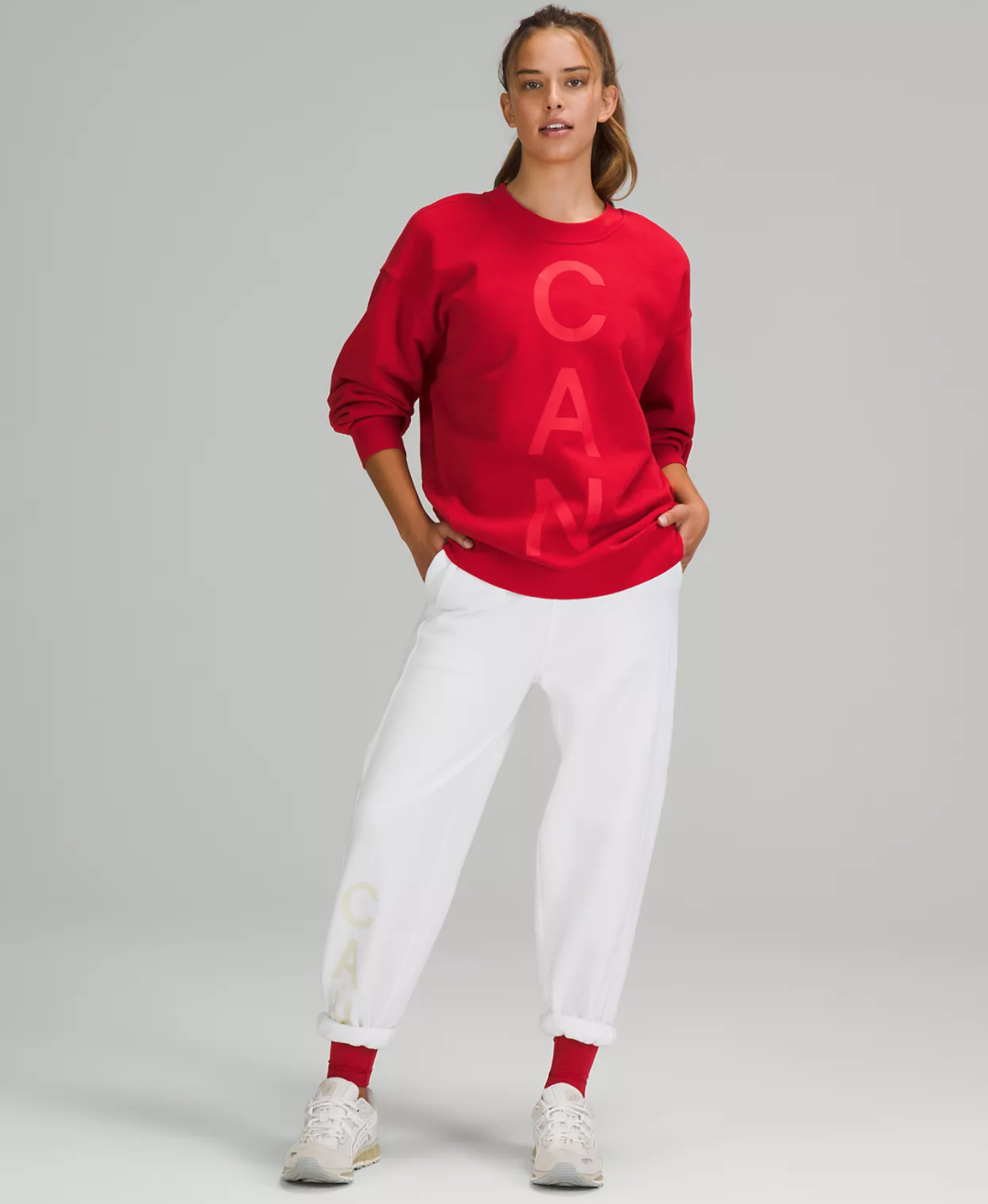 Next month, Lululemon will reveal the apparel and accessories that will be provided for Canadian athletes to wear at the Opening and Closing Ceremonies, as well as on the podium and other appearances at the Beijing 2022 Winter Games.

“We’re thrilled to welcome Lululemon to Team Canada,” said David Shoemaker, CEO and Secretary General of the Canadian Olympic Committee in a media release. “Through this partnership we are writing a new and innovative chapter for Team Canada, and we can’t wait for the story to unfold over the next four Olympic and Paralympic Games.” 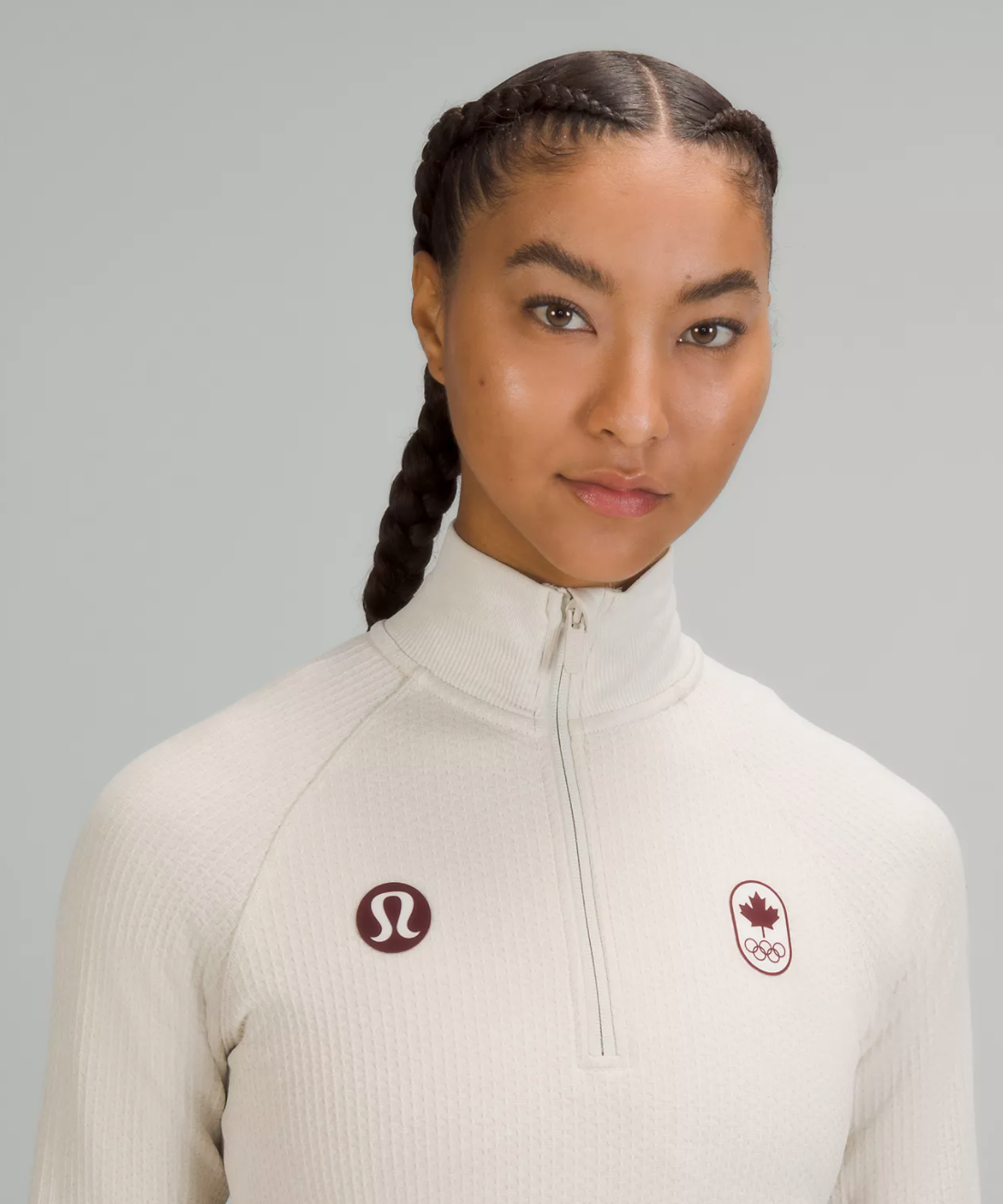 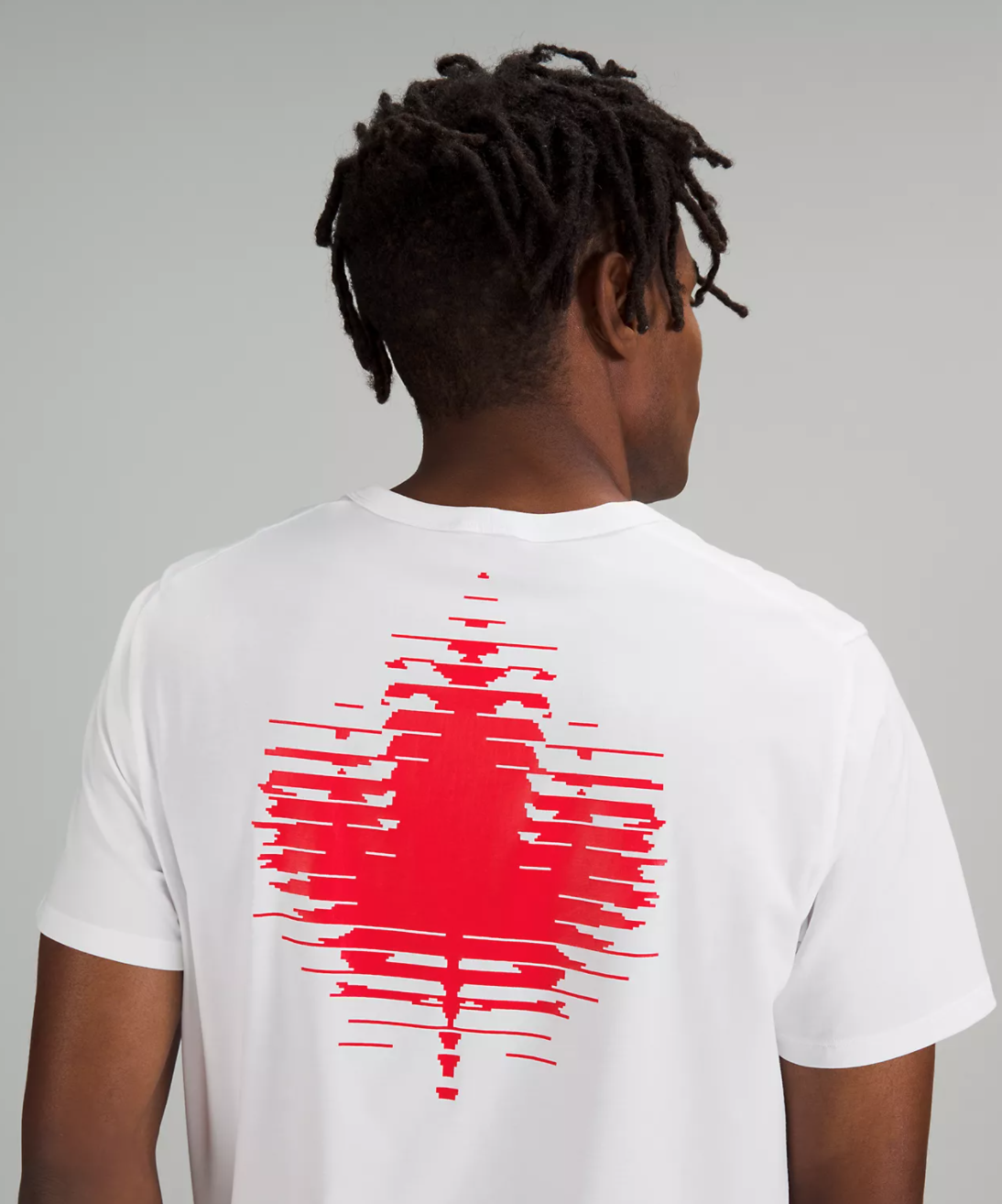 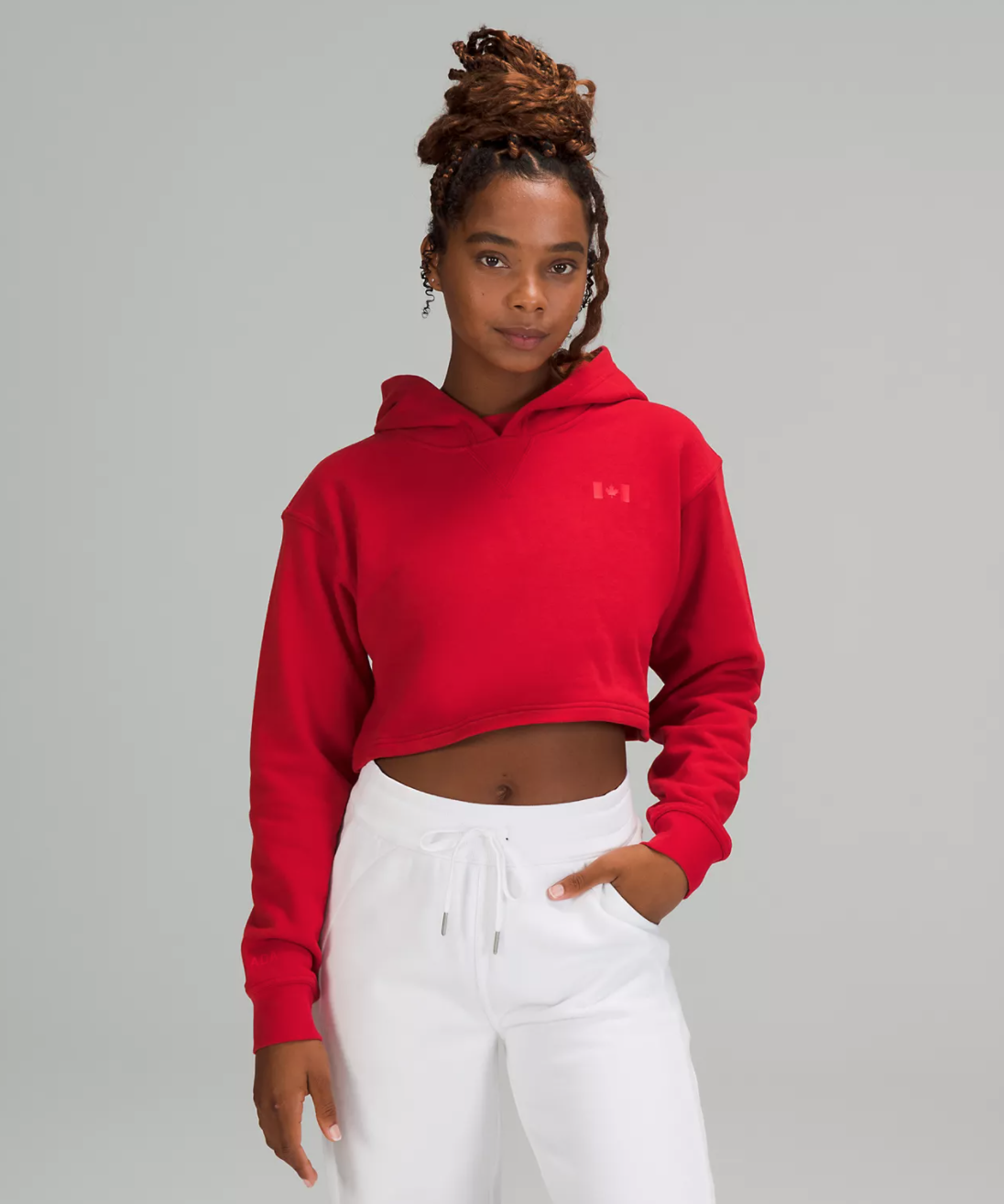 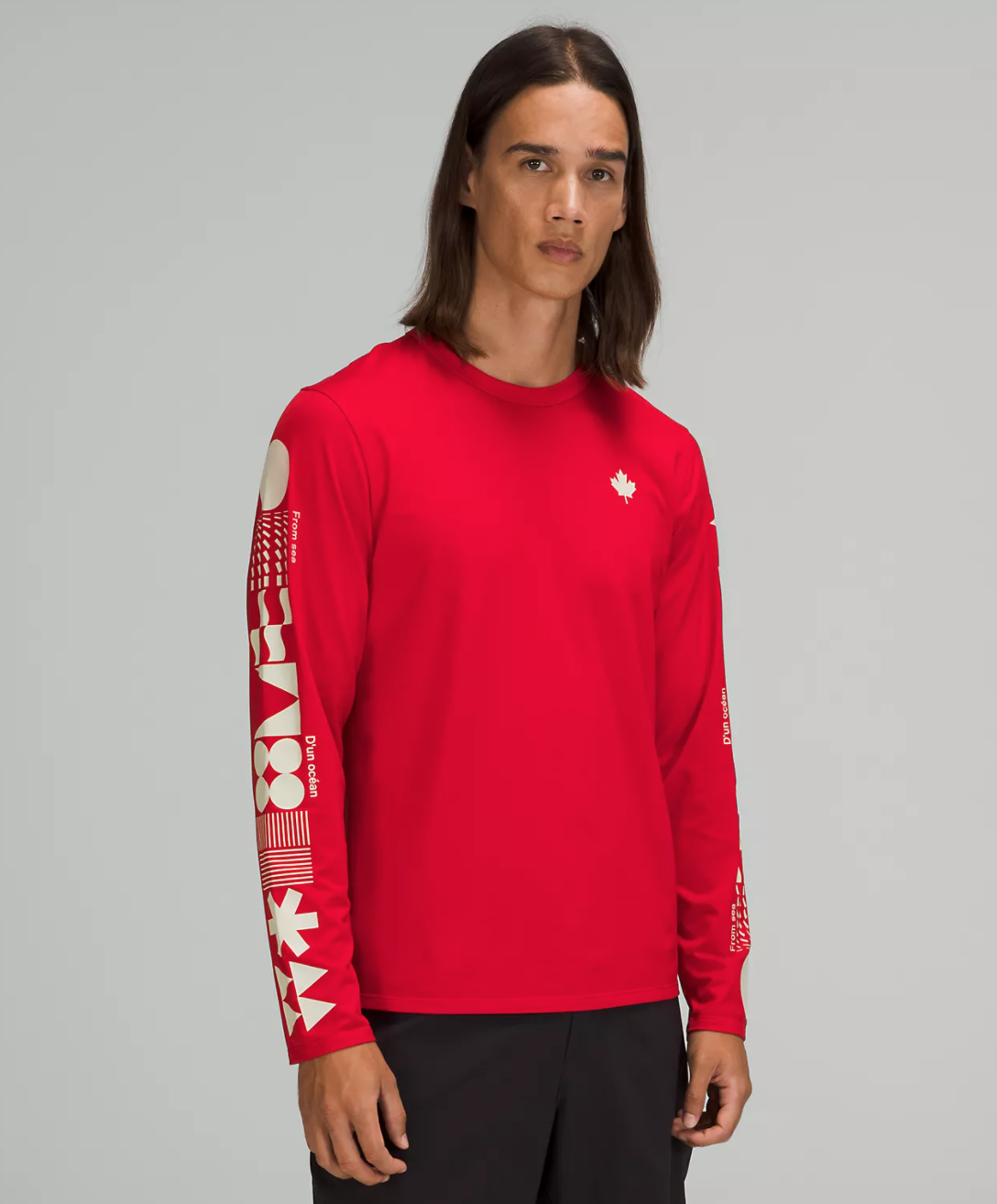 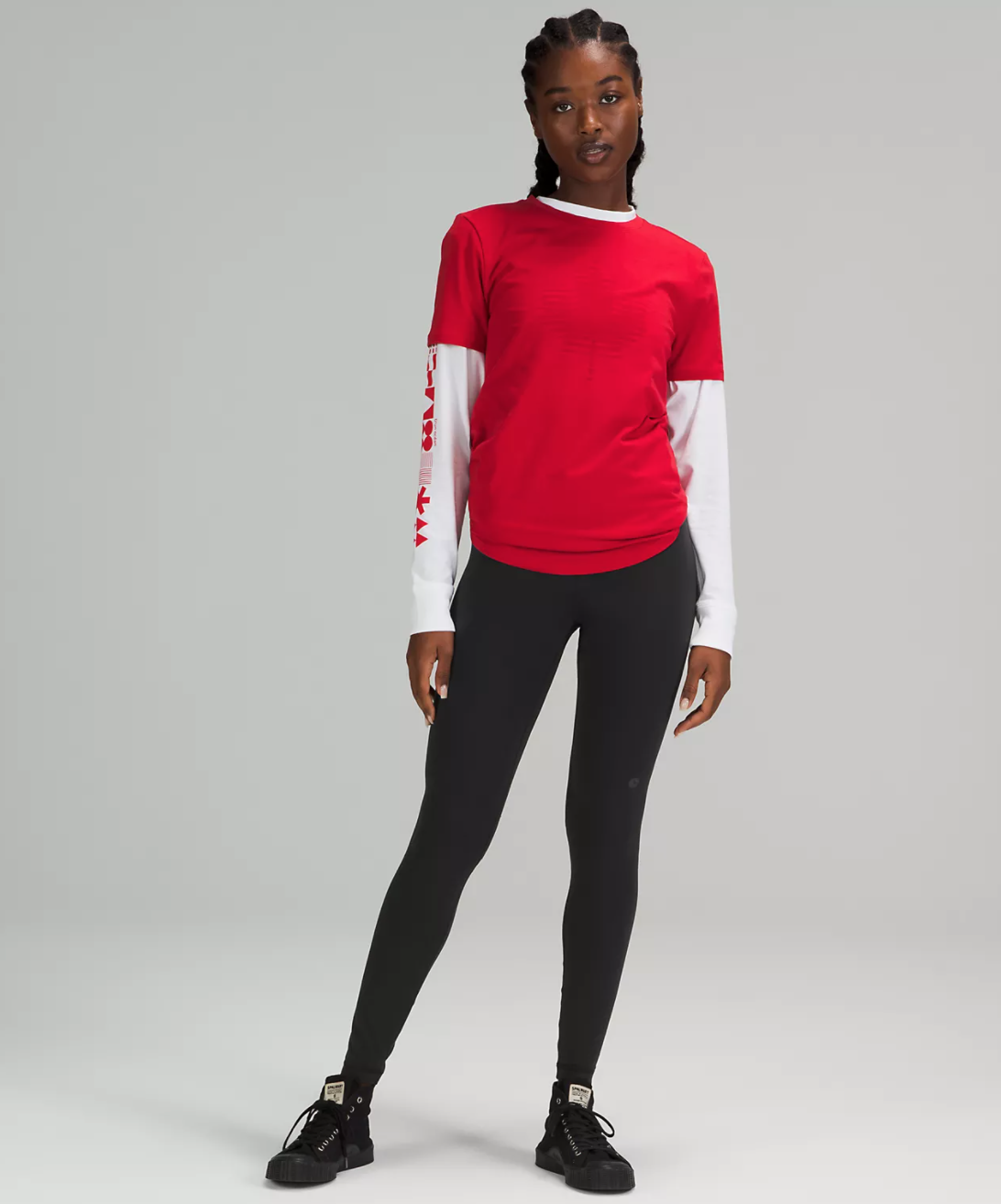 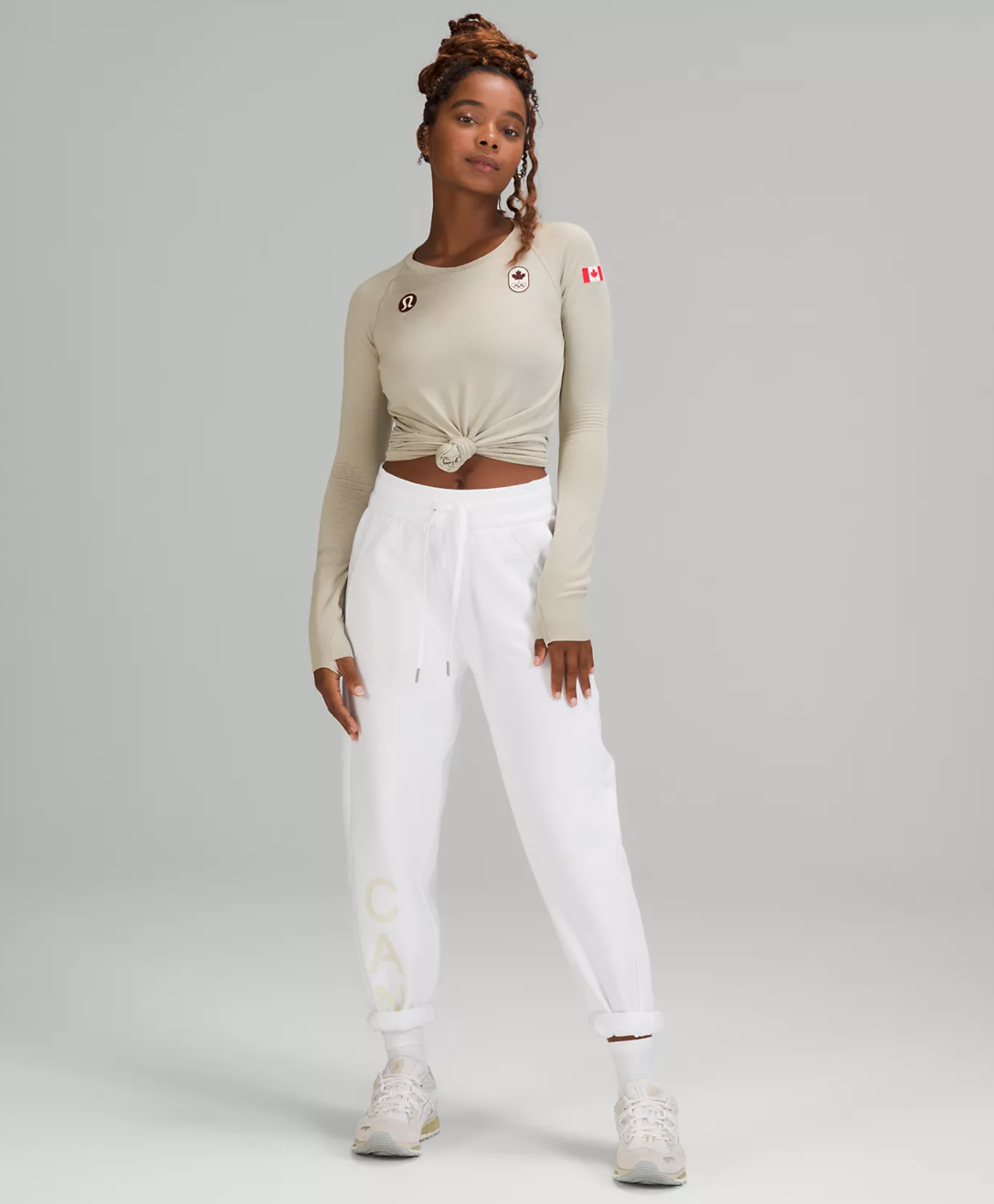 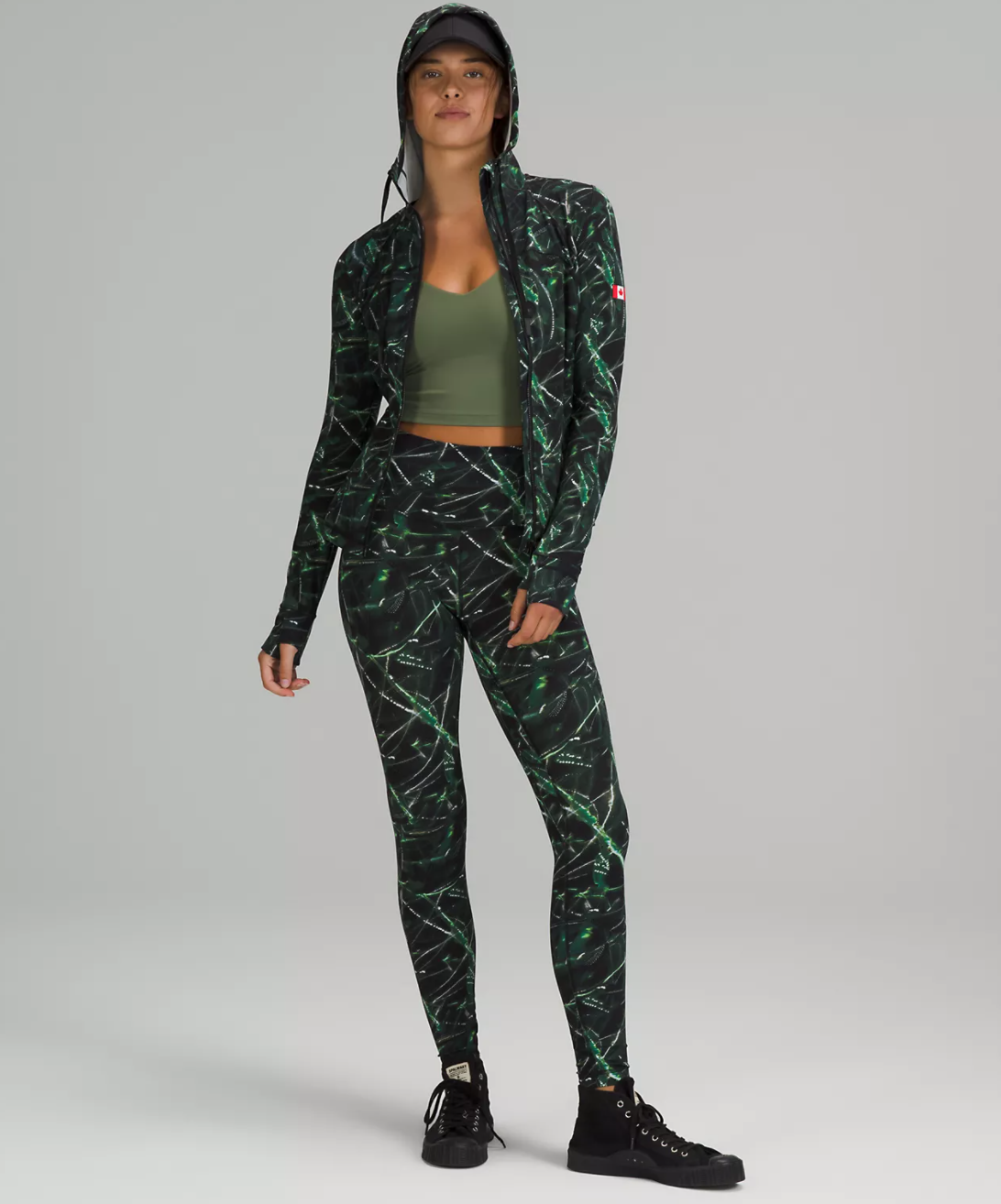 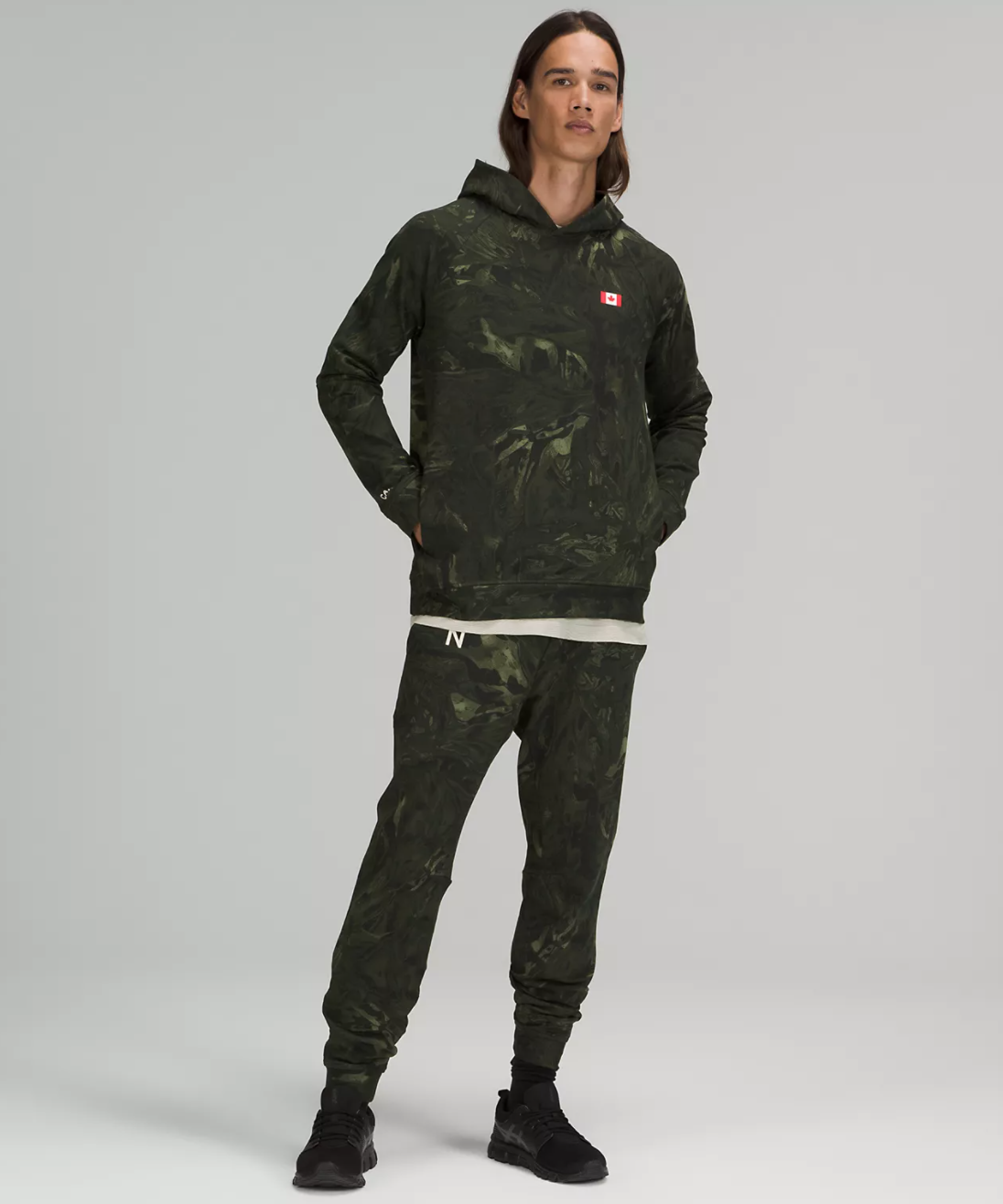 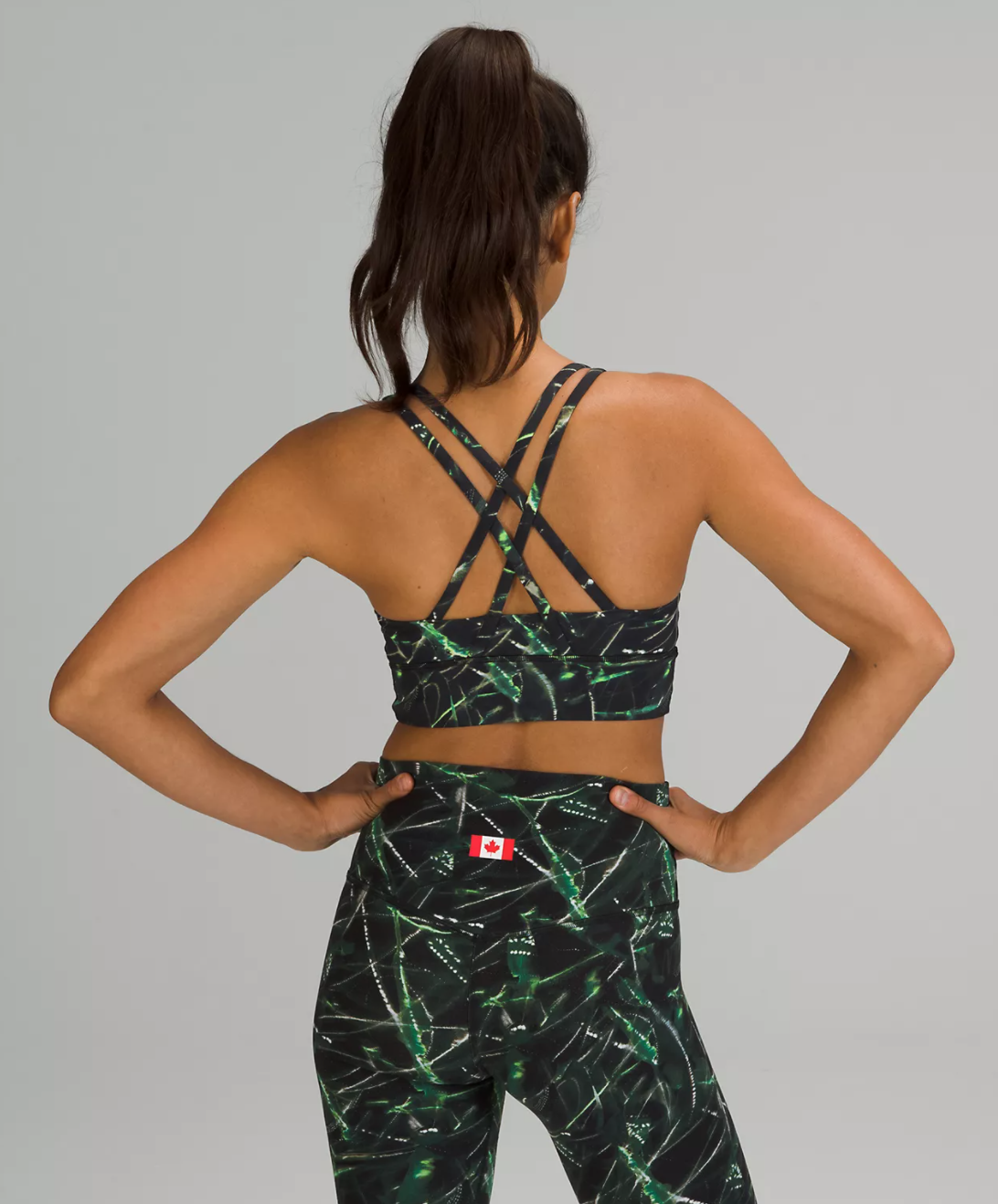 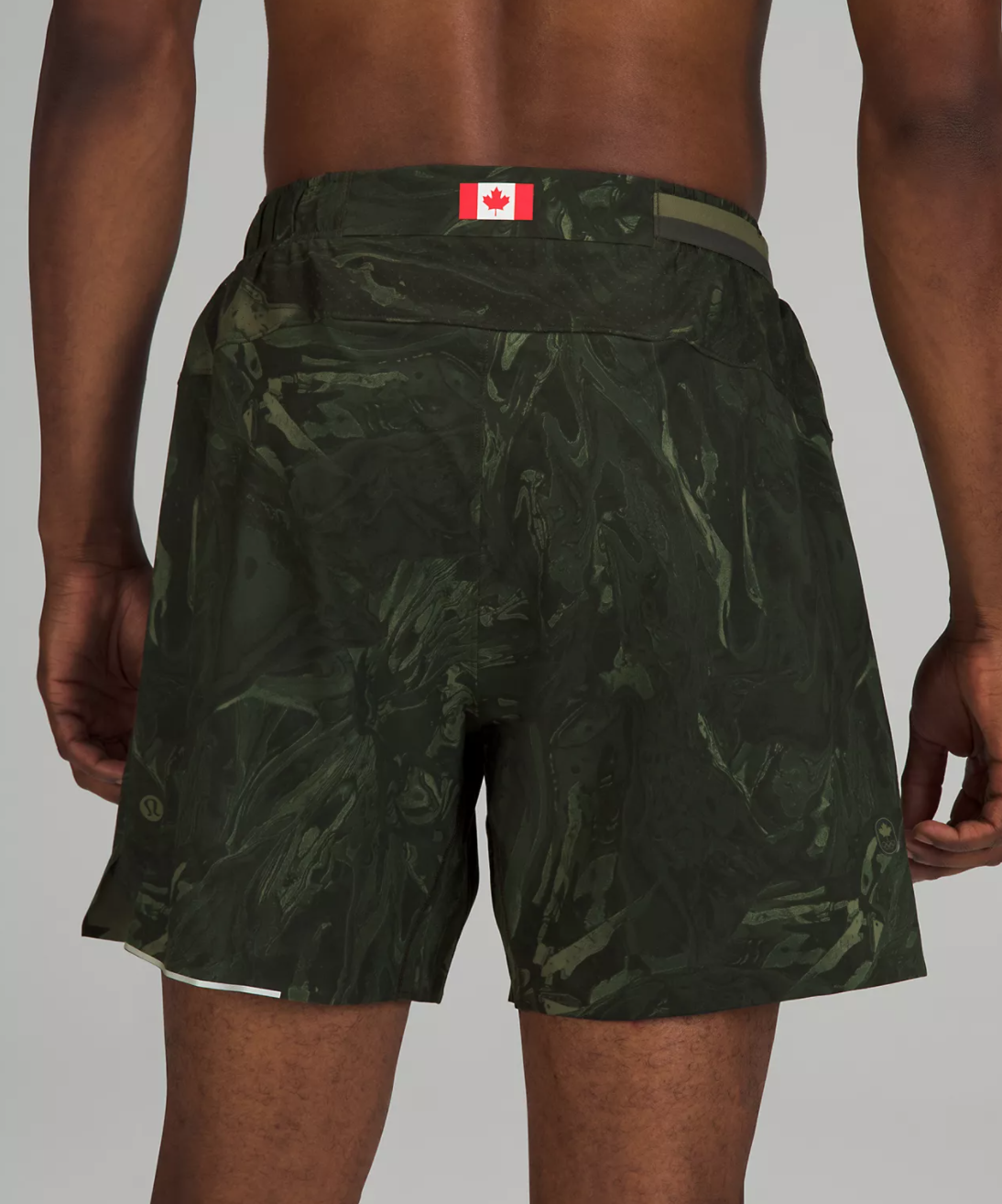 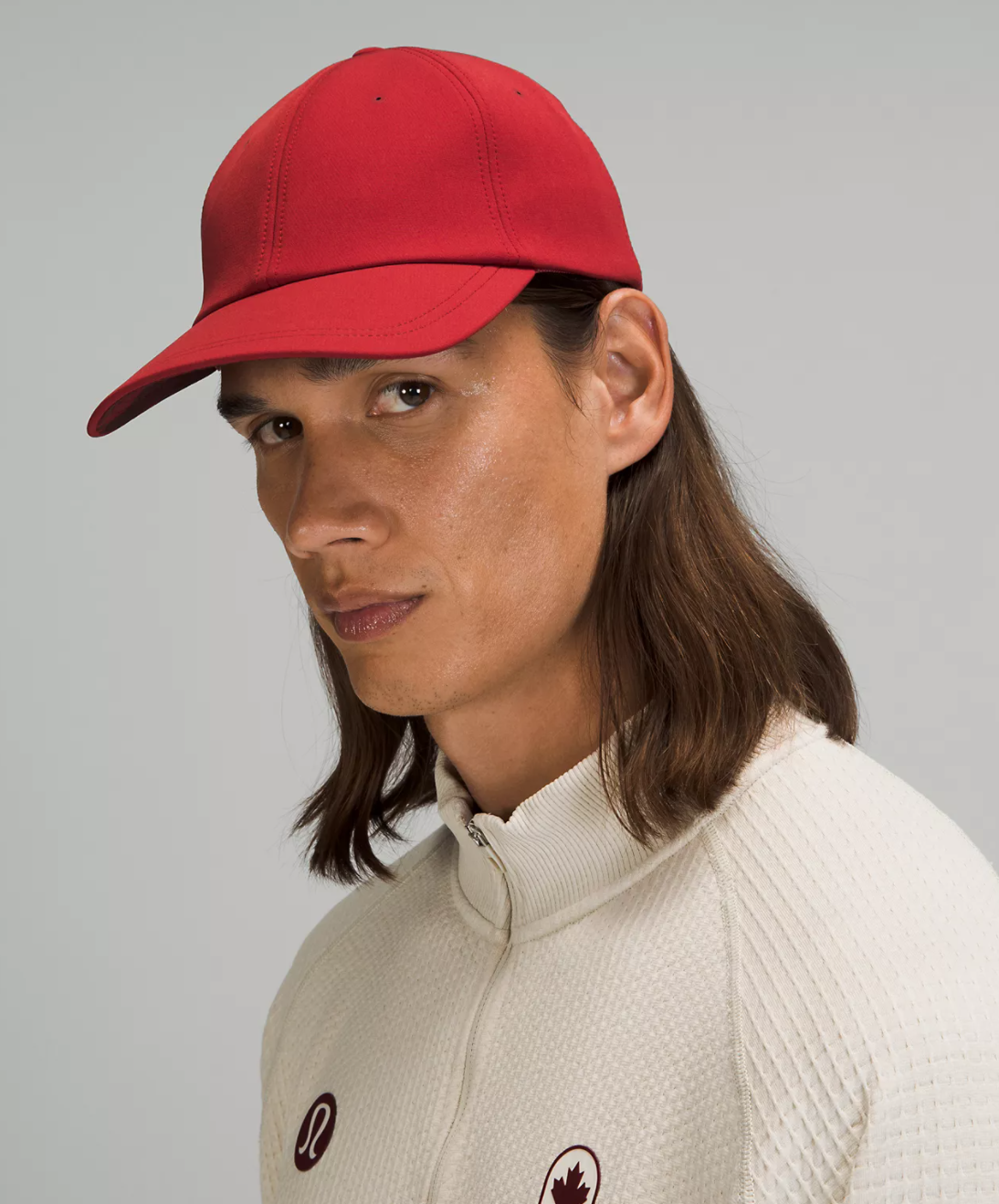