On Thursday, the B.C. Lions made quite the announcement in lieu of their Western Semi-Final dress rehearsal against the Calgary Stampeders on Saturday night:

Now, if you’re big on rookie sensation Jonathan Jennings these days, keep in mind that this weekend’s tilt at BC Place means little-to-nothing.

The Leos will completely unload the bench with their receiving corps Saturday. Not only will Courtney Taylor and Geraldo Boldewijn play but so too will Terence Jeffers-Harris and Stephen Adekolu.

Star linebacker Adam Bighill will be out on the field only as long to build up a sizeable lead in defensive tackles to secure a contract bonus. Participation of Andrew Harris also predicated on his position relative to Jerome Messam for rushing title (50 yard lead).

Regardless, some are not fond of the decision to start Lulay whatsoever.

Lulay should not be starting. Don't care if it's a meaningless game that is likely his last as a Lion.

I agree with Phil.

Wouldn’t you want to keep Jennings’ momentum going, something he has ridden since replacing a now-retired John Beck during a Week 13 game in Calgary? With that said, does Lulay have any chance of being labeled the front-man come the postseason? Let’s find out.

Although Lulay has a ton of CFL playoff pedigree with both a Grey Cup Championship and a game MVP to go along with it, he has been a shell of his former self after injuring his throwing shoulder in September of 2013. 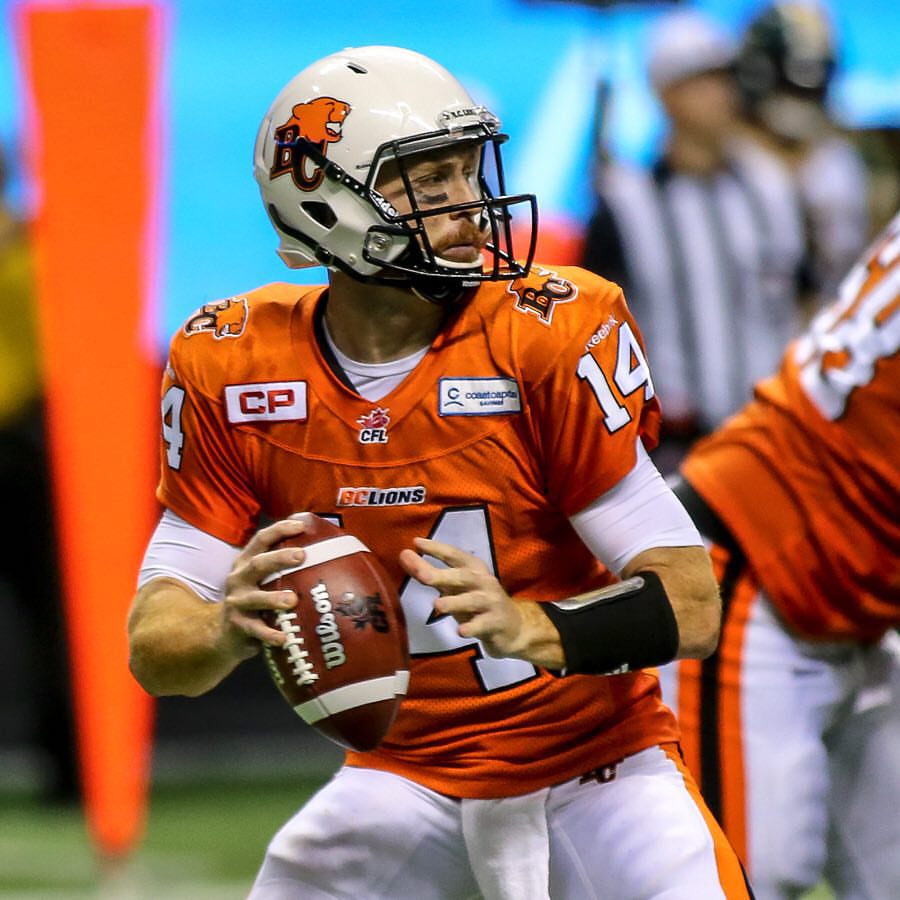 Since undergoing shoulder surgery to repair the damage done from that exact ailment, the former Montana State standout struggled mightily in his last two seasons, only playing in 11 collective games, no longer flashing signs of what he used to be. His quarterback rating dipped more than 20 points from 2011 to in 2013, and the 32-year-old is now an afterthought in terms of being a threat with his legs.

After throwing for more than 300 yards to go along with three touchdowns in the Lions’ dramatic home opener comeback win against the Riders, Lulay has pretty much fallen off a cliff since. Before being sidelined with a knee injury back in September, the Oregon native seemingly wasn’t on the same page with a list of the Leos’ collective receivers.

When you also factor in that Lulay is a free agent at season’s end, all signs point to Jonathan Jennings as the future. Not only has Jennings has been a revelation in his six starts, but he’s brought excitement back to BC Place, something that Lions fans like myself have griped about for the past few years. 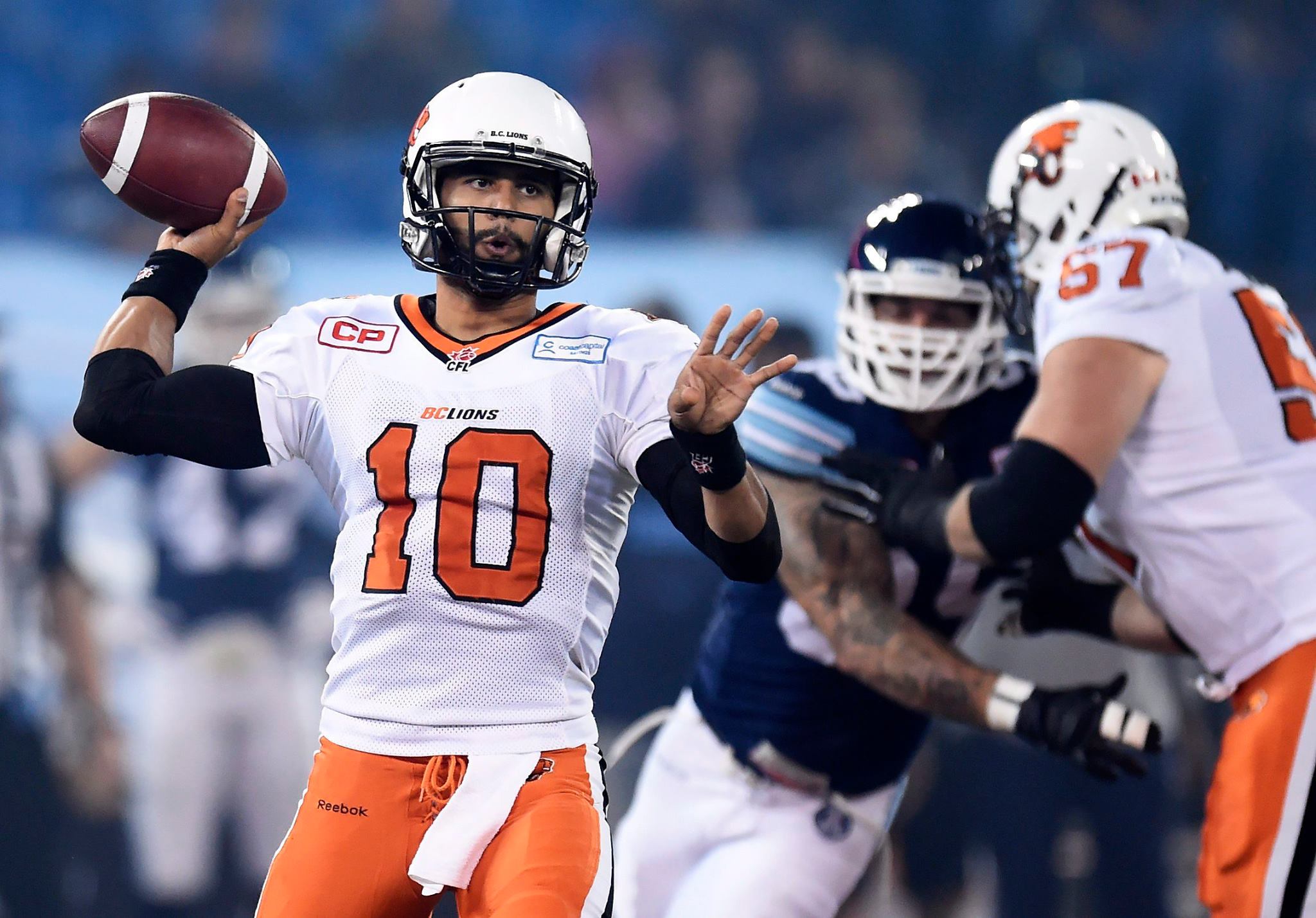 Although Jennings roughly has 30 fewer passing attempts than Lulay, the 23-year-old Ohio native’s QB rating is more than 16 points higher than his counterpart, and also boasts a massive edge in completion percentage and TD/INT ratio.

In other words: start the young gun.