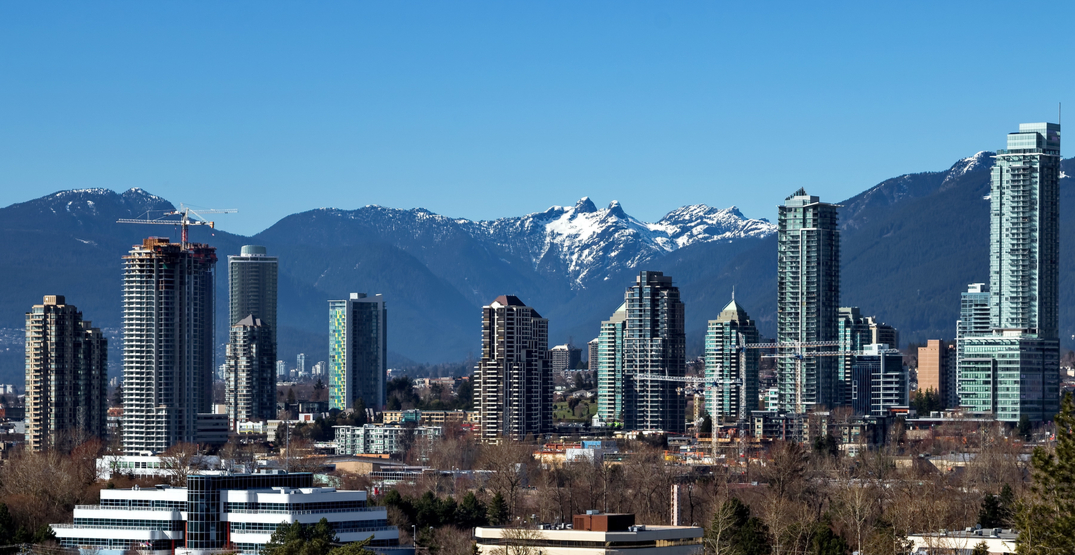 The Lower Mainland’s pre-sale home market continues to trend upwards, according to MLA Canada’s update for the month of November 2019.

Nearly half of the multi-family units across all projects released in Metro Vancouver and the Fraser Valley in 2019 have been sold, with a noticeable increase over the last three months compared to earlier in the year. The sold rate for townhomes this year to date is 43%, while woodframe and concrete projects are hovering at 46%.

For the month of November, the pre-sale sold rate was 30%, with 562 units across six projects released. This is typically a quieter month for sales, but it experienced strong activity, including strong absorption with concrete projects released in North Vancouver and Richmond.

Analysts say this ratio, along with trending positive sales numbers in the resale market, provide an optimistic outlook for 2020.

Throughout 2019, it is estimated there were about 100 pre-sale project launches, with over 75 projects consisting of townhome and woodframe developments. Only 22 of these projects were concrete condominiums.

In contrast, in 2018, there were 150 pre-sale project launches, including approximately 100 townhome and woodframe projects, and 50 concrete projects.

Looking ahead, MLA Canada expects 575 units across three projects will be launched in December. For the fourth quarter of 2019, it is estimated that a total of over 1,800 units within 19 projects will have come to market, which is 67% less than the same quarter in 2018. If this continues, there could be supply constraints.