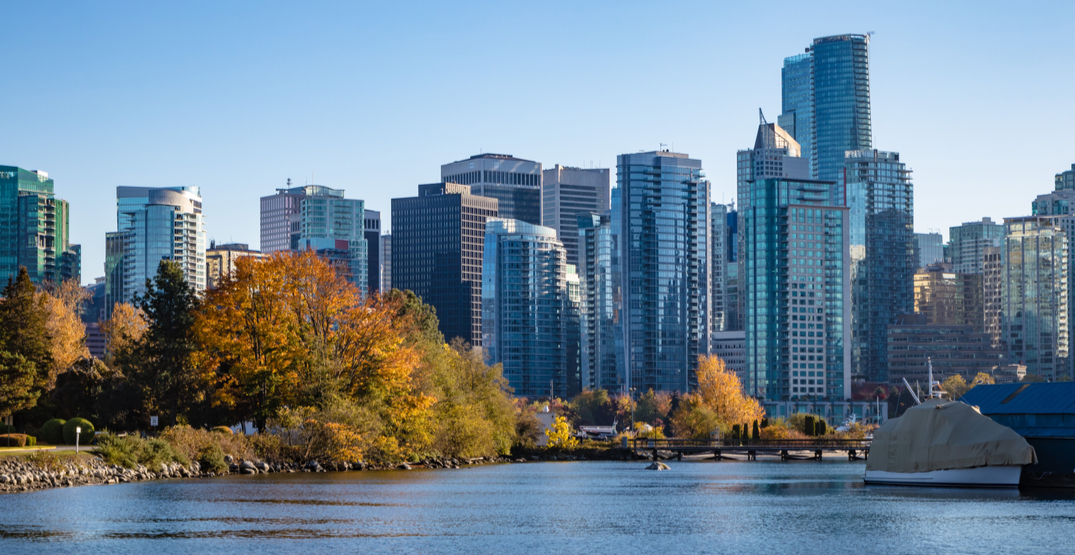 The housing market in BC is forecast to see a recovery that is “much quicker than anticipated,” according to the latest BC Resale Market Housing Outlook by Central 1 deputy chief economist, Bryan Yu.

The reversal in trends can be attributed to steep mortgage rate declines combined with continued population growth, especially in Metro Vancouver and the Fraser Valley.

“Lower Mainland sales have turned higher after experiencing the brunt of the downturn. A growing number of buyers in the region have idled on the sidelines waiting for improvements in affordability following mortgage stress tests,” reads the report.

“Significant price declines over the past year and lower borrowing costs have buyers returning to the market among all housing types, particularly in the lower priced condominium sector.”

Heightened demand and tightening market conditions will result in higher home values, with the provincial median value expected to rise by 3.8% next year and over 4% in 2021 to $568,000.

Housing starts will reach 44,000 units in 2019, but many of these units were pre-sold prior to the downturn when market conditions were stronger. As pre-sales were sluggish throughout 2019, developers will be extra cautious — project construction will be delayed in 2020 onwards and condo starts will likely be curtailed in 2020.

Immigration and temporary residents will continue to be a major driver for demand; Statistics Canada population projections suggest a growth of 55,000 people annually in BC through 2030.

Demand and limited affordability in the housing market has placed more pressure on the rental market, with Metro Vancouver’s vacancies now hovering at just 1%. Moreover, rents in the region saw a 6.1% increase last year from both demand and the supply shortage as a result of “decades of insufficient construction of purpose-built rental building.”

“Homeownership remains out of reach for many households, at least temporarily due to demand constraining government policy. This will contribute to high levels of rental demand, persistence of low vacancy rates, and rising rental rates,” adds the report.

“We anticipate an undersupply of construction to emerge in the coming years in response to a weaker sales environment over the past two years which could set the stage for another round of price escalation and rental hikes.”