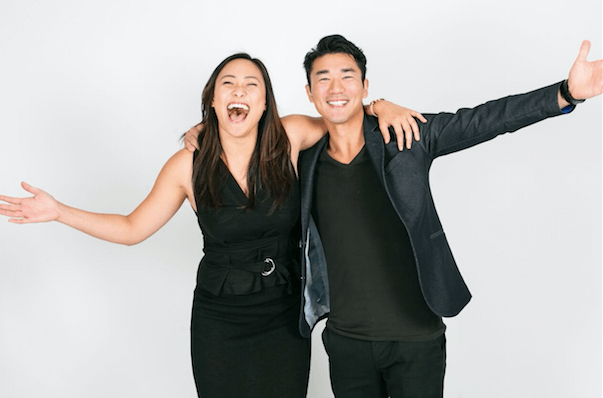 “Love It Or List It has been a tremendous success for W Network and the time is right to launch the brand to our enthusiastic Vancouver audience.” said Vibika Bianchi, Vice President, Original Programming, Lifestyle, Reality, Factual Entertainment, Corus Entertainment. “The Vancouver series is true to the original but with charismatic local hosts and different property challenges it definitely has a west coast flavour.”

“It’s very exciting to be launching Love It Or List It Vancouver,” says Big Coat Productions Co-Founder and CEO Maria Armstrong. “As far as we know, this is the first Canadian reality/lifestyle series of its kind to be franchised into a second city (think CSI: Miami, CSI: New York, in the USA). Vancouver is the perfect setting for a brand new show.”

Love It or List It Vancouver adds a fresh spin with its new stars. Local realtor Todd Talbot will face off against Vancouver designer and TV personality Jillian Harris. Jillian has previously charmed audiences with her irrepressible humour and emotional honesty on ABC’s The Bachelor, The Bachelorette, and Extreme Makeover: Home Edition. A BC resident with a lifelong passion for all things beautiful, Jillian is an interior designer by trade and can’t wait to share her vision.

“I’m looking forward to helping people uncover the true potential in their homes,” enthuses Jillian. Set in one of Western Canada’s largest real estate markets, each episode will showcase families whose current home no longer suits their needs. Jillian will develop a renovation strategy to help each family love its home again, while Todd embraces the challenge of finding them something new. When homeowners grow discontent, can a creative renovation make them happy again? Or, will they decide to move on? Will they Love It or List It?

Sparks will fly when Jillian uses her design chops against Todd’s marketing savvy to sway the final decision in their favour. “We are thrilled to be working with the entertaining and engaging Jillian Harris, and we’ve found the perfect foil in Todd Talbot,“ says Big Coat Productions Co-Founder and President Catherine Fogarty. “Love It or List It fans will embrace Jillian’s gorgeous new designs and be fascinated as Todd takes them through the ins and outs of real estate in Greater Vancouver.”

Tune in when Love It Or List It Vancouver premieres January 7, 2013 on W Network at 10pm.