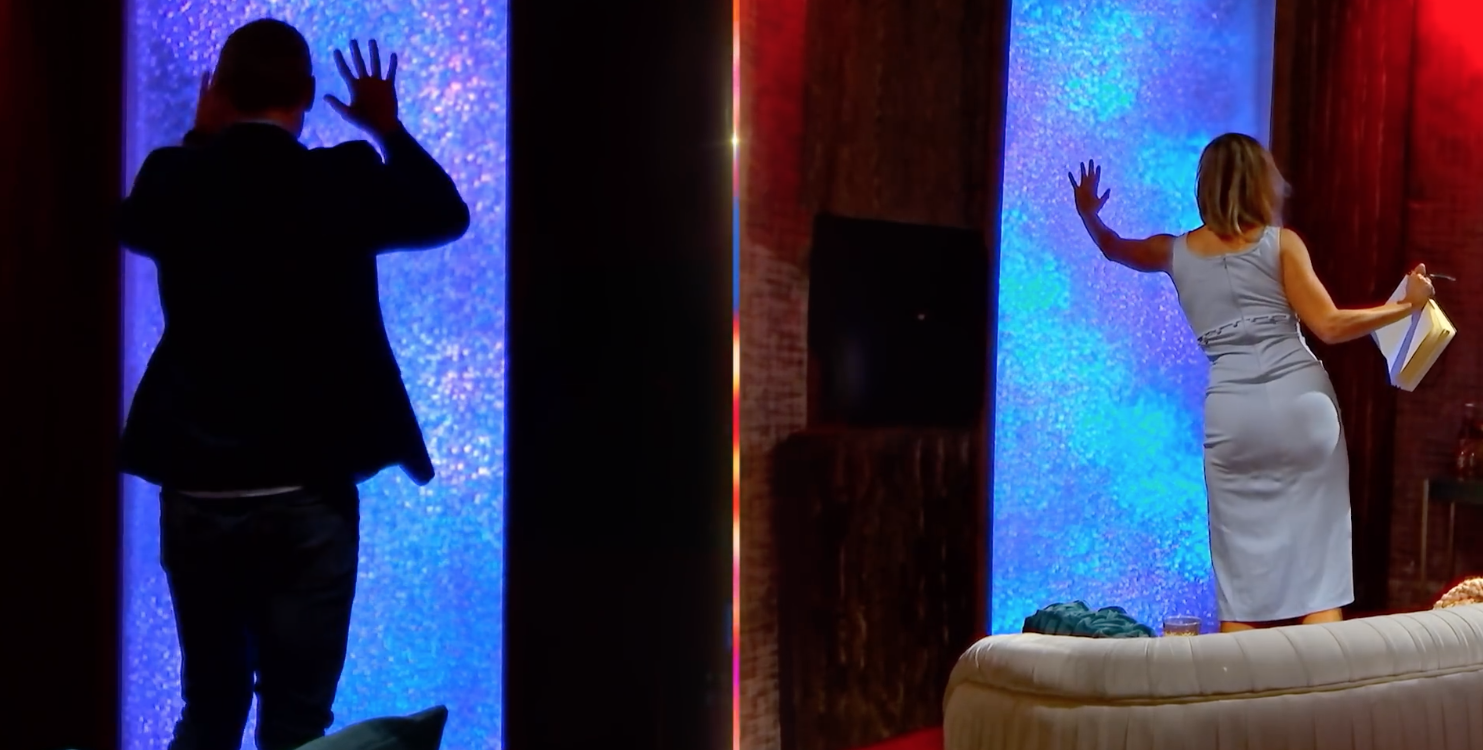 Whether or not you’re a reality TV junkie, you’ve likely heard of the new Netflix reality show Love Is Blind.

The show brings together 15 women and 15 men who get to know one another from their respective “pods,” without being able to see each other. They literally talk through a wall.

After just a few days of dating and forming connections with multiple people, they can choose to propose to the person they’ve formed the strongest connection with, without having seen what they look like, and commit to marrying them just four weeks later.

The show has been blowing up social media (and our minds) with many questioning how two people could get married after knowing one another for such a short amount of time.

How do they make it work?

To explore that question, I asked the woman who has the answer to most things — my mother.

I took a momentary break from binge-watching and explained the premise of the show to my mom, dumbfounded at how two people could claim to be in love and make a life-long commitment after just a few days.

It clicked that while I was sitting in awe at how bizarre the show was, my parents, and by extension their offspring, are a literal by-product of an arranged marriage.

While arranged marriages may occur in different ways, for my parents, after two face-to-face conversations, my mom was to give a yes or no as to whether or not she was willing to marry a man who lived in a village near her, when she barely knew anything about him.

“He seemed nice to talk to. My mom said the family is good, and this person seems good, but its up to you,” said my mom.

“I had the ability to say no if I changed my mind. We were engaged two years.”

During those two years, my mom stayed in India, my dad in Vancouver, working to save up for his impending marriage to a woman he had met less than a handful of times.

“We never phoned each other, we just sent letters to each other once a month. Dad had no clue how to write letters,” she said.

“He asked me how college was going. I asked him how work was. We just made jokes to each other. We weren’t in love yet, we were still just getting to know each other.”

In my parents’ day, it was more uncommon to not have an arranged marriage, and in many Indian families, it wasn’t even called an “arranged” marriage; it was just called marriage.

If you happened to find a partner yourself, rather than giving in to the discretions of your family, they would call it, a “love marriage,” which tells you everything you need to know about the process. 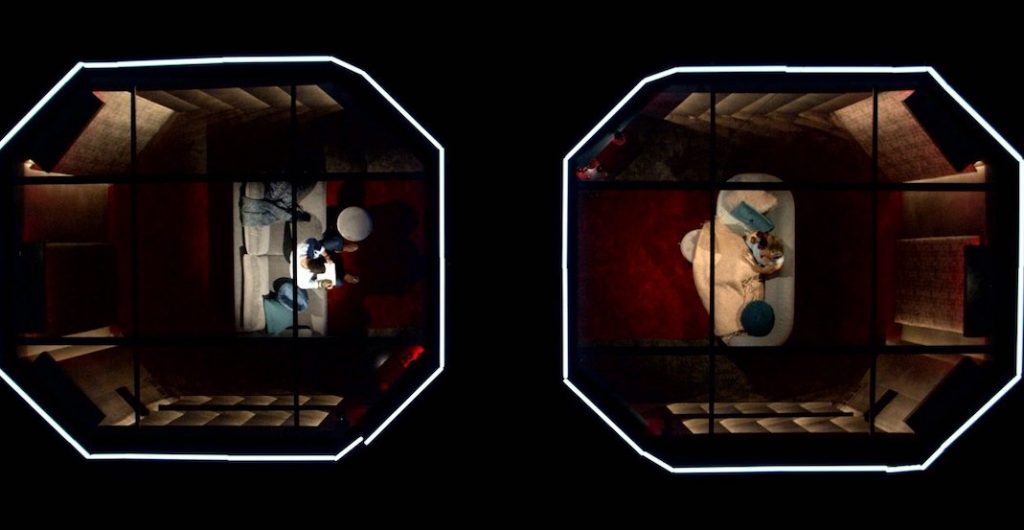 Speaking from the pods in Love Is Blind (ATLsOwnJC/Twitter)

While Love Is Blind aims to determine if love is truly blind, I can tell you the reality in most arranged marriages is that it isn’t.

According to my mom, most begin with the couple seeing a picture of their future bride or groom and deciding then if they would like to “pursue the relationship further.”

What I’ve learned, at least from my parents, and from some of the couples on Love Is Blind (shoutout to Lauren and Cameron) is that arranged marriages can lead to beautiful, lifelong partnerships that exemplify what love and compromise look like in practice.

While most people think arranged marriage is backwards and to be avoided at all costs, it’s been happening for years in many immigrant communities, and to an extent continues today.

When I step back to think about my parents’ marriage — 25 years of marital bliss and two ridiculously good-looking children later — it boggles my mind at how two best friends who were once complete strangers, took a chance that blossomed into real love.

Just like on the show, some arranged marriages can end up creating beautiful love stories that teach us lessons on love and life, while some were sadly never meant to be in the first place.

Like some of the couples — emphasis on some — on Love Is Blind, my mom seems to think that most relationships, much like her own, were based on fate.

To those rolling the dice on their life partners on the show, and who very well may be left on the altar, my mom says deciding to marry anyone is a big decision that isn’t to be taken lightly.

“You have to be sure you want to get married and make that commitment,” she said.

“It’s not a good idea to get to the end and then decide you don’t want to do it.”

Sadly, I don’t think the cast of Love Is Blind got that memo, but it really does make for some amazing TV.