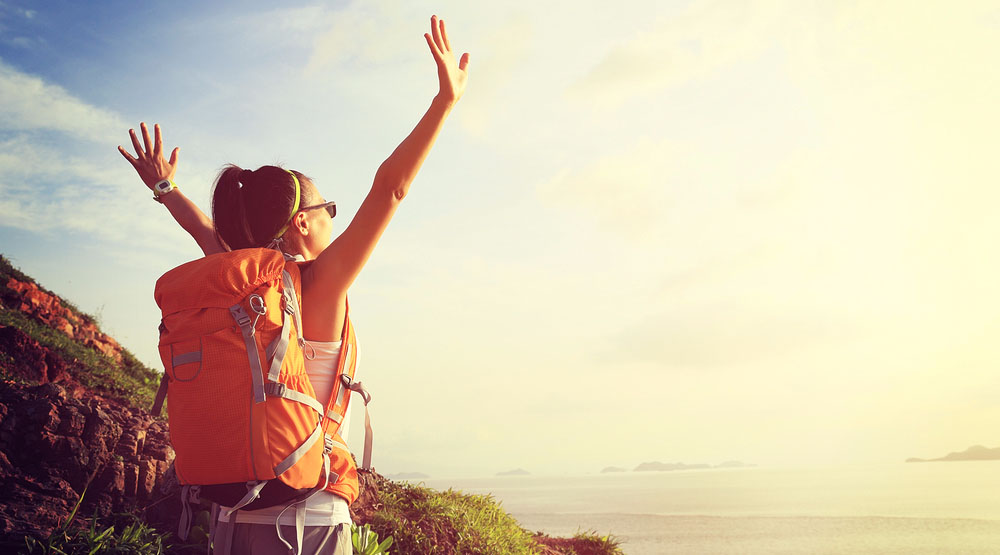 We love BC. And in our positive minds, that’s because it really is super, natural British Columbia – at least according to a new report.

The Vancouver Foundation surveyed 7,137 people across British Columbia in an online poll, between June 14 and July 5, for its 2016 Vital Signs Report.

Some 36% of respondents treasured BC’s natural beauty – it was the top reason they liked living here. Overall quality of life and having friends and family nearby also scored highly.

However, if you just focus on Vancouver, walkability shot to the top of the reasons we love living here, with 47% valuing it above all else.

The foundation also found that, and on average, respondents rated their everyday positivity at 7.4 out of 10. Those polled said they lead purposeful and meaningful to the same extent.

The report aims to discover how people in BC feel about their communities, including particular areas of pride – and concern.

Unsurprisingly, housing was the number one worry, with 19% of respondents saying it was their most important issue or concern.

Close behind came community safety, with 18% of those polled feeling most worried about it, followed by job opportunities and economic outlook, worrying 13% of respondents.

Surprisingly, given the state of the 99 B-line, only 9% of those polled said transportation was their major concern. Even fewer were worried about the environment.

We love our community

Happily though, even with concerns over general community safety, we do feel safe where we live, even walking home alone at night.

Some 78% of those polled said they were happy to do so, including 70% of women. Interestingly, under 25s felt less secure, with 65% saying they felt safe in that situation.

As well, our sense of community is strong, with 70% of respondents saying a lost wallet with money inside would be returned by a neighbour if they found it.

A whopping 94% of respondents said they had taken part in a community activity in the last year. That doesn’t surprise us. We love being here – and we want everyone else to as well.