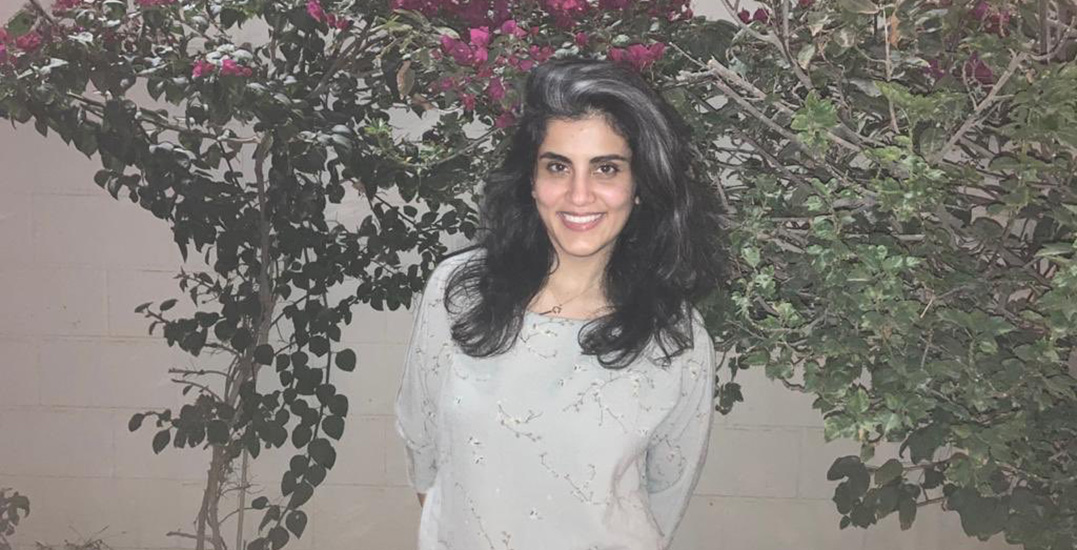 A University of British Columbia (UBC) graduate and prominent Saudi women’s rights activist has been released after spending 1,001 days in prison.

Loujain AlHathloul was first arrested in March 2018 while studying and working in the United Arab Emirates. According to her website, which is run by her family and loved ones, she was “kidnapped and flown back to Saudi Arabia in a private jet.”

She had a travel ban implemented against her and was arrested in May 2018, and has remained in prison ever since. In December 2020, she was also sentenced to five years and eight months in prison by Saudi Arabia’s Specialised Criminal Court or Terrorism Court.

Her family adds that she was reportedly “tortured, sexually assaulted, and placed in solitary confinement while in prison.”

On February 9, AlHathloul had a trial hearing regarding her torture investigation appeal. Lina AlHathloul, one of Loujain’s sisters, explained that the court of appeals denied the torture, stating that the burden of proof is on Loujain.

Update !! After a sudden call today, my parents were informed that Loujain has a trial session regarding her appeal in the Criminal court. The appeal maintains its first decision : denies the torture. The reason? The burden of proof is on Loujain.

On Wednesday, February 10, after 1,001 days in prison, AlHathloul was released, although she still remains under probation.

“It is a potential release from prison,” tweets Lina AlHathloul. “She is still under probation, travel ban, and awaiting news of the appeal process.”

Can I kindly ask that we don’t use the word ‘free’ or ‘freed’ in noting Loujain’s potential release as it is not freedom. It is a potential release from prison and she is still under probation, travel ban and awaiting news of the appeal process. Thank you all for your support ❤️

“Loujain is at home, but she is not free,” Lina AlHathloul adds. “The fight is not over. I am not fully happy without the release of all political prisoners.”

Thank you to each and every one of you who have been supporting us these 1001 days. 💜💜💜
Loujain is at home, but she is not free. The fight is not over.
I am not fully happy without the release of all political prisoners. #FreeLoujain #FreeThemAll #StandWithSaudiHeroes pic.twitter.com/82ywWSYUpl

AlHathloul has been at the forefront of several Saudi activism campaigns which included fighting for the right for women to drive and ending male guardianship.

In 2013, AlHathloul, along with a group of activists, staged a protest to show support for ending the ban on women driving. At the time, she flew to Saudi Arabia and drove while being filmed by her father and encouraged other women to do the same.