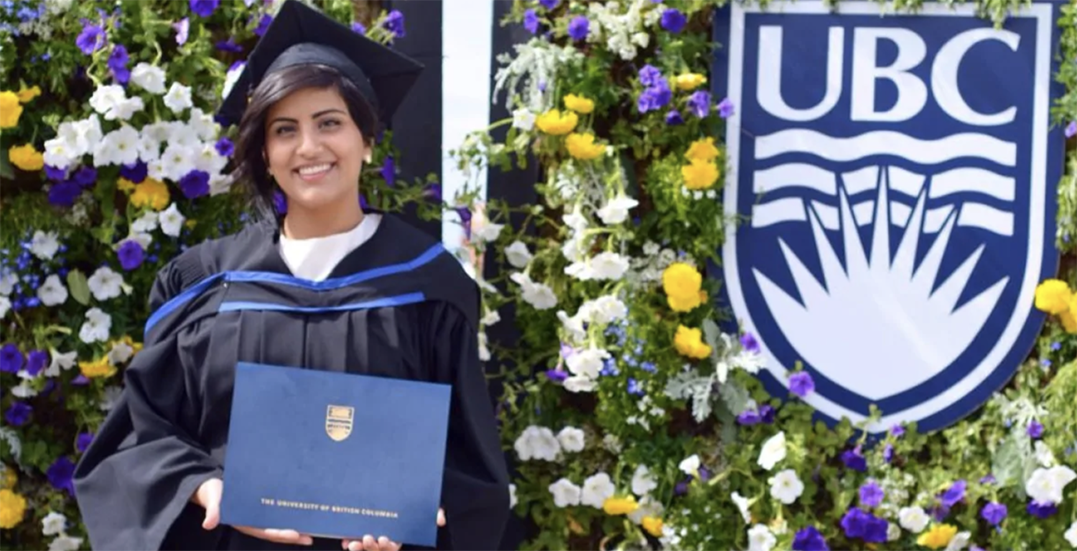 A UBC graduate and prominent Saudi women’s rights activist has been sentenced to nearly six years in prison.

She was first arrested in March 2018 while she studying and working in the United Arab Emirates. According to her website, which is run by her family and loved ones, she was “kidnapped and flown back to Saudi Arabia in a private jet.” She had a travel ban implemented against her and was arrested in May 2018, and has remained in prison ever since.

Her family adds that she was reportedly “tortured, sexually assaulted, and placed in solitary confinement while in prison.”

AlHathloul has been at the forefront of several Saudi activism campaigns which included fighting for the right for women to drive, as well as ending male guardianship. In 2013, AlHathloul, along with a group of activists, staged a protest to show support for ending the ban on women driving. At the time, she flew to Saudi Arabia and drove while being filmed by her father and encouraged other women to do the same.

Lina Alhathloul, Loujain’s younger sister, says that Loujain’s sentence includes a suspension of two years and ten months, in addition to the time that she already served.

In addition to a five-year travel ban, she’ll also be required to serve three years of probation “during which time she could be arrested for any perceived illegal activity.”

Human rights organizations in Saudi Arabia, including ALQST for Human Rights, say that Alhathloul is expected to be released in March 2021, adding that the sentence was based on a “counter-terrorism law” and “charges related solely to her peaceful activism.”

“The fact that @LoujainHathloul has been sentenced under the counter-terrorism law, based on charges relating solely to her peaceful activism, is the latest travesty of justice in a trial that has been flawed from start to finish,” said ALQST’s Executive Director @alaa_q.

Multiple institutions, including UN Human Rights and the University of British Columbia (UBC), from which Alhathloul graduated, have also issued statements calling for her release.

Lina AlHathloul says that Loujain will “appeal the sentence and ask for another investigation regarding torture.”

Loujain cried when she heard the sentence today. After nearly 3 years of arbitrary detention, torture, solitary confinement – they now sentence her and label her a terrorist. Loujain will appeal the sentence and ask for another investigation regarding torture #FreeLoujain https://t.co/E4msesGqjH