Animal cruelty investigators are seeking the public’s help in finding the owner of an emaciated dog abandoned at a West Vancouver pet store this week.

According to the B.C. SPCA, on Thursday, February 18 at around noon, a male border collie was found tied to a shelving unit at the back of Cute Paws Pet Food & Supplies at 1760 Marine Drive. The dog is now in the care of the SPCA in West Vancouver and has been named Louis.

Dragana Hajdukovic, the manager of the West Vancouver SPCA, told Vancity Buzz that Louis currently weighs 15 kg. Normally, for a border collie his age, he should weigh at least 25 kgs.

“He is the sweetest dog and has become a big favourite with staff and volunteers,” said Hajdukovic. “It’s upsetting to think that this poor dog was abandoned, especially in this condition.”

It’s unclear how the dog ended up at the store, or if the owner will be the subject of a cruelty probe.

“At this point of the investigation, we are looking to locate the owner so we can get the facts in the situation,” she said.

Hajdukovic adds that he is currently gaining strength and has a eating plan to help him reach a normal weight.

Anyone who has information on the owner of the Louis is asked to contact the B.C. SPCA’s animal cruelty hotline at 1-855-622-7722.

Louis’ discovery comes just weeks after Yu Lin, a university student in his 20s, was charged for animal cruelty. He was the owner of a young husky dog, named Willow, found abandoned and emaciated in Maple Ridge in early-2015. Today, Willow has made a full recovery and belongs to a loving family. 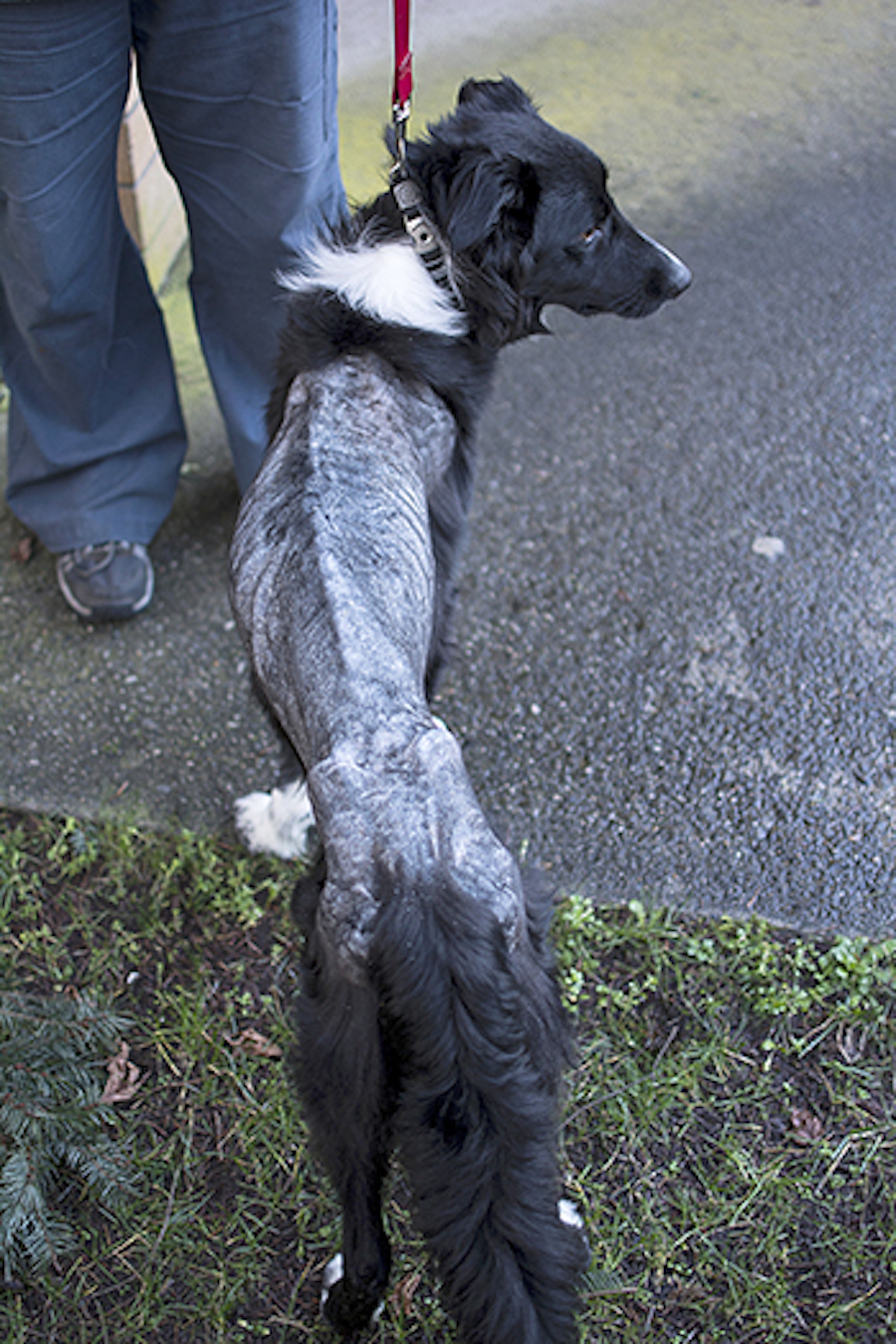 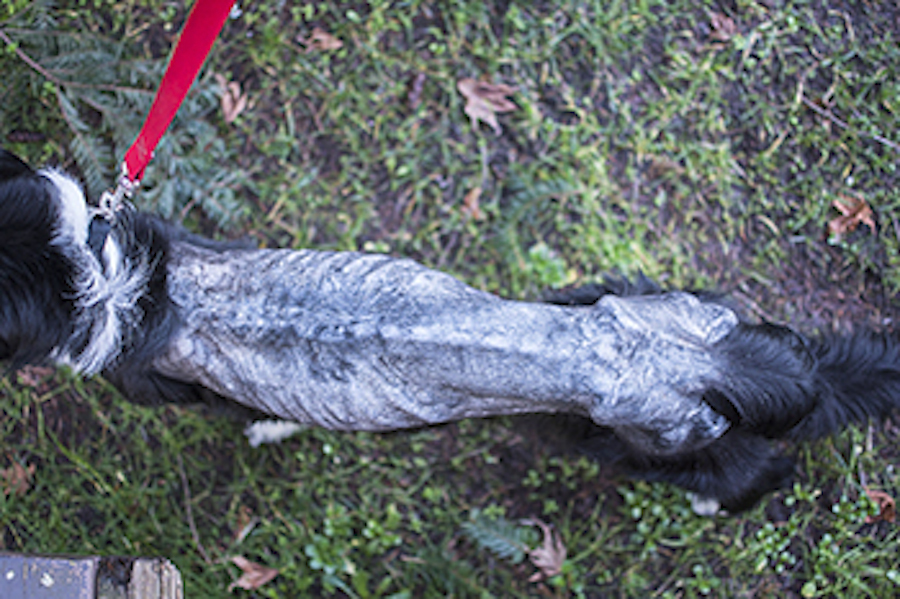