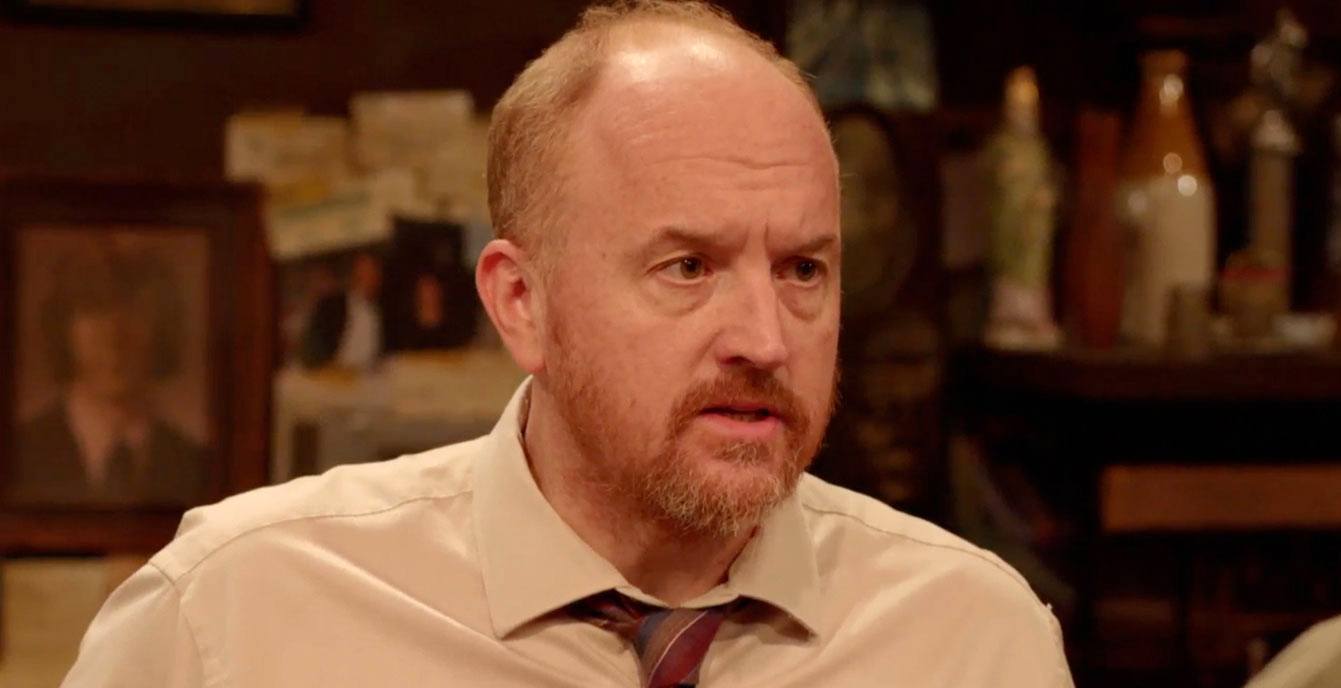 Dozens of Vancouver animators have been let go, after Louis CK admitted multiple incidents of sexual misconduct and his new show was cancelled.

Bardel Entertainment had to let go 53 animators when The Cops, a new show starring, written, and executive produced by Louis CK was canned.

Ashley Evans, communications manager at Bardel’s Vancouver office, told Daily Hive it came as a big shock to everyone.

“From the team’s reaction, everyone was pretty shocked. People had been really excited to work on the show, because everyone knows Louis CK and his comedy,” said Evans.

“The show itself was actually going to be quite progressive. It had a diverse cast, it had a transgender character. People were pretty excited to be working on the content.”

On November 10, after previously denying such claims months beforehand, the comedian finally admitted the women were telling the truth.

In the immediate aftermath, a slew of Louis CK projects were affected, with distribution, shows, and appearances all being cancelled.

And by November 13, network TBS had cancelled production of The Cops, an animated TV series about two cops trying to protect Los Angeles.

However, at Bardel in Vancouver, work was well under way on the first episode, and several more people were due to start work on the show the following week. 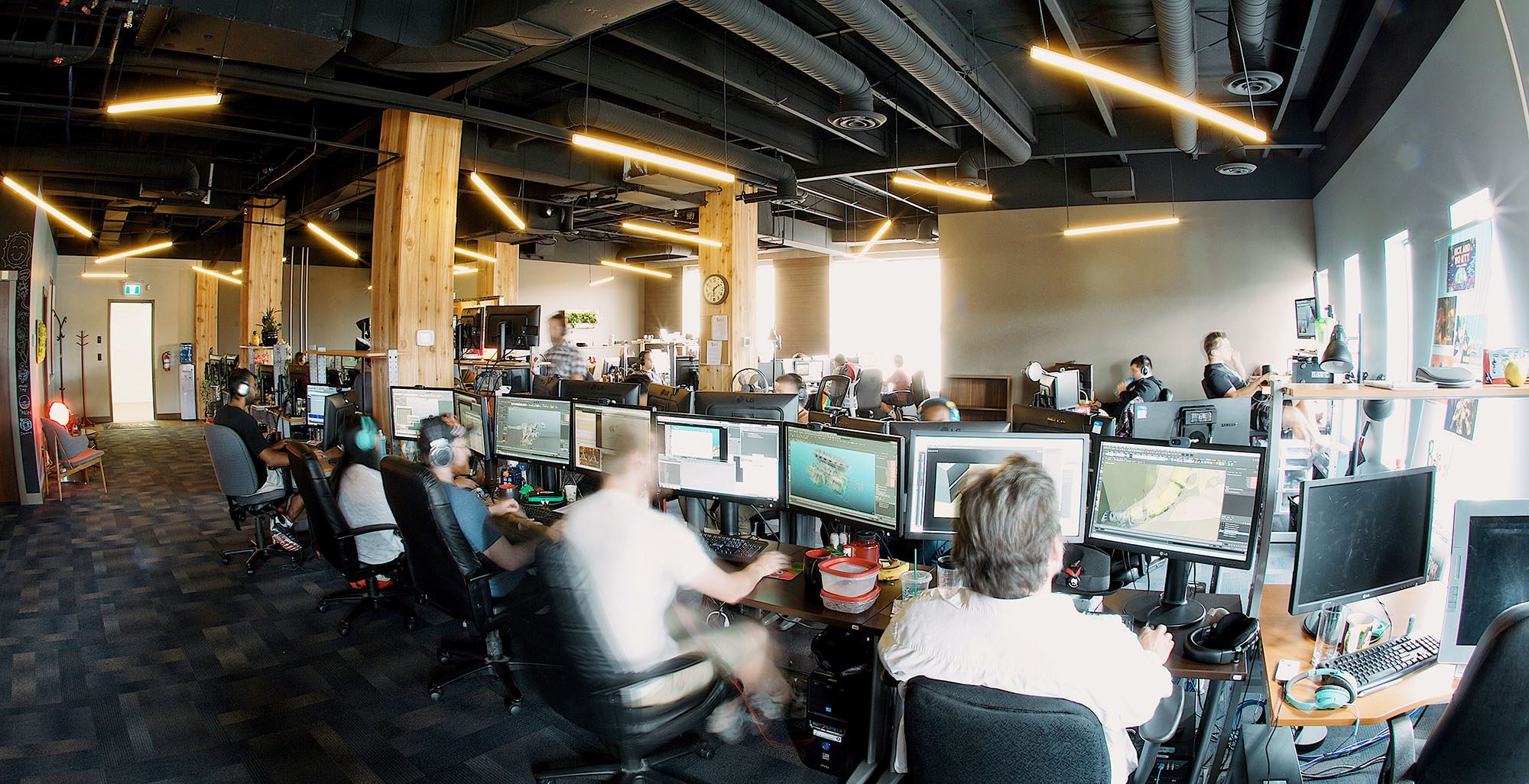 That weekend, all those new hires, and the rest of the team already working on the show, had to be let go, said Evans.

Evans said the big takeaway from the experience was the amazing solidarity of the team.

“As excited as people were, and as much as losing their jobs in that moment really sucked, the sentiment was that they understood,” said Evans.

Evans said about half of those animators let go from The Cops were placed on various other shows at the animation studio.

The studio’s HR team then went to extraordinary lengths to try to help those left without work, carrying out a “reverse recruiting” process, says Evans.

They reached out to other production studios with the names of everyone let go, and managed to get some of them hired at competing studios Atomic, DHX, and Titmouse.

“The animation industry in Vancouver is so robust at the moment, we were able to accommodate that blow. It was a total community effort,” said Evans. 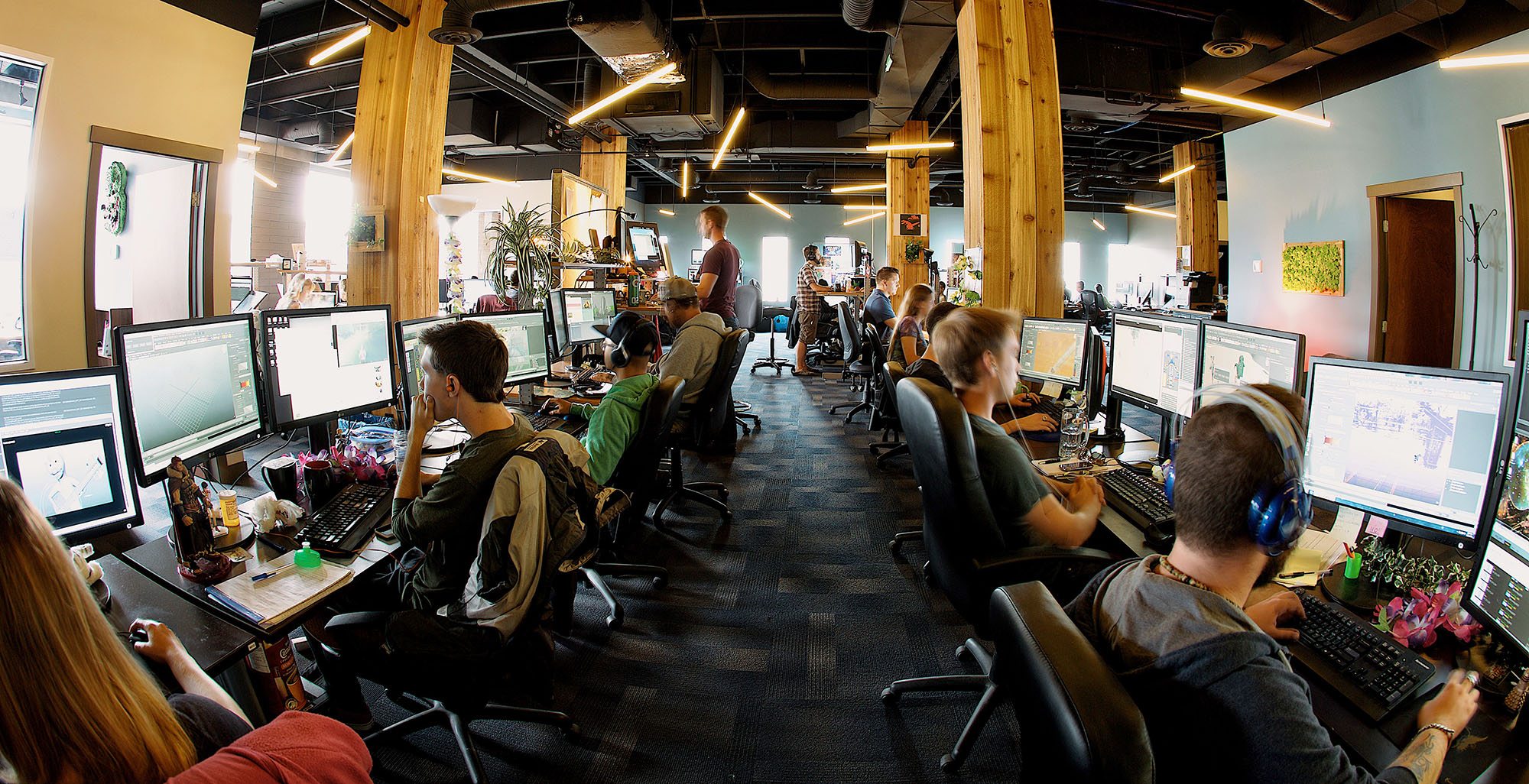 Evans said it was a tough time for the company, which usually has around 500 people in Vancouver, but shows get cancelled for different reasons all the time.

“The nature of this industry is changing and shifting and shows roll on and roll off. I think it makes for a certain adaptability amongst everyone,” said Evans.

“People understand that it’s a lot of contract work and contracts end and you move to new shows and new studios.”

“I think every studio in Vancouver is trying to build a community and culture that makes people feel a sense of belonging.”

And it’s not all bad news for Bardel; an episode of the show Rick and Morty, which the company animated, has just been nominated for an Annie award.