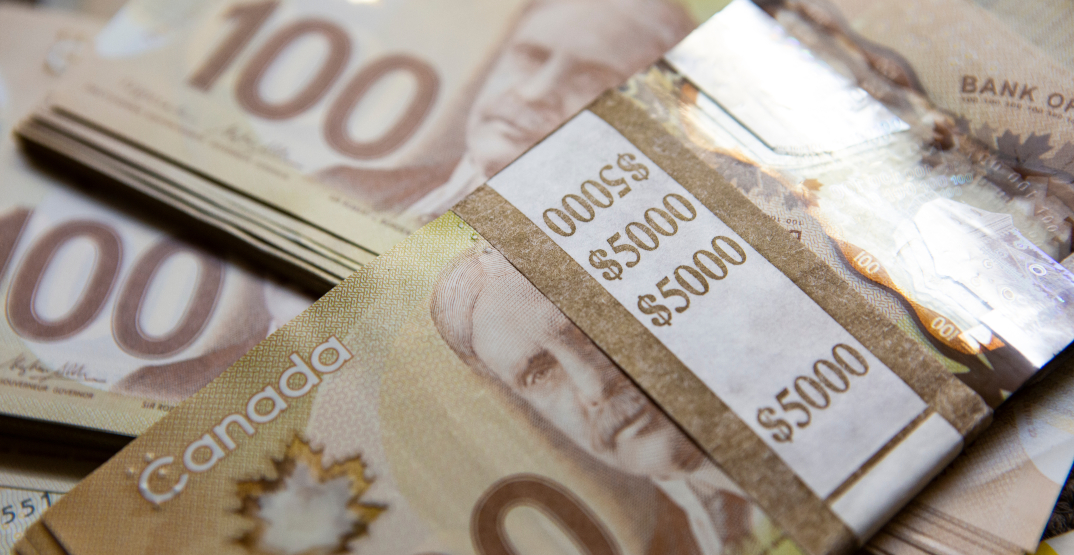 Imagine starting the summer by being $70 million richer?

The total prize pool for Tuesday’s Lotto Max draw will be a whopping $70 million, according to Loto-Québec, along with 47 additional $1 million prizes.

Therefore, the total prize money for this week’s draw is $117 million big ones.

“This is the 7th time the Lotto Max jackpot has hit its cap of $70,000,000 since the lottery game’s revamp in May 2019,” says the crown corporation’s press release. “Actually, Quebecers have been lucky with this lottery game, as two of the six $70,000,000 jackpots won in 2020 were won in Quebec,” says Isabelle Jean, president of Lotto Max Operations.

Upgrade your gardening skills from house plants to an entire Green House! What’s the first thing you’d buy if you won Tuesday’s LOTTO MAX Jackpot of an est. $70 million? Don’t forget an est. 47 MAXMILLIONS! #DreamToTheMAX Must be of legal age. pic.twitter.com/rmihEWGl95

If you do end up striking gold and winning big, don’t forget who steered you in the right direction leading up to Tuesday’s big loot.