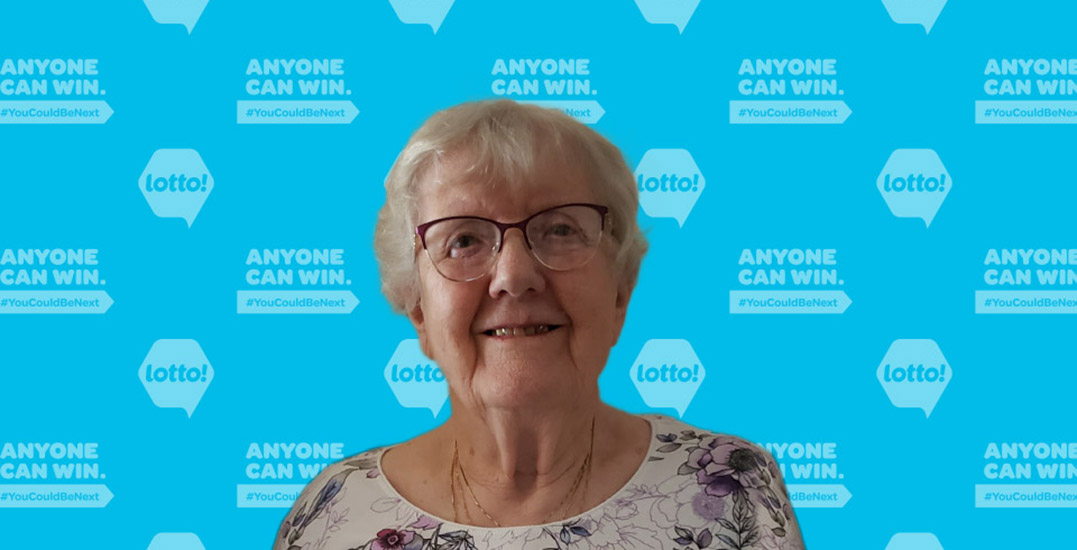 A Metro Vancouver woman is $4.2 million richer after a “spur of the moment” lottery ticket purchased earlier this month.

Langley’s Eileen Bevis matched all six numbers of the Loto 6/49 draw on January 23. Bevis says that she typically plays Lotto Max but opted to play Lotto 6/49 on a whim that day.

“I went into the store for a couple of items and as I was leaving, I walked past the counter,” she says in a BCLC release. “It was just spur of the moment.”

Bevis’ ticket and one other purchased in Quebec matched all six numbers of the draw, meaning that another Canadian won also won a $4.2 million prize. Bevis was at home in her living room when she discovered the good news.

“And there I was…stunned,” Bevis says. “I knew when I looked at it, all six numbers were correct.”

She plans on investing most of her prize but will also be donating some of it to cancer research, as well as organizations dedicated to animal welfare.