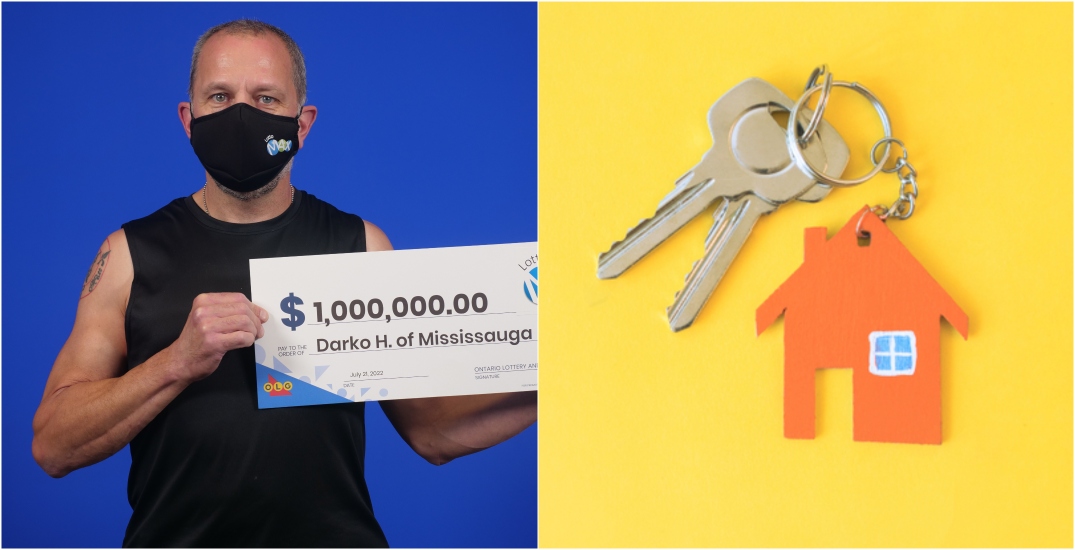 A lottery win has turned an Ontario man into a new millionaire.

Darko Hribar, who lives in Mississauga, discovered that he won the Maxmillions prize of $1 million in the Lotto Max draw that took place on June 21.

While at the OLG Prize Centre in Toronto to pick up his winnings, he recalled the happy moment when he learned that he had won big.

“When I scanned my ticket using the OLG App, I felt joy and disbelief!” he said. “My wife felt the same.”

53-year-old Hribar said that he’s been playing the lottery for decades and it looks like the odds have finally shone in his favour. 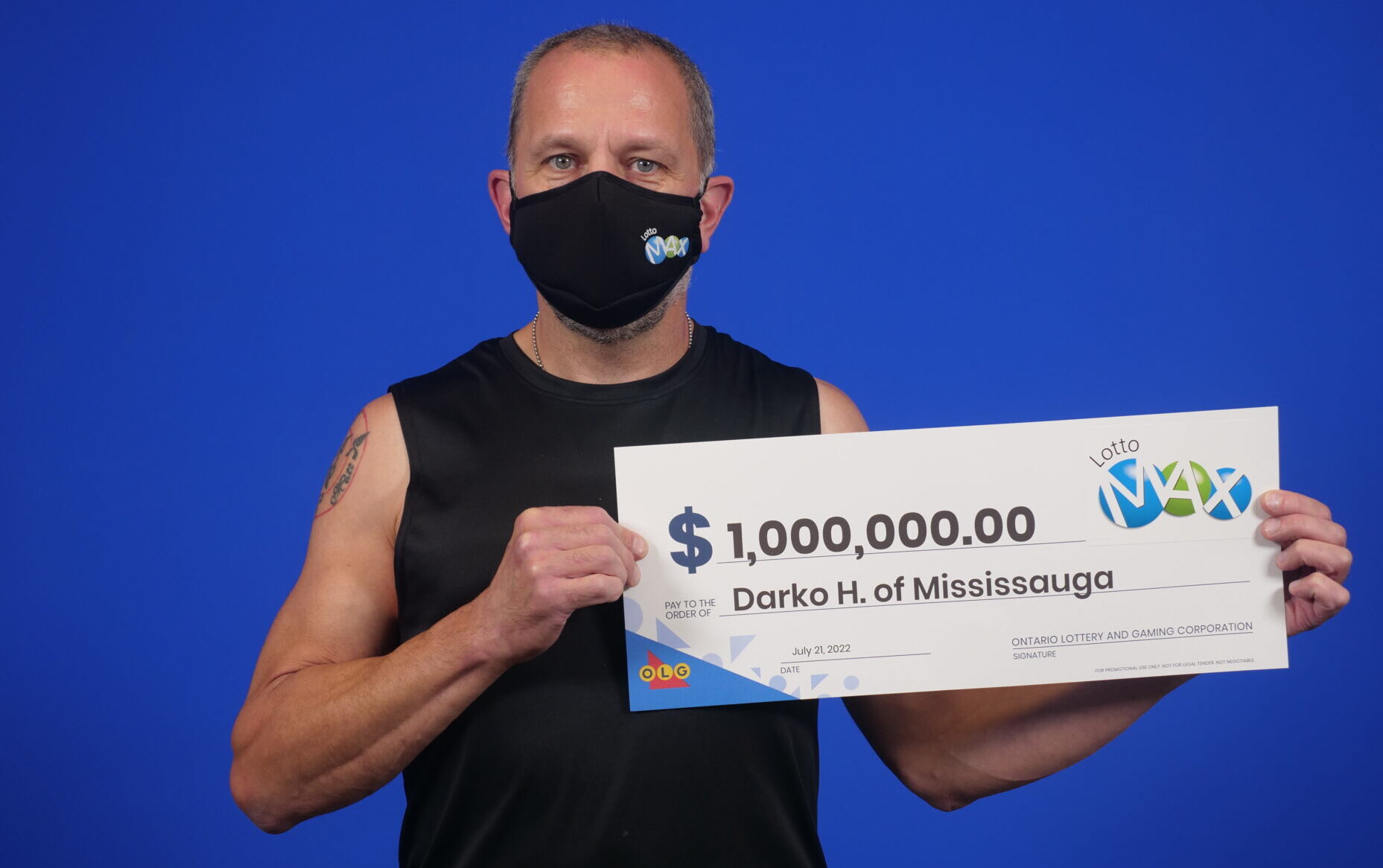 It’s definitely a huge sense of relief for the father of two who said that winning the lottery feels like a weight has been lifted from him.

“I no longer have any worries about the future,” he said.

And like every practical lottery winner, he’s looking forward to planning for his future.

“I am going to purchase a home for retirement,” he said.