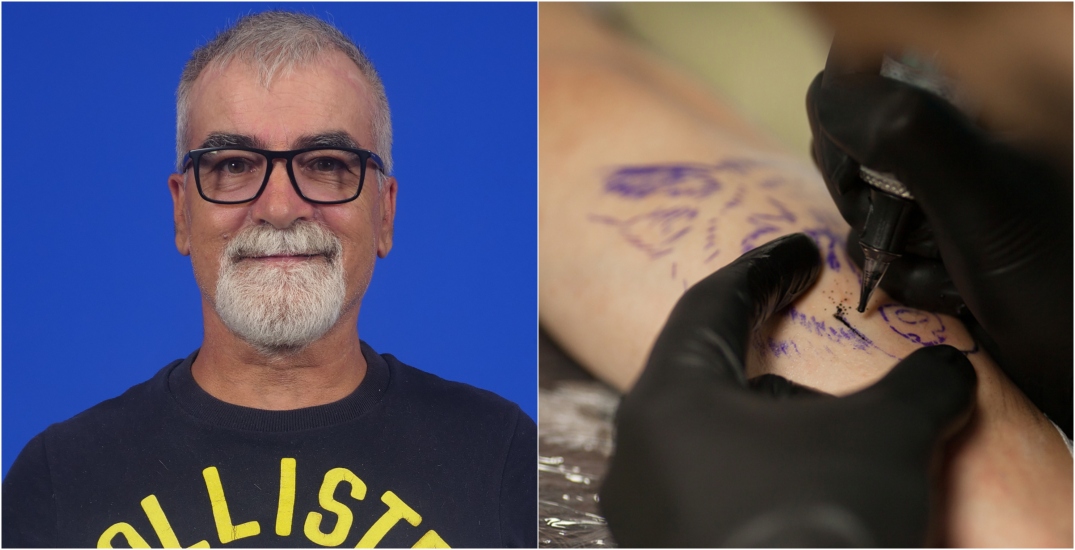 What’s the first thing you’d do if you won the lottery?

Vacations seem to be high on most winners’ lists but a recent lottery winner plans to commemorate the occasion with something a little more permanent.

Mississauga resident and lottery winner Carlos Silva said he plans to celebrate with a new tattoo.

The 56-year-old retired skilled trade worker is no newbie to playing the lottery, having tried his luck since he was 18 years old. 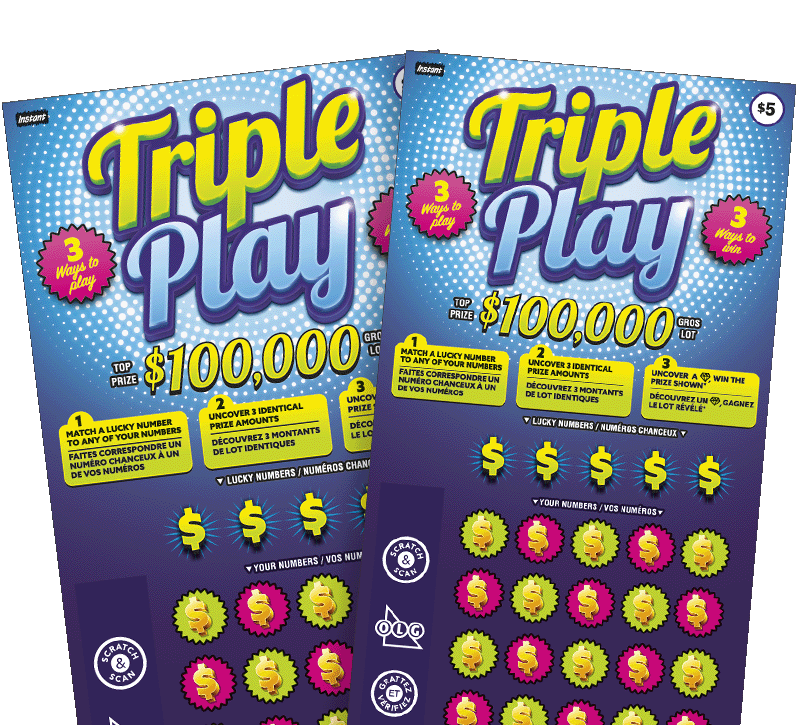 “I play Lotto 6/49 and Lotto Max and I will sometimes pick up an Instant ticket or two,” he said. “I was at home when I played my ticket and was shocked when I discovered the big win!”

Silva discovered that he had won the top Instant Triple Play prize of $100,000. 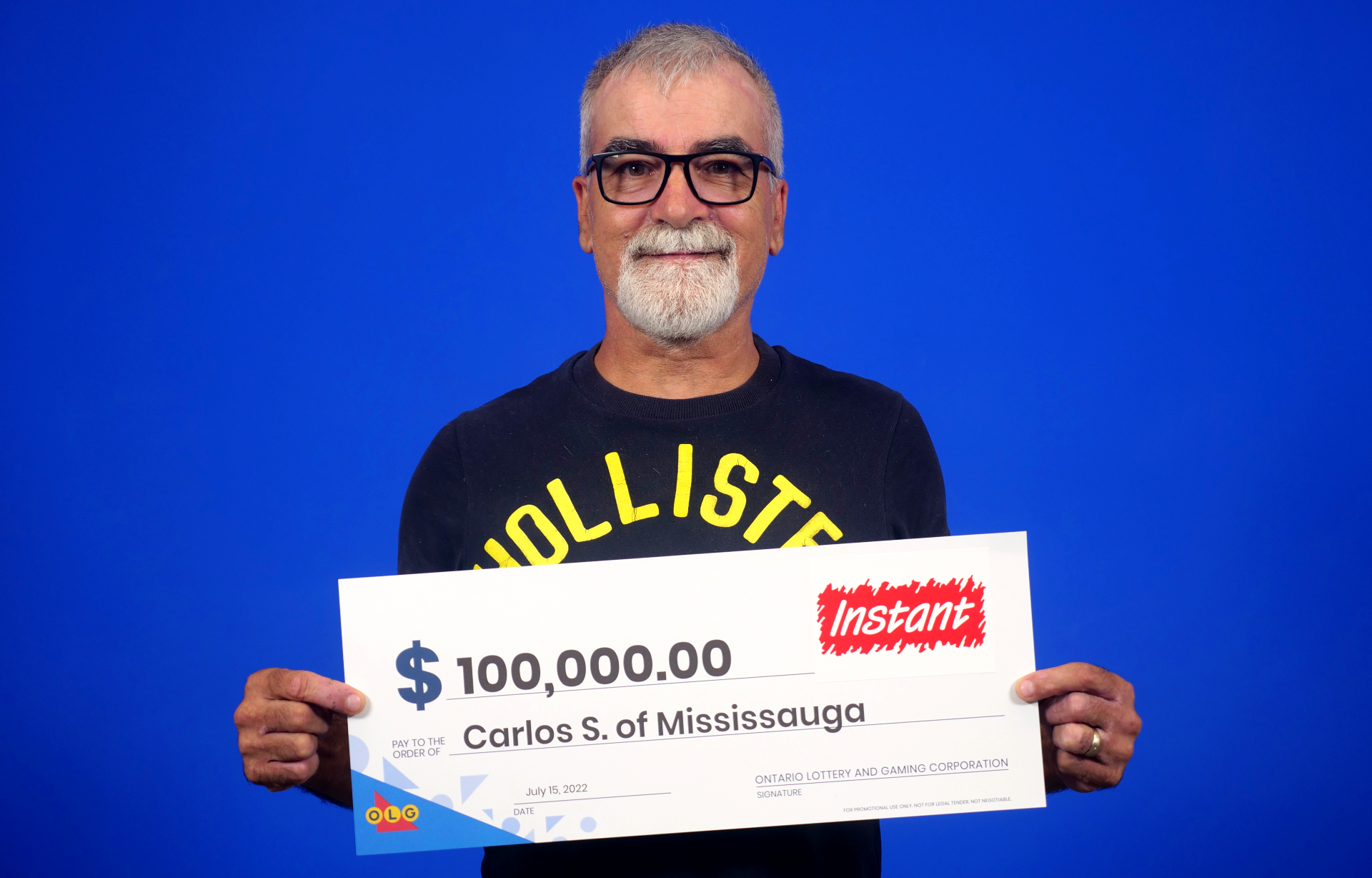 Of course, he told his loved ones of his big win right away but, he said, “My wife thought I was joking.”

He added, “It took a few minutes for her to figure it out and then we sent a photo to our daughter.”

While at the OLG Prize Centre in Toronto to pick up his check, Silva said that he plans to use his money wisely — he’s going to pay some bills and save his winnings.

But, of course, he’ll also be getting a little something for himself.

“I’d also like to commemorate this win by getting a tattoo, which will honour my cancer journey,” he said, smiling. “I’ve been cancer-free for two years.”

The winning ticket was purchased at Circle K on Bancroft Drive in Mississauga.