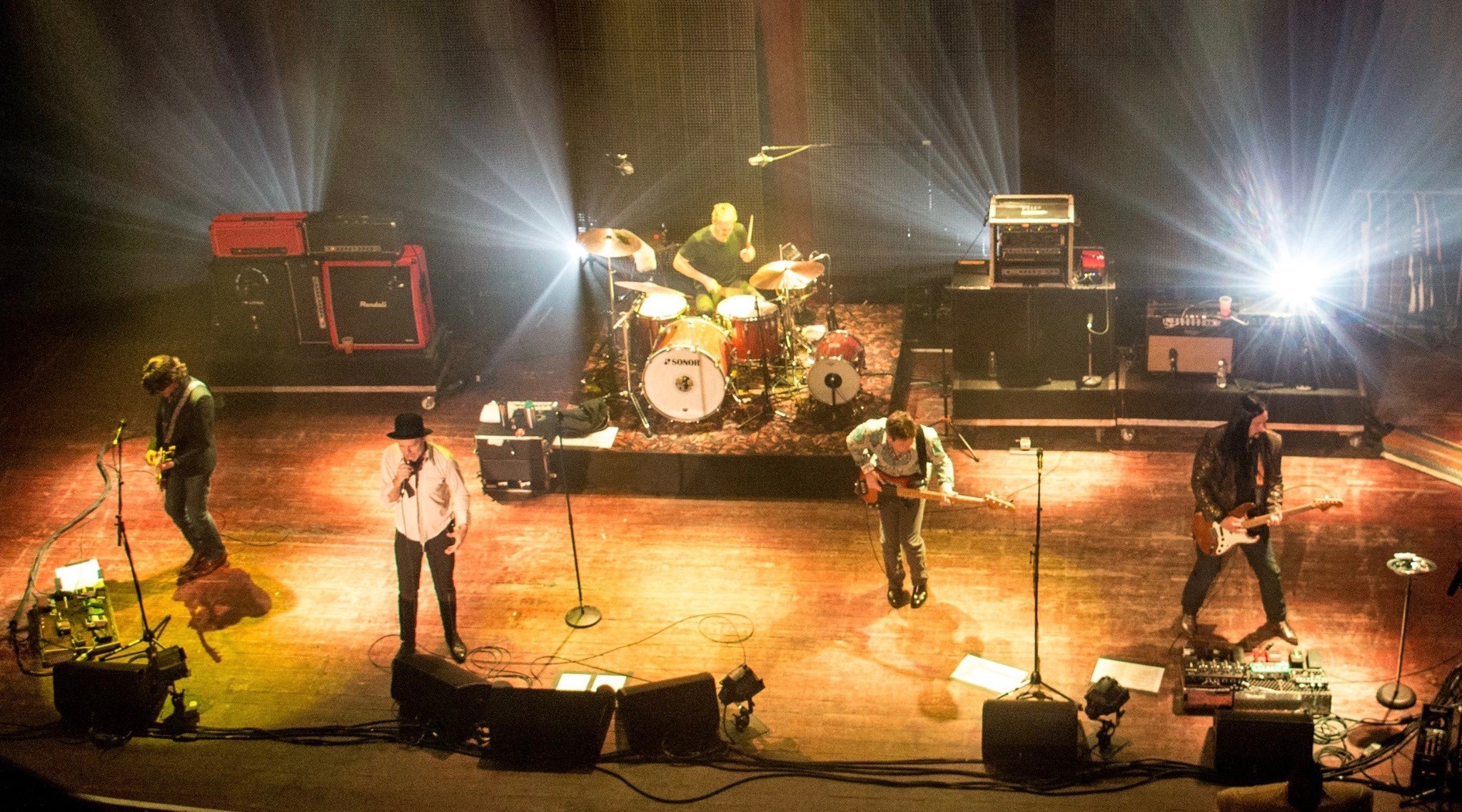 The Tragically Hip’s final tour has become a Canadian love-affair – but it’s one only a select few will be able to participate in live (thanks scalpers).

Thankfully, The Tragically Hip have ensured that a few more people will now be able to join.

On their website, The Tragically Hip have announced that they’ll be holding a ticket lottery for every single one of their final tour dates on the Man Machine Poem Tour. In case you were somehow unaware, the tour kicks off tomorrow in Victoria, BC and ends nearly a month later with a hometown show in Kingston, ON.

Cut off times for each concert are 11am the day of, so as long as you enter before then you’ll be eligible to win. 50 lucky winners will be announced at 1pm on the day of each concert and will be able to purchase two non-transferable tickets at face value for that night’s show.

More than worth rolling the dice for if you ask us.

For full contest deals and to enter the lottery go here.

This is a full list of the Man Machine Poem Tour dates: