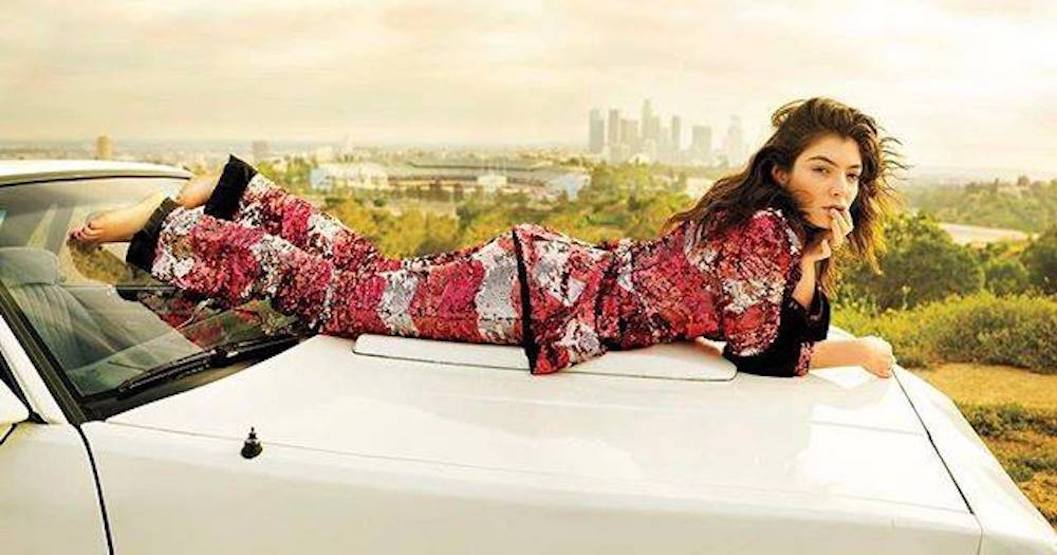 Multiplatinum chart-dominating artist Lorde has announced her upcoming world tour with a stop in Vancouver on March 8, 2018.

The Grammy award-winning star released her second album Melodrama earlier this month following the success of her 2013 album Pure Heroine. That year, Lorde began her first headlining tour, which went into 2014 when she last visited Canada with stops in Toronto and Ottawa.

Lorde’s Melodrama World Tour was announced shortly after the release of her latest album, which has produced four singles so far including the lead “Green Light” and follow-up singles “Liability,” “Sober,” and current single, “Perfect Places.”

The New Zealand native has heated up plenty of festival stages since. From Coachella to Bonnaroo, Lorde is no stranger to the stage. Known to deliver unforgettable performances, Lorde is one concert not to miss next year.

Tickets are available starting Friday, June 23 at 10 am via Live Nation.