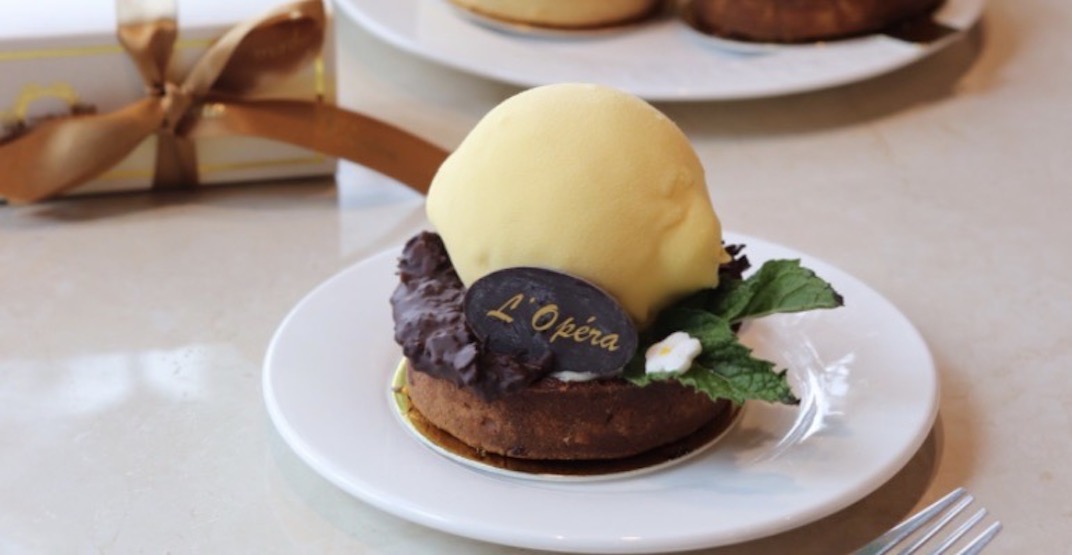 L’Opera Patisserie in Richmond has announced it will be closing its doors next month.

The popular 5951 Minoru Boulevard spot has been operating for over a decade, and it will officially be shuttering on August 16, 2020.

Known for its Parisian pastries, desserts, and high tea service, the French patisserie released a statement about the closure on Thursday.

While the physical space will be no more, L’Opera Patisserie said it’s not going anywhere as a concept.

The brand shared it has “exciting things” planned and reassured patrons that this wouldn’t be the last time they can get their hands on those signature L’Opera flaky croissants.