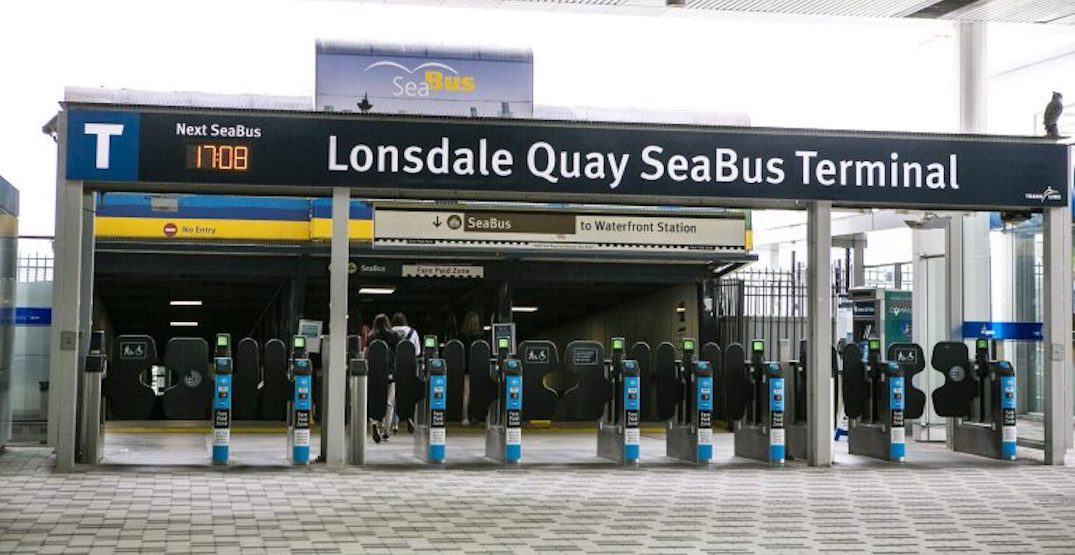 With renovations to the Lonsdale Quay Exchange now largely complete, all buses serving the transit hub returned to the facility starting Monday, June 22.

TransLink’s The Buzzer says the entire island of the bus loop has been upgraded and is now complete, which means temporary stops along Carrie Cates no longer need to be used.

The $14.7 million upgrade improves the bus loop’s experience and creates additional capacity for the hub’s growing passenger volumes, including the capability to handle the articulated buses used for the R2 Marine Drive RapidBus, which launched in early April. Transfers between bus routes and the SeaBus have been improved.

Although both SeaBus terminals have seen upgrades over the past decade, more recently the Waterfront Station ferry terminal, the public transit authority says this is the bus exchange’s first upgrade since it was built in the 1980s.

Lonsdale Quay Exchange is the second-busiest transit hub on the North Shore, with 12 bus routes, over 5,000 riders using the bus exchange on an average weekday, and 20,000 SeaBus trips per weekday.

TransLink is also planning a rebuild of Phibbs Exchange, the eastern terminus of the R2, but the timeline of this project has not been determined.

But new bus exchanges for Nanaimo Station and Richmond-Brighouse Station are set to reach completion this year. 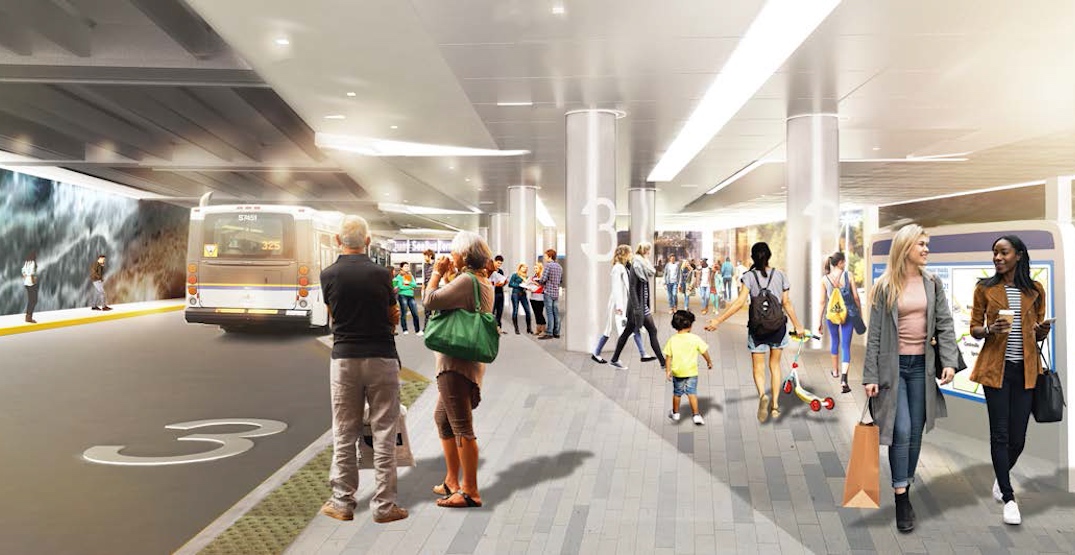