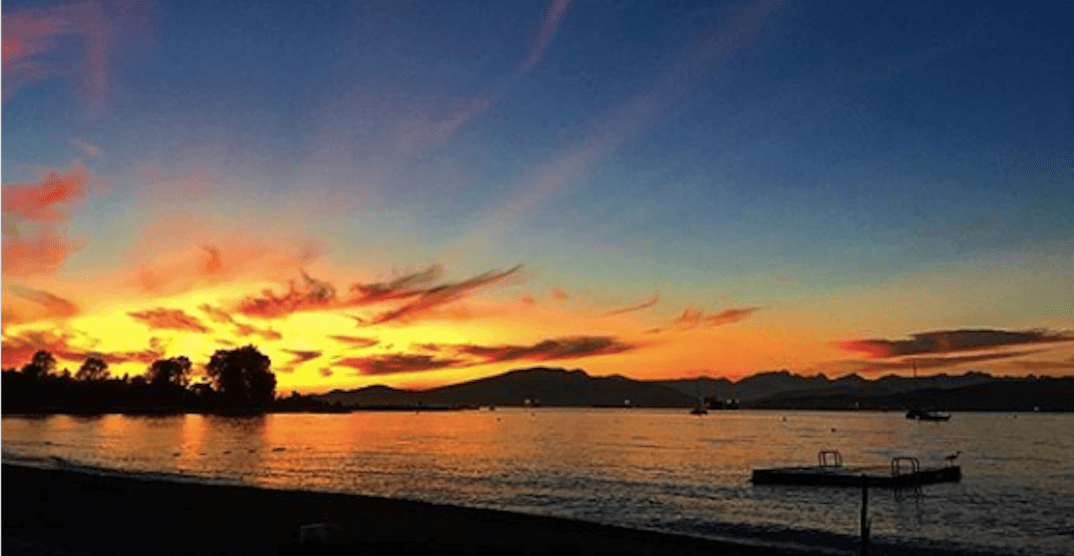 The longest day of the year (for this hemisphere, at least) is coming up this Saturday, June 20, marking the summer solstice for much of the world’s population.

A long day means early sunrises and late sunsets, but even within Canada the timing can fluctuate between cities. Some will be seeing an earlier sunset, and even shorter days, than their counterparts in other provinces.

Out of the five Canadian cities that Daily Hive covers — Vancouver, Toronto, Calgary, Edmonton, and Montreal — Edmonton will be seeing the longest day of the year according to timeanddate.com, thanks to its more northern latitude.

Though Vancouver has a stunning view of the sunset until the very last moment as it dips below the Pacific Ocean, the West Coast actually sees an earlier sunset than their neighbours on the other side of the Rockies.

Montreal and Toronto, which are both located beneath the 49th Parallel, see significantly less daylight than their counterparts in Western Canada.

Toronto is to see the darkest day of all of our cities this Saturday, with a total of just 15 hours, 26 minutes, and 32 seconds of daylight.

The sun will rise at 5:36 am and set at 9:02 pm over Toronto this June 20 to mark both the start of summer and the beginning of our steady descent towards Monday, December 21 — the shortest day of the year.

So enjoy these long, sunny days while you can, Canada!