The most buzzed about singer in the universe at the moment, Sam Smith, brought his stunning vocals and sexy charm to the Orpheum Theatre Wednesday night, leaving the hipster-ish Vancouver crowd breathless.

It’s been a meteoric rise to stardom for the adorable British crooner. In 2013, Smith was a featured vocalist on Disclosure’s UK hit “Latch” and also sang on Naughty Boy’s smash “La La La”. His breakthrough moment came in April when he landed a coveted spot as the musical guest on Saturday Night Live, several months before his debut album “In The Lonely Hour” hit stores.

Smith’s album, featuring that song you just can’t get away from, “Stay With Me”, was an immediate success and spent most of the summer in the upper reaches of Billboard’s Top Albums chart. Critics and fans quickly fell in love with the singer’s rich, soulful voice – he’s kinda like a modern day Sam Cooke with a dash of the lady who sang “Kiss The Rain” thrown in for good measure.

Tickets for Wednesday night’s show, the only Canadian date on the tour, sold out even before Smith’s album was released. A few hours before showtime, resale sites like StubHub were selling tickets in the lower orchestra for $550, more than ten times the face value of my reasonably-priced  tenth row seat. According to the buzz around the lobby bar, folks were keen to see Smith perform in a small(ish) venue before his inevitable superstardom has him playing stadiums (and with any luck, the Grammy stage next February).

After a brief set from New Zealand’s Broods, Smith appeared to wild cheers from a very enthusiastic audience. He seemed genuinely overwhelmed by all the fuss, saying “this is incredible – I can’t get over how fucking big this place is!”. Smith soothed the crowd with a pair of songs from his excellent “Nirvana” EP before launching into the heartbreaking album track “Leave Your Lover”.

After just three songs, Smith had easily won the crowd over with his witty banter and sly charm. The melancholy feel of most of “In The Lonely Hour” paints the singer as a brooding wallflower, but onstage he comes across as affable and downright chatty. Smith introduced “I’ve Told You Now” as “the drunk dial song” and told an amusing anecdote about the song’s origins that began “this one time I got pissed…”.

Next up was a lovely cover of Whitney Houston’s “How Will I Know” that Smith originally recorded for an episode of Grey’s Anatomy” last year. Interestingly, Smith changed the lyrics of the original slightly to not reflect a specific gender (“there’s a boy, I know” became “well it’s you, I know”). He later paid tribute to another R&B diva, CeCe Peniston, by cleverly incorporating the chorus to her “Finally” to fit between the verses of his “Money On My Mind”. Believe it or not, the mashup worked beautifully.

The best moment of the night (and trust me, there were multiple highlights) came when Smith performed a stripped-down version of fan favourite “Lay Me Down”. Accompanied by just a piano, a cello and 2,703 backup singers (2,700 of which were ticket holders), Smith’s glorious falsetto rose to the rafters of the packed Orpheum Theatre.

After a somber take on Disclosure’s dancefloor stomper “Latch”, Smith gently reminded the crowd that not all of the songs his repertoire are tearjerkers. “I do want to fall in love one day, and don’t want to sing sad songs for the rest of my life,” he explained before performing a sublime rendition of album closer “Make It To Me”.

Smith closed the show with a rousing take on his ubiquitous hit “Stay With Me” that had audience members on their feet. The mood inside the theater was a big ol’ love fest as Smith proudly beamed from the stage while he watched fans (and a couple of bouncers) scream the chorus to the year’s most popular song. 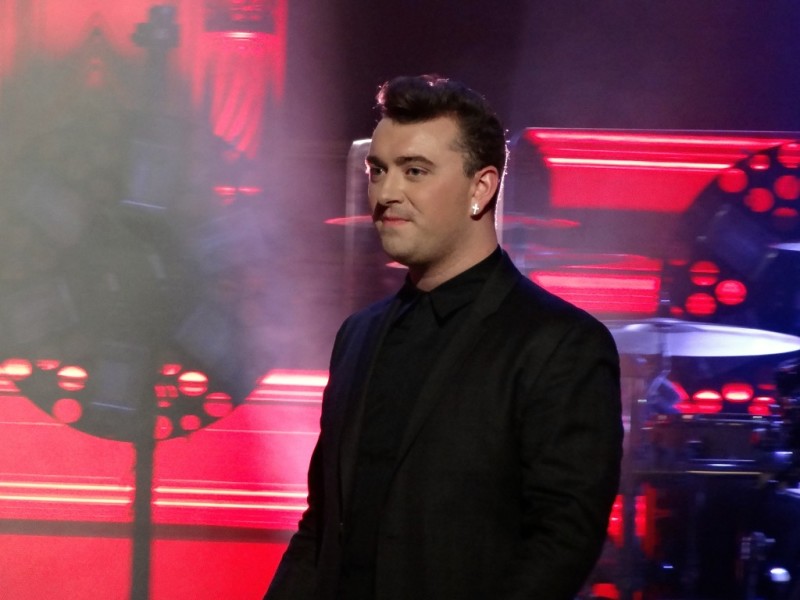 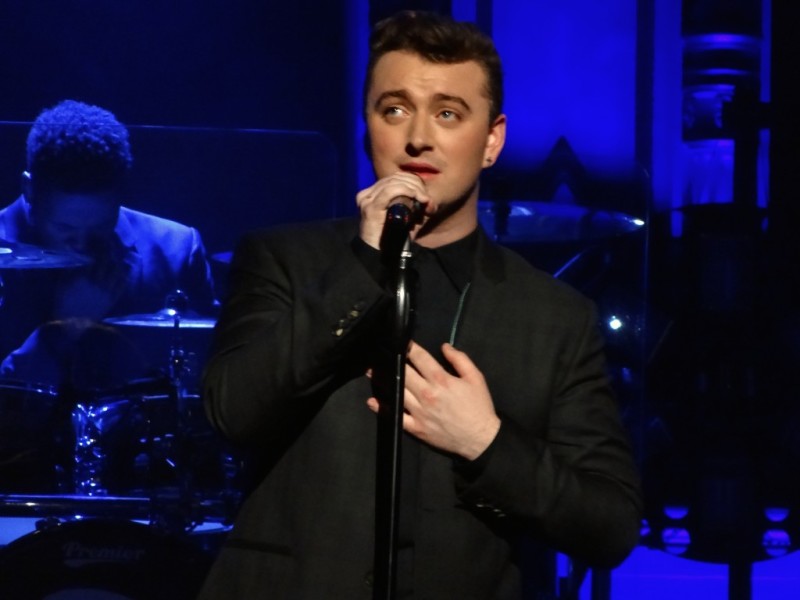 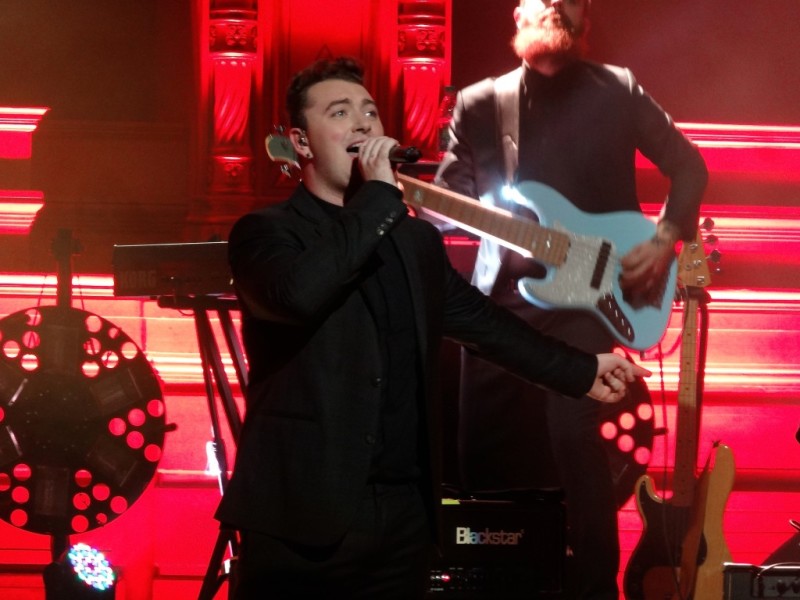 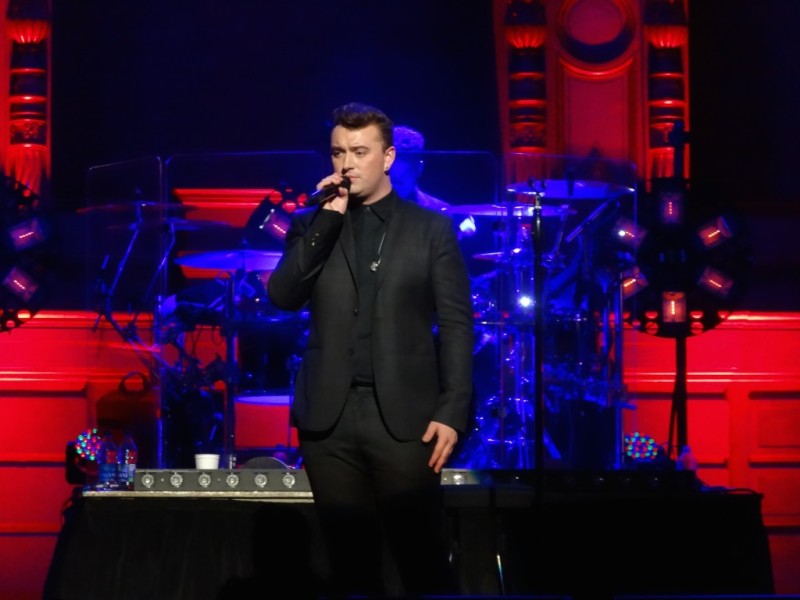