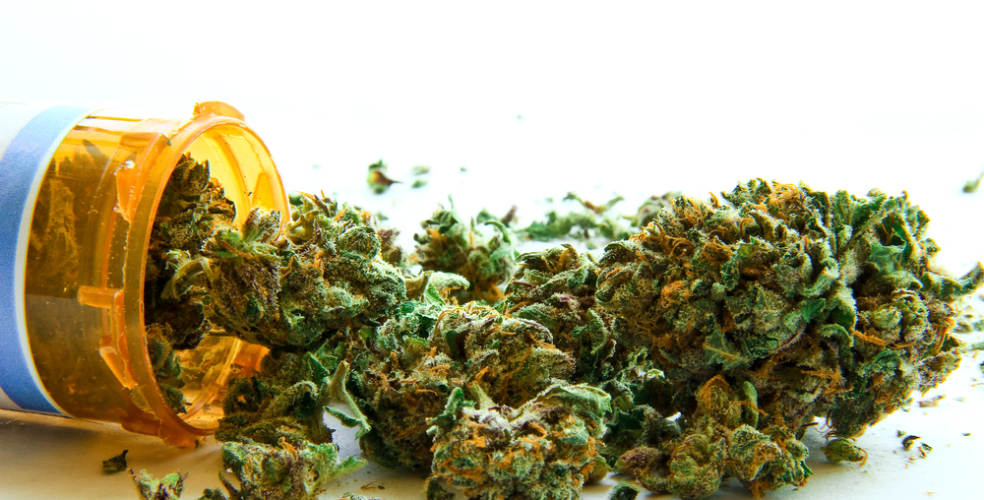 If marijuana legalization ever sees the light of day in Canada, London Drugs has said they will consider selling prescription-based medical marijuana.

“Marijuana is still not considered legal, but we anticipate that the framework to create legal medical marijuana will come about from the federal government, and when that situation occurs, London Drugs will be fully prepared in a position to dispense medical marijuana to patients that require it,” John Tse, London Drugs Vice President of Pharmacy, told Vancity Buzz.

Tse says the company believes medical marijuana has pharmacological aspects, but they will need to do more research before it potentially hits pharmacy shelves.

“It does potentially affect the medications a patient may be on, and pharmacists are very well equipped to cooperate with other healthcare professionals such as doctors, prescribers, regulators, as well as distributers so that we provide the right information, guidance, dosage, counselling to ensure the proper use of medical marijuana.”

London Drugs pharmacists are largely supportive of the company’s view when it comes to medical marijuana, but they want more training and education on the topic since there’s a lack of widely available research.

A federal court ruling that came down on Wednesday has struck down the ban on patients growing their own marijuana for medical purposes. The ruling says the Conservative government’s Marijuana for Medical Purposes Regulations violates the Charter.

The government now has six months to revise the rules.

And while Prime Minister Justin Trudeau promised to legalize marijuana as part of his election platform, no timeline has been announced for when that will happen.

“I would believe the government is going to create a framework whereby there’s going to be pretty tight standards of the quality and the THC content these products will contain,” Tse said.

He adds whether or not London Drugs customers agree with the company’s stance on medical marijuana, it’s about giving patients access to medicine they need.

“Because it’s not legal today, of course we’re not going to get involved with it. We’re a regulated business, we’re a regulated industry, we can’t get involved in it – however, when it becomes a legal product, we don’t want to deny the ones that require it on a medicinal basis.”