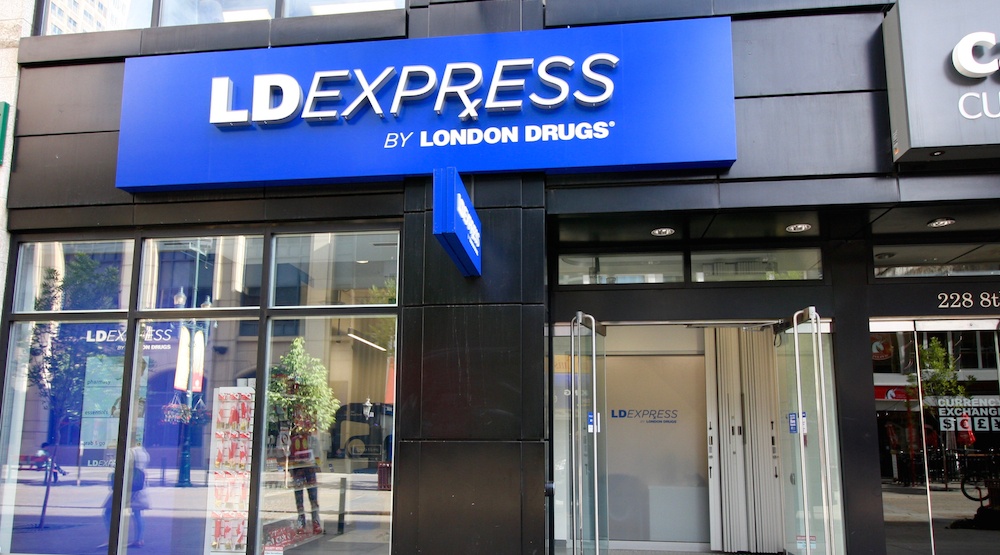 London Drugs is expanding its market share in Canada’s retail landscape by opening a hyper-condensed, miniature version of its stores that will provide competition for Shoppers Drug Mart, convenience stores, and even ultra low-cost retailers like dollar stores.

At just 4,000 sq. ft., the first LDEXPRESS store is about one-sixth the size of the average full-size London Drugs stores.

But despite its small size, this store concept will still consist of a full-service pharmacy, customer service specialist desks, and ship-to-store online pick-up. 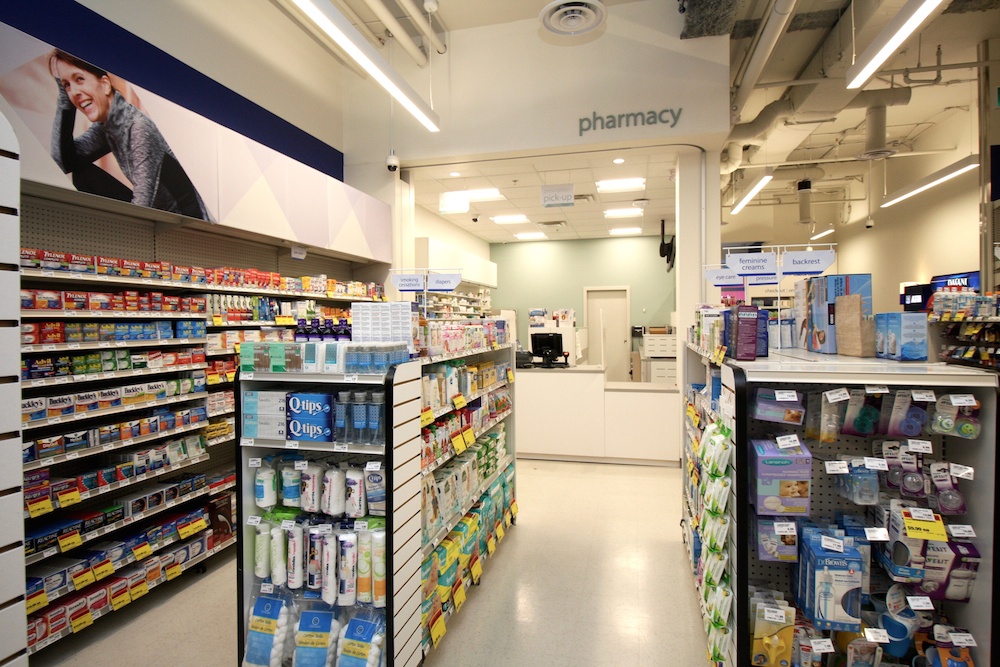 There will also be sections for cosmetics and dermatology, small housewares and office supplies, high-tech accessories, and photo kiosk and passport photo service.

As well, snacks and food to-go from Spolumbo’s fine food and deli will be made available.

“LDEXPRESS on Stephen Avenue is here to cater to consumers who are time-starved but who also desire high-quality products and personalized customer care which they know they can count on from London Drugs,” said Clint Mahlman, Executive Vice President and Chief Operating Officer of London Drugs, in a statement. “This store is built entirely around the customer.” 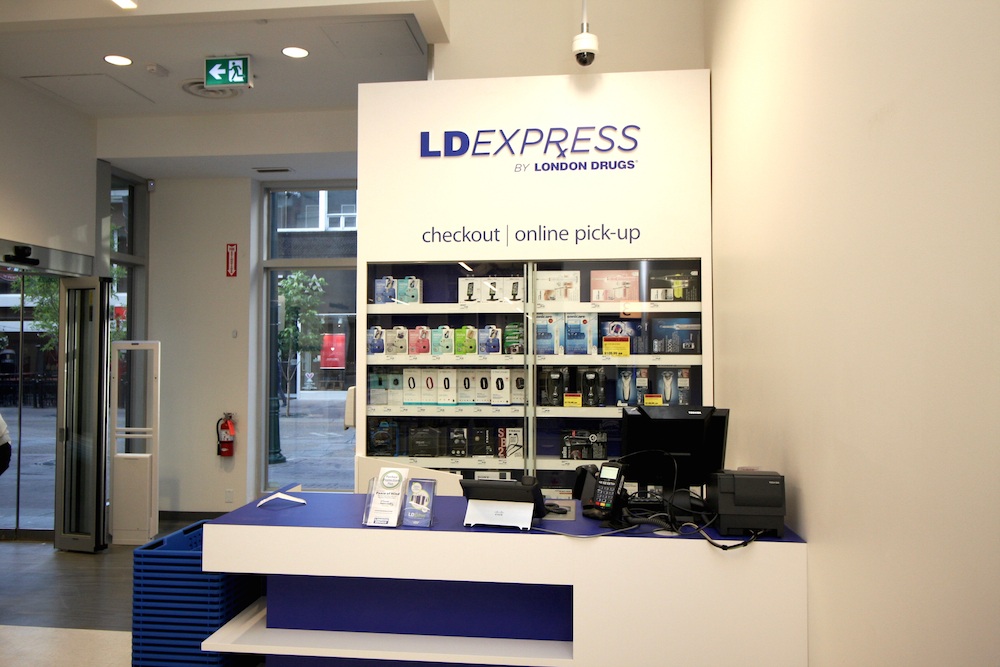 Such compact stores are designed for high-density office and urban areas, and the company is likely to open more of these stores in its existing markets, including at its home base market of Vancouver.