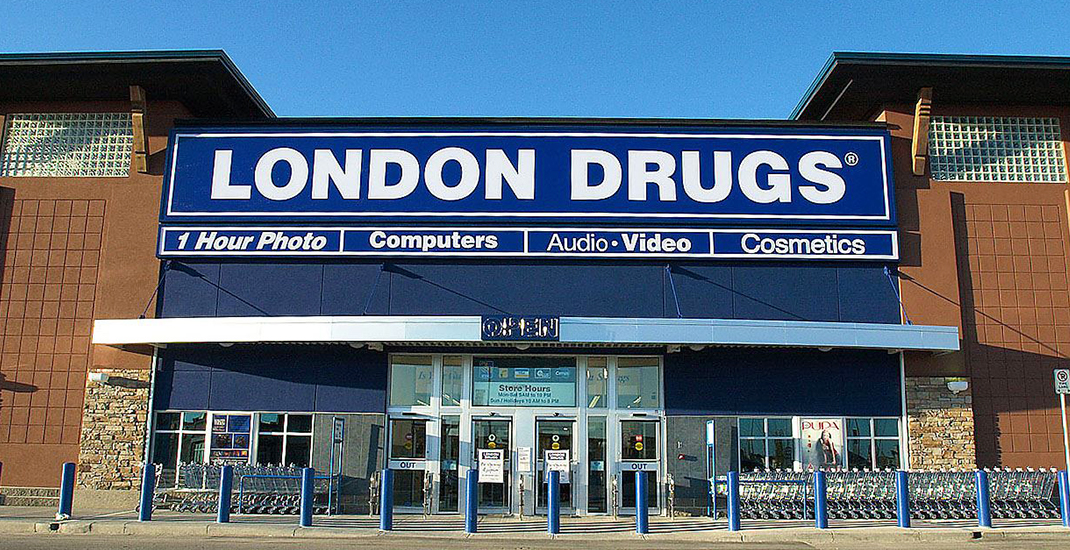 After a recent proposal by Victoria City councillor Ben Isitt that the costs of “military events” like Remembrance Day be largely funded with federal dollars, rather than solely by the city, London Drugs says it has now pledged to cover the costs of the city’s annual ceremony “for at least the next few years.”

London Drugs’ president and COO Clint Mahlman said his company has “seen the concern about the Remembrance Day event potentially being cancelled or changed in some way, and we have seen and heard our veterans’ concerns.”

As such, he continued, “we want to ensure that we remove the worry from the community so that this important event continues and can be planned for.”

He added that he doesn’t think veterans and those currently serving in the Canadian Armed Forces “should have to worry about fighting for remembrance and political lobbying.”

Instead, “we should come together as a community to honour their personal and their families sacrifices.”

Mahlman said London Drugs is looking forward to meeting with members of Victoria city council, as well as the Victoria Police Department “to discuss the full scope of what is needed to ensure the Remembrance Day commemorations can proceed into the future.”

Although he admitted the timing of the discussion was “unfortunate,” Isitt said last week he stands behind his proposal – which he brought forth on D-Day.

Speaking to reporters after the fact last week, Isitt apologized to “anyone” who was offended by his comments.

However, he added that he’s “not sorry for standing up” for taxpayers.

“I proposed the motion that our staff would talk to federal officials to see if there was a willingness to make a contribution towards the city’s costs, to defray the costs that are currently imposed entirely on the taxpayers of Victoria,” he explained.

That said, “it would have been preferable to have that discussion on any other day of the year.”

Asked about the timing of the discussion, Isitt said it was out of his control, but said he understood why people were upset about it.

“We didn’t choose the timing,” he said. “It was a request that came from the chief of police…but D-Day was certainly not the best day for council to consider special-events funding – including funding relating to military events.”

Isitt said the main item “had to do with council discussing what to do with the budget’s $130,000 overrun in policing expenditures for special events.”

The reason it was time sensitive, he explained, is because “the main overrun is associated with Canada Day, and that event is happening in a few weeks, so there had to be some certainty about what to do about that cost.”

Isitt acknowledged the issue of timing around the discussion, particularly given the material.

“I had a great, great grandmother who was murdered by the Nazis in her village in the Ukraine – along with 700 of her Jewish neighbours – so the horrors of Nazism and fascism have affected my family directly,” he said. “I think it’s important to honour anyone who contributed to the successful fight against fascism, and that really should have been the focus. So it was unfortunate that council happened to be considering that item.”

So does he regret the timing of the amendment and discussion?

Isitt also spoke about his assertion that Remembrance Day is a “military event.”

The event, he said, is one that commemorates the contribution of veterans, and “it’s an event where the armed forces are the primary organizers.”

As such, he said, “it’s a question of should the expenses associated with that event fall on the taxpayers of Victoria and Esquimalt, or should they be borne either regionally, or by the organizers?”

Isitt also noted that the size of the budget for the Department of National Defence is “nearly 100 times” the size of Victoria’s budget.

“So it doesn’t seem unreasonable to me to ask them whether they’re prepared to share the costs with us,” he said.

Isitt’s amendment passed with votes from councillors Jeremy Loveday, Sarah Potts, Marianne Alto, and Laurel Collins. The full motion – along with Isitt’s amendment – was set to be revisited this week.