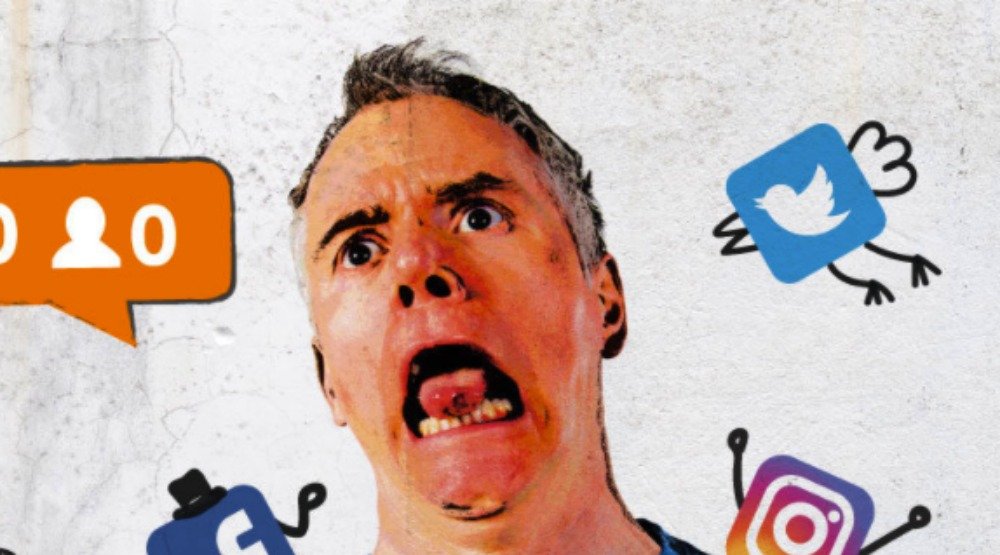 The name of the show is #NoFilter, and it will have you laughing repeatedly about the way we use social media.

Think spontaneous improv comedy that will take you through Instagram, Snapchat, Facebook, and Weibo. This thought-provoking comedy by Vancouver Theatre Sports League highlights the funny aspects of how much we actually share about ourselves with total strangers on social media.

One thing is certain, you’ll be entertained throughout the entire interactive show. And, it might be a good idea to bring a tissue to wipe away your tears of joy.

Live social media streaming is projected on the theatre’s giant screen during #NoFilter – The LOL of TMI. A cool feature is that you can even interact with the comedians verbally, via text or Tweet, to drive the action of the jokes.

The comedians will take you through a series of short episodes in the first part of the show. This could include the audience choosing the dialogue of a scene, tweets by celebrities, and other dialogue created by the improvisers.

In the second section of the show, laugh at improvised comedy that’s always online. This could be something like a mini movie based on material from Craigslist’s ‘I Saw You’ section. The improvisers might also ask for your suggestions to help create a fictional social media personality.

You’ll get to explore a celebrity’s world through how they present themselves on social media platforms too, which will have you laughing even more at how we use social media. Plus, it’s refreshing to have a good laugh at yourself every now and again.

#NoFilter – The LOL of TMI by VTSL