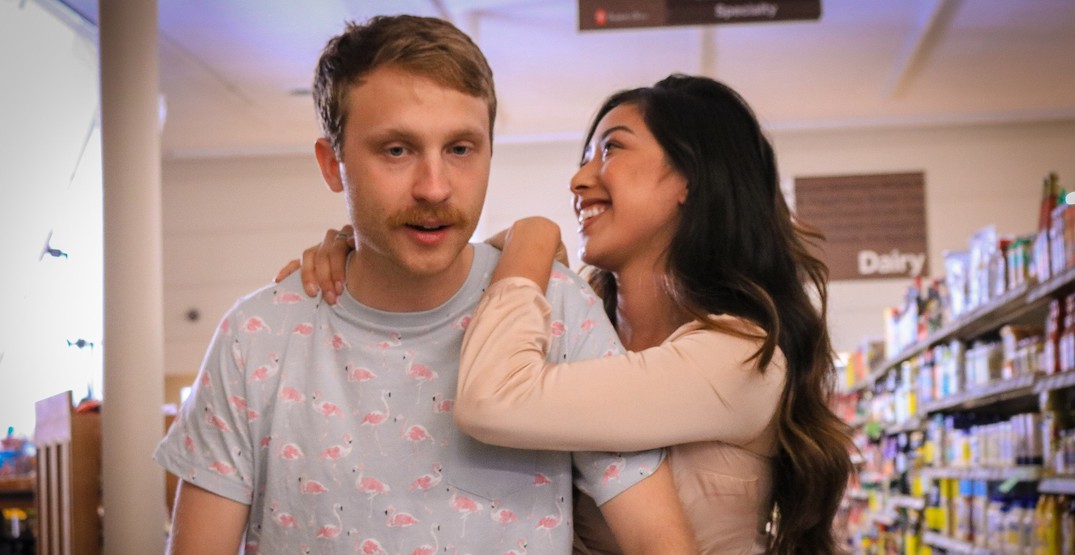 There aren’t too many compromises out there for when you want to watch a horror flick but your partner would prefer a Rom-Com… but one is on its way, thanks to local director, Michael Sangalang.

Killing For Spark tells the tale of a doused relationship reignited by a communal love of — well, murder. Playing on the insatiable urge to stranglehold the next person who tells you about their Instagram following, the film takes a dark yet hilarious turn by soaking some hands in blood.

A pitch for the film has already been released, with writer/director Sangalang providing an all-too-real explanation of his inspiration:

And a teaser for the short has also been released:

Sangalang, along with Producer Lisa D’Alessandro, Director of Photography Brandon Lee, and actors Amanda Wong, Daniel Jeffery, Jaycie Dotin, and Graham Miles are set to show a teaser for the short film at a red carpet event in North Vancouver on November 17 before taking Killing For Spark on a tour of North American and UK film festivals.

The short will be released to the public next summer.

April 17, 2020 update: The full short has since been released and has been included below.