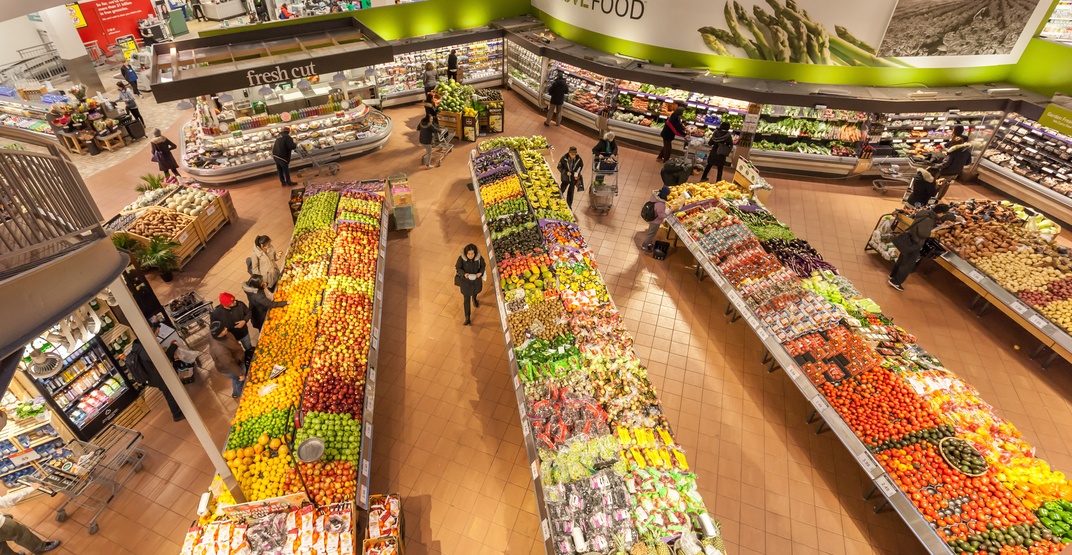 Canadians are taking to social media to criticize the federal government’s funding of $12 million into Loblaw, a hugely profitable grocery chain. The funding is intended to help the company convert the refrigeration systems in approximately 370 stores across Canada over the next three years.

The government’s announcement comes a week after the federal carbon tax went into effect, and according to a news release, the investment is expected to reduce Loblaw’s annual emissions by approximately 23 per cent.

“Canadians across the country are coming up with innovative and affordable solutions to increase energy efficiency and reduce emissions, saving people money and creating good jobs along the way,” said Minister of Environment and Climate Change Catherine McKenna in a statement Monday.

However, Canadians are questioning the decision to invest in Loblaw to help them save money, given that the company reported $221 million in profit in its fourth quarter.

$12 million to a company making billions in profits & whose shareholders rejected a living wage for their employees.

Instead of prioritizing handouts to rich corporations, how about we make life more affordable for people trying to retrofit their home to be more enviro-friendly? https://t.co/ABatuIHpiq

When it becomes easier to make $ by lobbying politicians than by offering a better product or service, entrepreneurs turn into corporate parasites.

Bombardier for example has played this game for decades and raked in billions in government aid.

This is outrageous…mom & pop companies are struggling and the Liberals hand over money to their corporate friends! #loblawsgiveitback

Why is Loblaw getting $12M to install new refrigerators? McKenna under fire for new funding https://t.co/mkmqxVvzo6

It so feels good knowing my carbon tax is going to a publicly traded $24b company who should be making this change on their own dime as a sign of good corporate citizenship. Liberals think it’s better to give them regular peoples hard earned money. #nbpoli https://t.co/VrgFEfrBRg

Loblaws: fixed bread prices so staple food harder to buy for the hard pressed, fought raising minimum wage, was charged $360 mil for tax evasion but, in order to do the RIGHT thing are given $12million tax dollars, much of which from the very people they scorn. Wow. #cdnpoli https://t.co/AAVpyMo7Bq

If you want to help businesses, cut taxes so all businesses can keep more of what they *earn*.