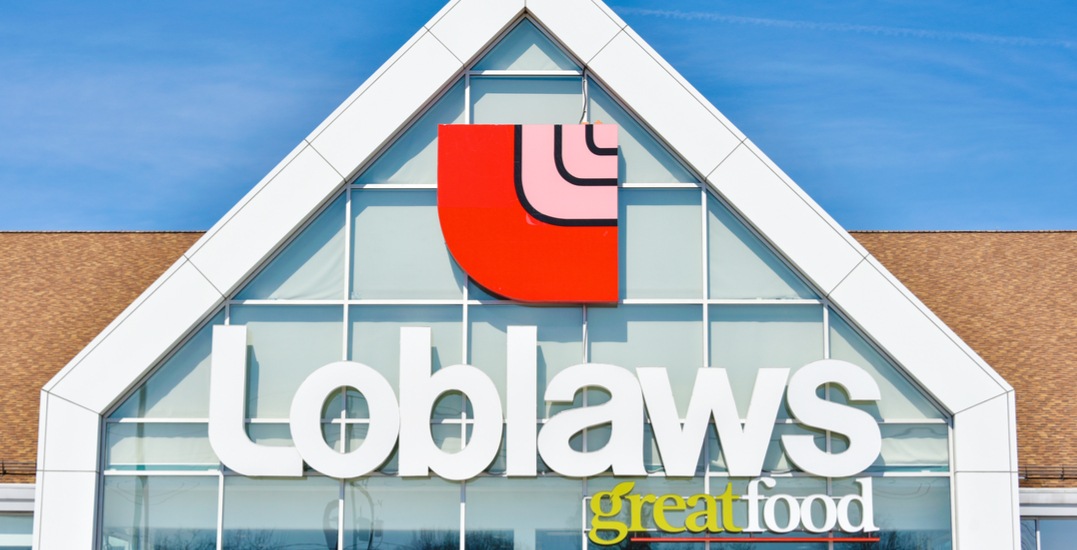 Canadians are taking to Twitter to announce the arrival of $25 Loblaw cards in the mail.

The freebie is being offered following the grocery chain’s admission to bread price fixing over 14 years. And while Canadians have been overpaying on the staple food item for over a decade, plenty of Canucks are in a generous mood when it comes to the promise of FREE groceries!

Recipients have already been quick to share on social media that they’ll be donating the card to local food banks.

Got my Loblaws price fixing card in the mail today. Activated it, put it in my wallet to use later, then turned around and donated $25 to the @yegfoodbank. It’s the simplest way to pass the $ on. If you can afford your own bread, go do the same. pic.twitter.com/lgZ1gorOTy

@yegfoodbank , We just received our Loblaws $25 gift card where can I send it to donate it? I hope everyone that can will do this in @yeg #yegfood #yeg

Donated my $25 gift card from Loblaws to the @nbfoodbank … how about you? #community #givingback pic.twitter.com/3hxj4wSq0n

So I received my Loblaws 25.00 gift card yesterday (Bread-gate)….activated it & donating it today to the FoodBank. #HintHint

Got my $25 @LoblawsON gift card today….over to you, @OttawaFoodBank ! $25 donation made. Don’t forget to give to your local food bank when your card comes!

If you’re looking to do the same, check out this list where we’ve rounded up food banks accepting donations in each major Canadian city.