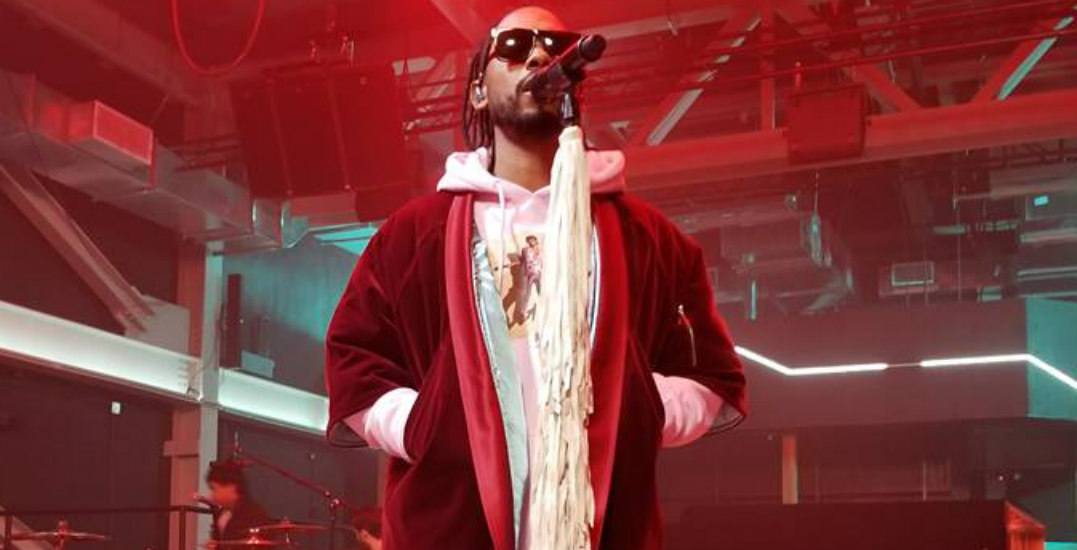 The sonic vocalist is will be performing at the Doug Mitchell Thunderbird Sports Centre on Thursday, September 27, as part of “The Ascension Tour.”

And he’s bringing OVO’s dvsn along with him for the entire leg of the North American tour. This includes concerts in Toronto, Boston, Washington, Dallas, Los Angeles, Portland, and Seattle, among other U.S cities.

Miguel recently completed his sold-out tour this spring and he’s going to be returning to the stage to perform tracks from War & Leisure, his latest critically acclaimed album.

Tickets for Miguel’s Vancouver concert are on sale now via Ticketmaster ranging from $45 to $95.

But you could be going along to the concert with a friend for free by entering the contest below!

To enter for your chance to win two tickets to see Miguel and dvsn live at Doug Mitchell Thunderbird Sports Centre in Vancouver on September 27, 2018, do at least one of the following:

Contest entries will be accepted from the time and date of publishing until 11:59 pm on July 17, 2018. One winner will be chosen at random and contacted through the platform they used to enter.