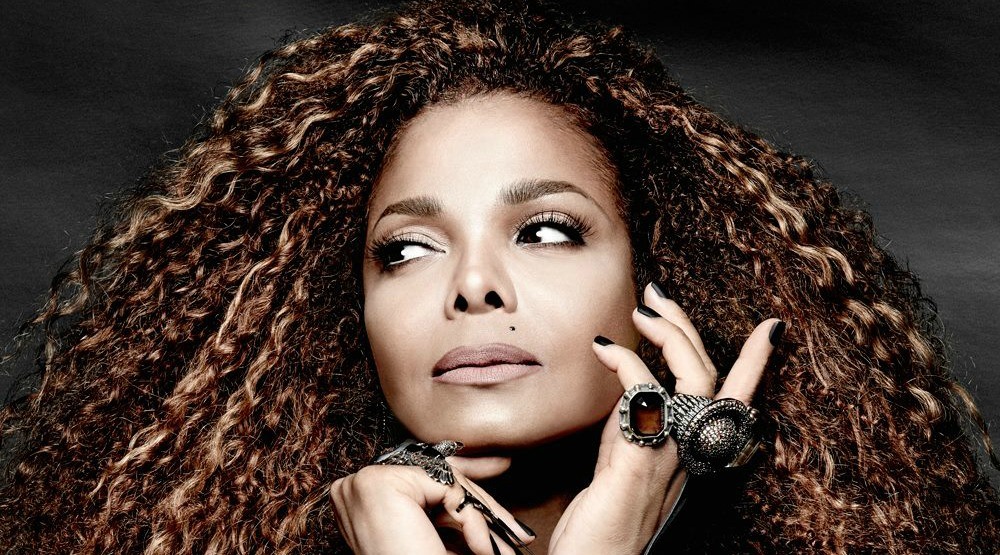 Megastar Janet Jackson is hitting up Vancouver this fall.

The six-time Grammy award-winning singer is slated to perform at Rogers Arena on Tuesday, September 26, as part of her ‘State of the World’ tour.

Jackson’s scheduled to do shows in 56 North American cities, kicking off in Lafayette, Louisiana at the start of September. The tour will see the ‘Nasty’ singer perform in Toronto, Portland, Seattle, Las Vegas, Dallas, and Brooklyn, among a ton of other US locations.

A multi-platinum selling artist, Jackson’s career began back in the 80s and her music has won over millions of fans around the world, transcending genres of pop, hip-hop, soul, and funk.

In 2015, the legendary musician’s ‘Unbreakable’ tour sold out shows across North America and a year later Jackson announced on Twitter that she was focusing on starting a family. The ‘Escapade’ singer gave birth to her first child later in 2016. Now she’s back and ready to return to the live stage.

The State of the World tour is set to feature songs from Jackson’s Unbreakable album including ‘After You Fall’, ‘Shoulda Known Better’, and ‘Broken Hearts Heal’.

But don’t worry, you’ll hear some of the Emmy award-winning singer’s older, classic songs along with some soon-to-be released music.

Tickets to see Jackson’s Vancouver show go on sale tomorrow at 10 am via Live Nation. But we’re giving one lucky Daily Hive reader two free tickets to the show.

To enter to win two tickets to see Janet Jackson’s Vancouver concert on September 26, do at least one of the following:

3. Leave a comment below telling us your favourite Janet Jackson song (1 entry)

Contest entries will be accepted from the time and date of publishing until 11:59 pm on May 19, 2017. One winner will be chosen at random and contacted through the platform they used to enter.

When: September 26, 8 pm
Where: Rogers Arena
Tickets: Starting at $29– available through Live Nation