With so many family favourites making their way on stage this festive season, it’s only fitting that the world famous Alcott classic, Little Women, joins them on Granville Island this month.

The musical follows the March sisters; Meg, Jo, Beth and Amy, as they grow up in Civil War America. It centres around girl power sister Jo March, who swears she will never marry, instead setting her sights on becoming a renowned writer and traveling to Europe. While their father is away fighting in the war, Jo and her sisters use their fierce determination and wild imaginations to tackle growing up, love, losses and the ups and downs of sisterhood. 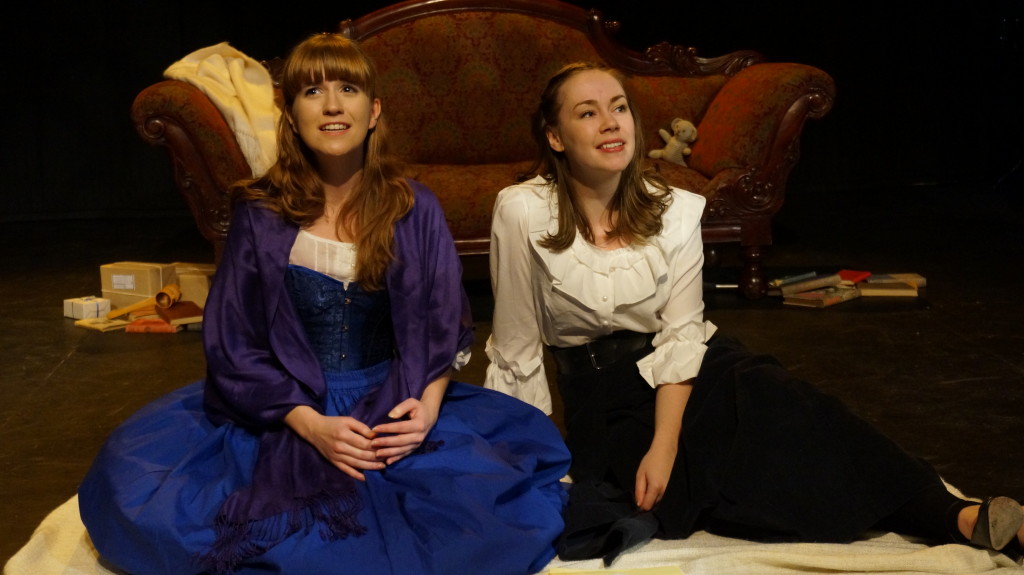 The show is a truly intimate setting, produced locally by Fighting Chance Productions with a cast of just 10, and held in the March Attic of Studio 1398. It proves that sometimes you don’t need a big budget Broadway production to tell a timeless tale loved by generations. I had neither watched the movie nor read the book but left the attic full of festive joy.

The production is small, the set and costumes pretty much the same all the way through, but the exceptionally talented cast, and the two-piece orchestra (just a pianist and a violinist for the entire musical!) more than made up numbers and stage presence. 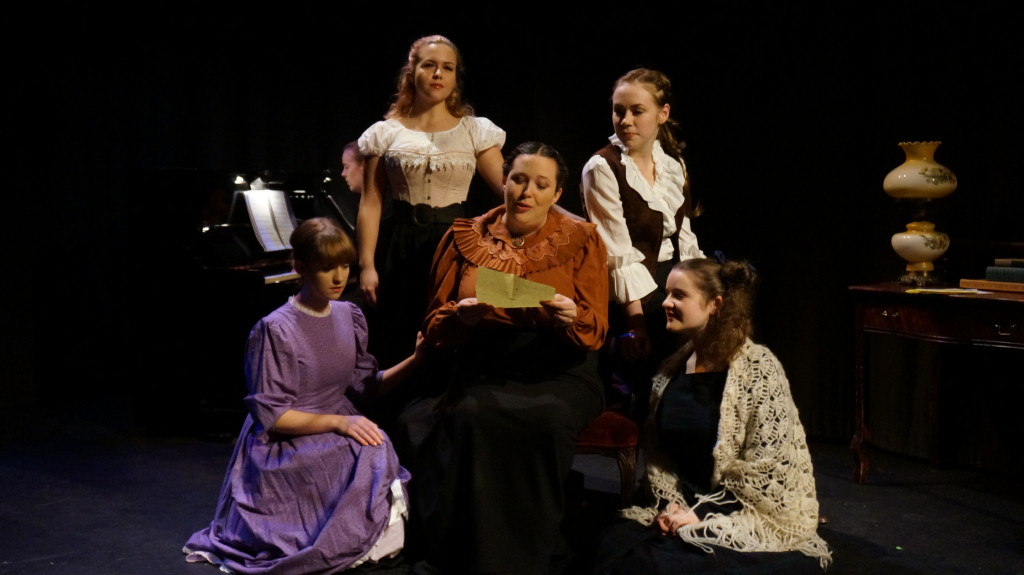 Newcomer Julie Casselman glimmered in the night as tomboy Jo on audience favourite and turning point number Astonishing, while mother “Marmee”, played by Jennifer Long belted out heart-wrenching ballad Here Alone. With a sassier neck jolt the scene could well be taken right out of the And I’m Telling You moment a la J-Hud in Dreamgirls. 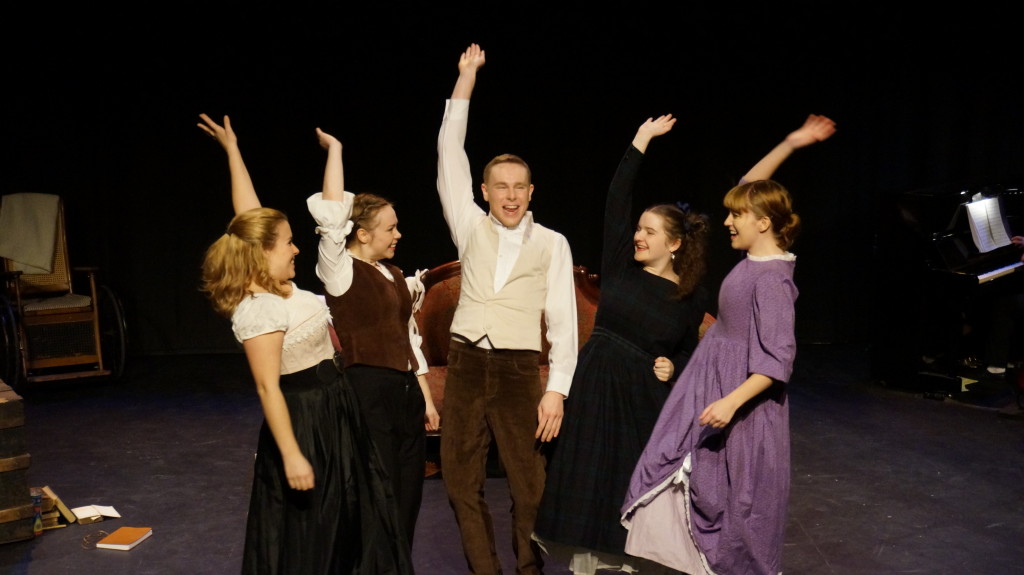 The chemistry and family solidarity is powerful between the ladies of Little Women, but the boys lack the same conviction. Kyle Preston Oliver, playing Jo’s love interest Laurie, is a fantastic vocalist, but is far too flamboyant to portray her dashing suitor. Mark Kroeker as John, love interest to Meg, looked deeply traumatised as they embraced for the first time, perhaps she’d had one too many garlic martinis, who knows!

Considering this was a musical, some dancing would have brought certain numbers to life, but with a small cast and stage it was no bother for the focus to be on vocals, which were flawless. 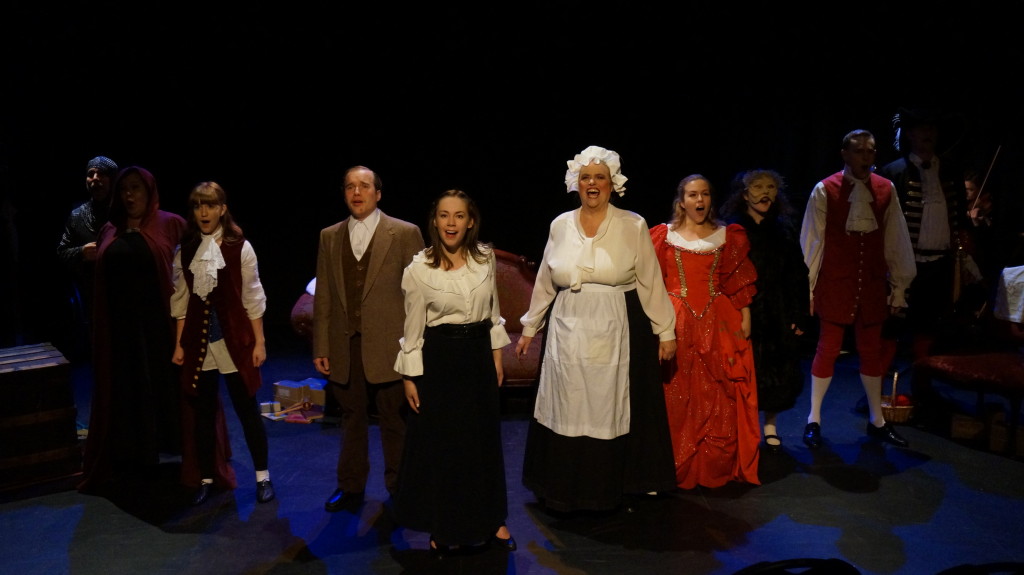 Little Women: The Musical was a surprising treat from some very talented locals. A visit to Granville Island with Apple Cider and this heart-warming classic is sure to touch young and old this Christmas, and is well worth the trip.