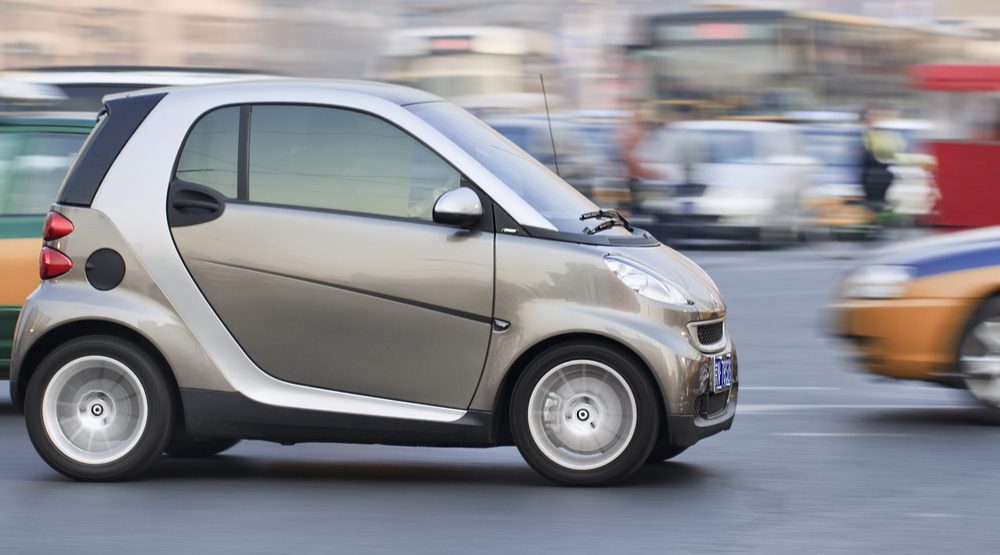 Just a week after a Ferrari was impounded for doing 210km/h over the Lions Gate Bridge, it appears that the driver of a SmartCar has been stopped for speeding across the iconic suspension bridge.

Yes you read that right…a SmartCar!

And as a result, the vehicle has now been impounded.

While details on the incident are slim at this point, West Vancouver Police confirmed in a tweet that the car was impounded after it was clocked doing 139km/h over the Lions Gate Bridge on Wednesday morning.

Another driver impounded for #ExcessiveSpeed on #LionsGateBridge this AM. 139k. It was a #SmartCar. We’ll leave it at that. Pls Slow Down!

And while it’s not quite 210 km/h the sportscar reached last week, it’s still well in excess of the posted 60km/hr speed limit on the bridge.

So we’ll echo the VPD’s sentiments here: Please slow down, no matter what car you’re driving.