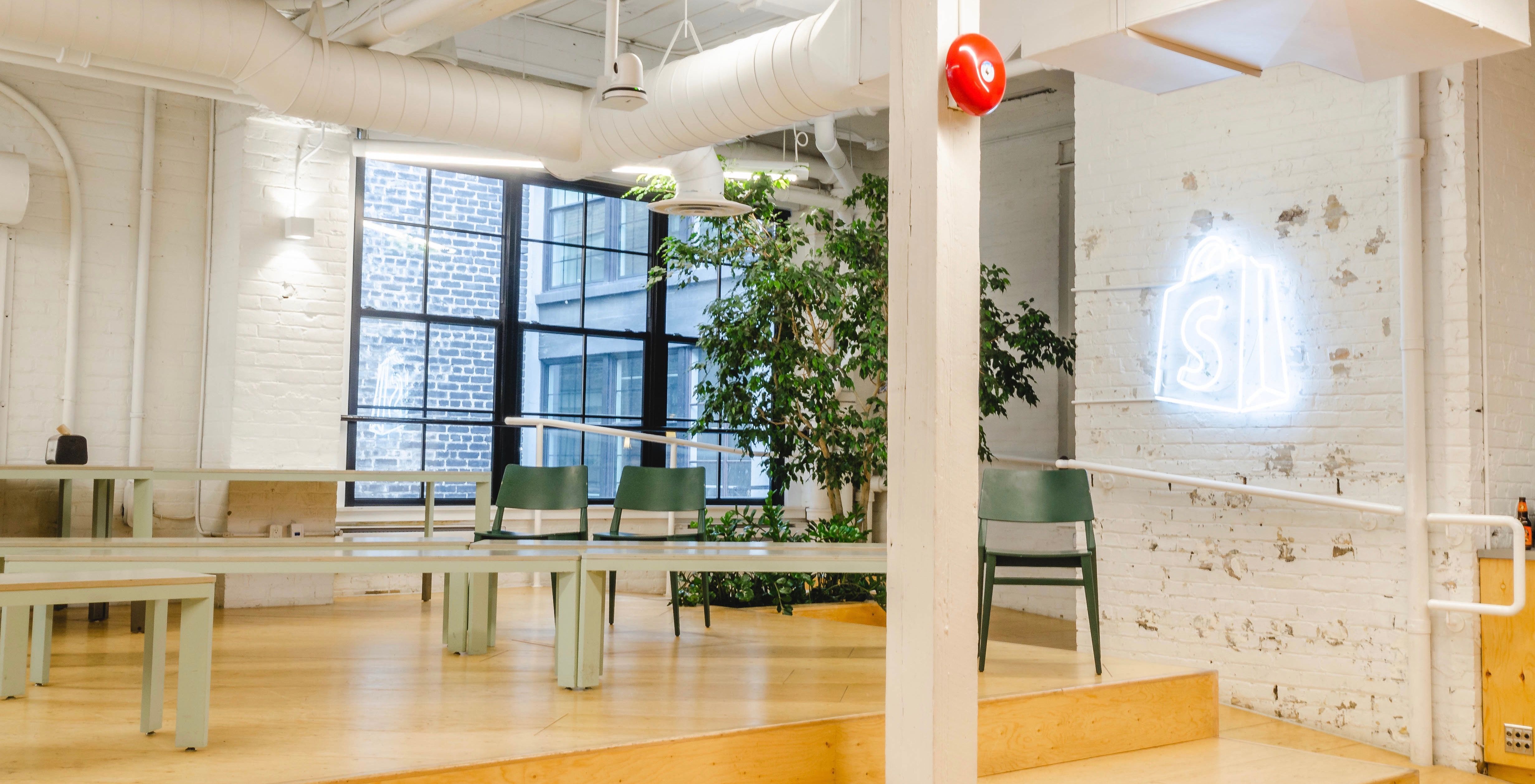 Shopify is still one of the best companies to work for in Canada according to LinkedIn (Photo: Courtesy of Shopify)

LinkedIn has revealed its list of the top 25 companies where Canadians want to work.

According to LinkedIn, every year the company’s editors and data scientists uncover the employers that are attracting the most attention from job seekers, and “hanging on to that talent.”

“The data-driven approach looks at what members are doing — not just saying — in their search for fulfilling careers,” they said, in the report. “The result of that data is Top Companies, our second annual ranking of the most sought-after companies today.”

LinkedIn’s analysis of the companies fall under four main categories: interest in the company, engagement with the company’s employees, job demand, and employee retention.

And this year, Canadian banks have filled out the top five. So who else made the list? 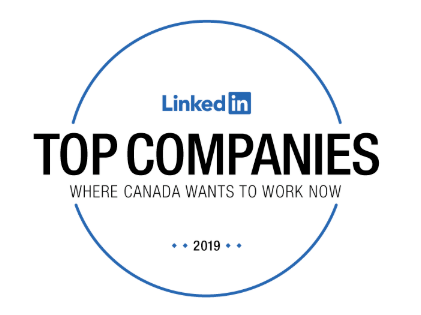 According to LinkedIn, “to be eligible for its annual list, companies must have at least 500 employees as of February 1 and must have flat or positive employee growth over the 12 months (based on LinkedIn Talent Insights data).”

So get those resumes ready, and check out the jobs the top companies in Canada are offering.