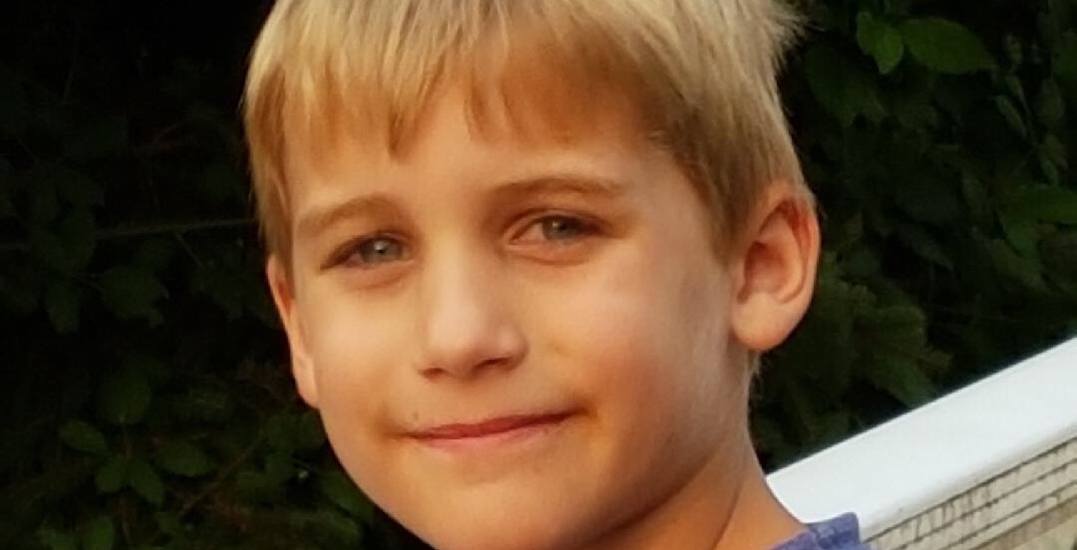 Donations, support, and kind words have been pouring in for a family who lost their young boy just a few days ago.

On January 6, Linden Baglo of Nanaimo was struck by a pickup truck while riding his bicycle on his street with his sister. Despite the efforts of both medical staff and a number of good samaritans who administered emergency first aid, Baglo passed away later that day.

Investigators obtained multiple statements, including from the driver of the truck who remained on scene and cooperated with investigators.

Alcohol, speed, and drugs are not believed to be contributing factors; the vehicle has since been seized by investigators and will undergo a mechanical investigation. 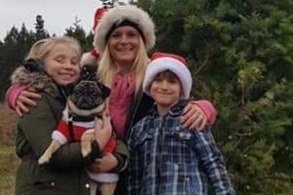 A photo of Linden Baglo and his family members, posted on the family’s GoFundMe.

Since then, donations have flooded in through a GoFundMe fundraiser. Tracy Williams describes Baglo as a “loving, adorable, funny little boy” who “loved to tell stores and gave the best arm massages.”

RCMP School Liaison Officers, as well as grief counsellors, have also been set up to help assist any students or staff in Baglos’ school district that were impacted by the tragic incident.

Jenn Mitchell, the mother, briefly wrote and thanked supporters and all those who have reached out to her from the bottom of her heart.

The family’s GoFundMe can be found here.