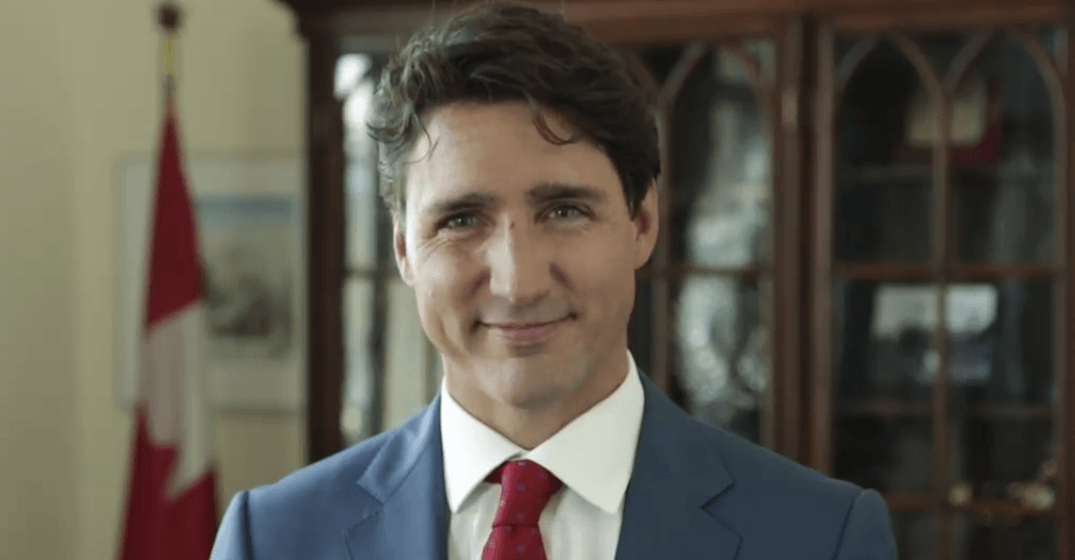 Prime Minister Justin Trudeau will be in BC today kicking off an outreach tour that will span the country — but things could get uncomfortable for Canada’s leader.

It starts this morning in Kamloops, where the PM will meet with Mayor Ken Christian ahead of a planned town hall Q+A at Thompson Rivers University at 7 pm.

Kamloops, we’re on our way to kick off this year’s town hall tour in your beautiful city. I’m looking forward to taking your questions, see you tonight!

The topic of BC First Nations rights will likely be a topic brought up during the meetings, as well as the town hall, following Tuesday’s an international day of solidarity with Wet’suwet’en.

The day of action saw thousands of people marching in cities across Canada and abroad protesting police action taken against BC anti-LNG pipeline protesters in the northern region of the province.

A total of 14 people were taken into police custody.

Trudeau’s tweet announcing his tour in BC was met with some questions as to why the Prime Minister is not doing more to intervene in the situation unfolding on Wet’suwet’en Nation lands.

Better be ready to answer questions about the violation of UNDRIP.

We have a few questions about what’s happening on Wet’suwet’en lands, and how that aligns with UNDRIP? Oh wait, it doesn’t. #cdnpoli

Kicking off his tour in BC’s Okanagan is not a random decision for Trudeau and his team. The riding of Kamloops-Thompson-Cariboo, which is currently held by Conservatives, is expected to be a battleground riding in the federal election later this year.