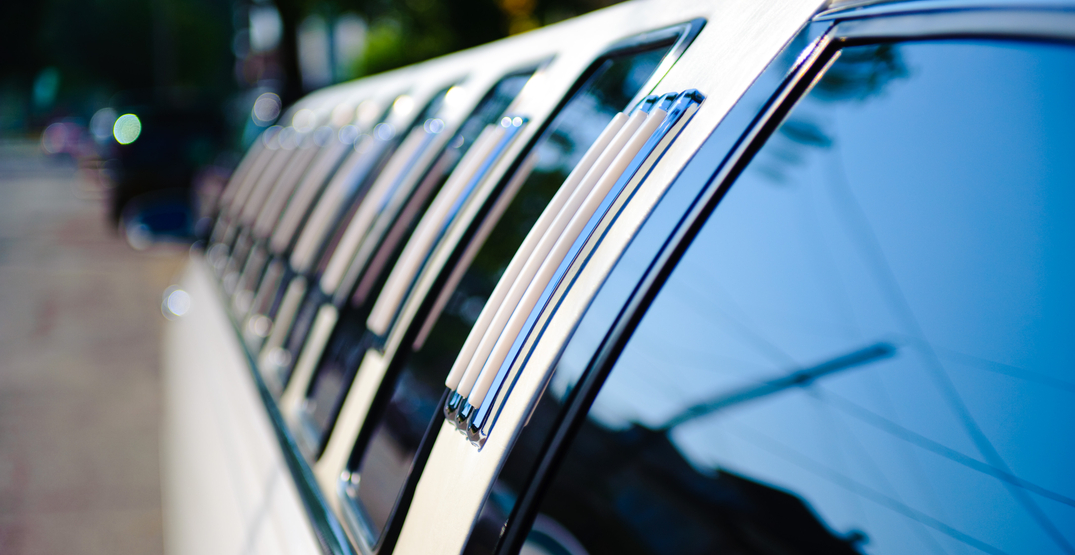 A limo driver with 10 passengers in their vehicle and the wrong licence was stopped by police in Vancouver and fined for their infractions over the weekend.

On Twitter, Sgt. Mark Christensen with the VPD traffic unit said the vehicle was caught while police were conducting safety enforcement on limos an party buses in the city.

Before COVID, we were doing safety enforcement on Limos/party buses and were shocked by the condition of some vehicles. Started again last night: 1st limo had 10 pass, driver had learners class 1 licence and needed a supervisor! This industry must do better! @VPDTrafficUnit

VPD Const. Tania Visintin told Daily Hive that the limo was stopped over the weekend and confirmed that it was found to be carrying 10 passengers.

“The driver had a class 1 [licence], which requires a supervisor to be a passenger,” she added. “There was no supervisor for the driver in this case.”

Visintin said police have notified the Passenger Transportation Board about the incident and that they will follow up with the company.

The driver was issued a ticket for disobeying DL restrictions.