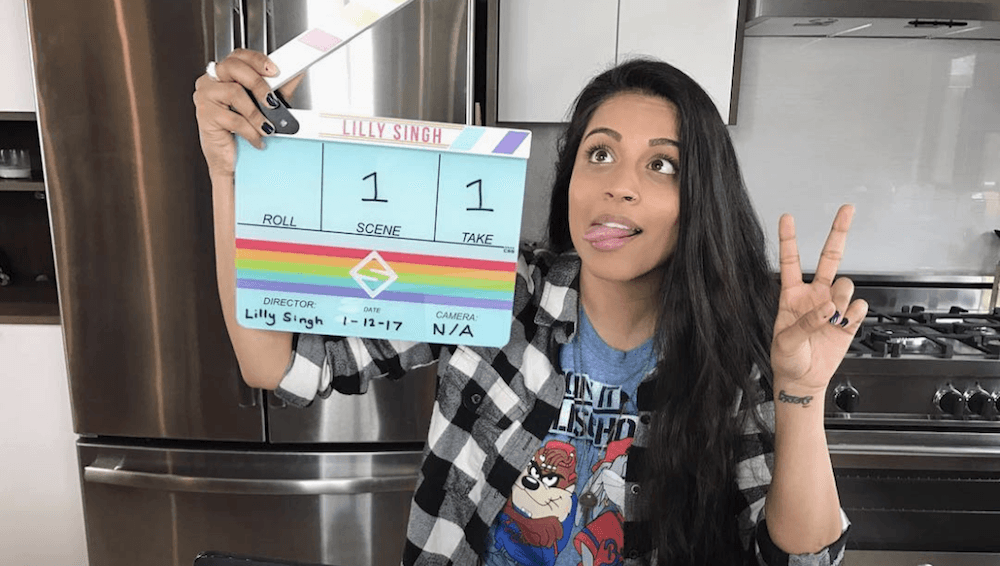 Toronto’s own Lilly Singh will soon be hitting a bigger screen.

Currently touring her book “How to Be a Bawse: A Guide to Conquering Life,” the YouTube star took time to vlog about her upcoming role in HBO’s production of Fahrenheit 451.

If it sounds familiar, it’s because Fahrenheit 451 is a popular dystopian novel by American writer Ray Bradbury, and has been a staple in high school English. Published in 1953, the book’s television production is still in its early days, and Singh is one of a few actors named in the cast.

According to Singh, she auditioned for the role in Australia, and she announced she got the role last week.

“I’m so excited, so happy and so nervous,” she said in a video post on her YouTube channel, which has over 2 million subscribers. The Torontonian also called Fahrenheit 451 “a dope book.”

Singh will play Raven, a tabloid vlogger who works with the fire department to spread the ministry’s propaganda by broadcasting their book-burning raids to fans, according to Variety. She joins an A-list cast that includes Michael B. Jordan, Michael Shannon, and “The Mummy” star Sofia Boutella.