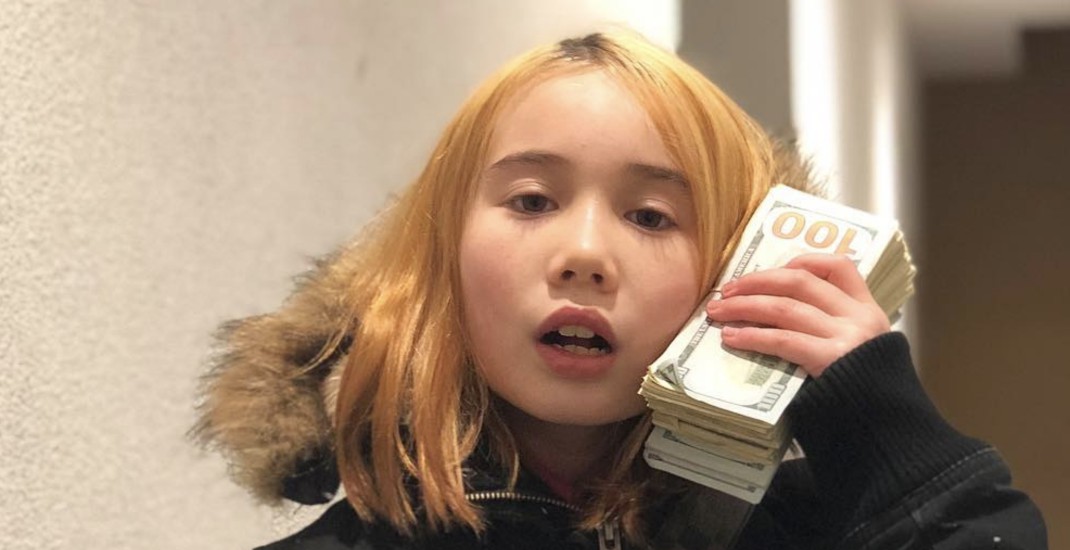 The Insta-famous 9-year-old has wiped her Instagram and YouTube accounts, leaving over 2.4 million followers wondering what may be up.

According to a recent interview, the mini Canuck had moved from Vancouver to Hollywood to pursue her dreams of becoming a social media star.

Lil Tay’s brother, Jason Tian, tweeted that they’re changing up their whole image “for the better.” Tian had reportedly been in charge of Tay’s social media accounts.

Don’t worry! Me and my sister and going to change up our whole image for the better! We boutta come back stronger then ever🔥🔝

The interview in May, aired on Good Morning America, features the “youngest flexer” herself along with ex-Vancouver real estate broker mom, Angie Tian.

“No one is forcing me to do this,” Lil Tay said, adding that her mom is not trying to benefit from her career. “That’s not true that she wants to make money off of me.”

Tian made headlines in Canada after her former boss claimed that she filmed using his property and vehicles without his permission.

But with her videos and posts all disappearing, could it be that they were legally asked to remove the content?

Lil Tay’s fans will just have to wait and see…