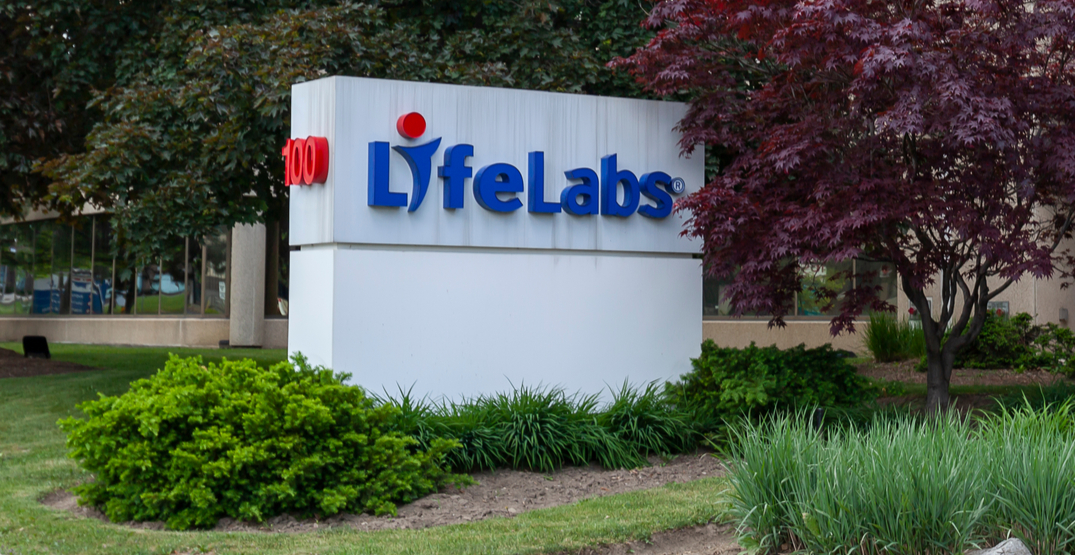 Unionized LifeLabs workers in BC are initiating job action on Friday, and some patients may have to reschedule their appointments while the employer and union work to reach an agreement.

LifeLabs is considered an essential service, so union members can’t go on a full strike. But starting October 23 at 2 pm, they’re implementing an overtime ban where employees will refuse voluntary overtime hours offered by their manager. Workers will also enter work-to-rule, meaning they’ll do duties outlined in their job description and nothing more.

A spokesperson for LifeLabs told Daily Hive that COVID-19 test turnaround times will not be affected by the strike. But Stephanie Smyth, BC General Employees’ Union president, said some LifeLabs employees have been known to pull 16 to 18 hour shifts during the pandemic.

“One would assume,” that test turnaround times will be impacted, Smyth told Daily Hive. But she wouldn’t predict how big the backlog could get.

LifeLabs told Daily Hive that some patient services locations will close on a rotating basis starting Monday, October 25. Patients who need to reschedule their appointments will be contacted directly by LifeLabs.

The company also keeps an updated list of its centres’ hours online.

Approximately 1,550 LifeLabs workers who are members of the BCGEU will participate in the job action. Some employees also plan to gather for a rally on Saturday, October 23 at the LifeLabs Burnaby Reference Lab, where the job action will officially kick off.

The union said in a news release Friday that it’s prepared to enact picket lines by November 1 if it doesn’t reach an agreement with LifeLabs.

The union is seeking pay, pension, and benefit parity with laboratory staff in hospital and provincial facilities. According to Smyth, LifeLabs employees are paid 5% to 14% less than their publicly funded counterparts.

“By putting profits ahead of people, LifeLabs created a staffing crisis across their organization that was causing problems for their employees and their patients long before the pandemic,” BCGEU president Stephanie Smith said in a statement.

In her interview with Daily Hive, Smyth added LifeLabs employees have put their own safety at risk during the pandemic, and have been called healthcare heroes. She’s urging LifeLabs to recognize their contributions with adequate pay, sick days, and pension benefits.

Daily Hive has reached out to LifeLabs for more information on the services that will be affected, but has not yet heard back.