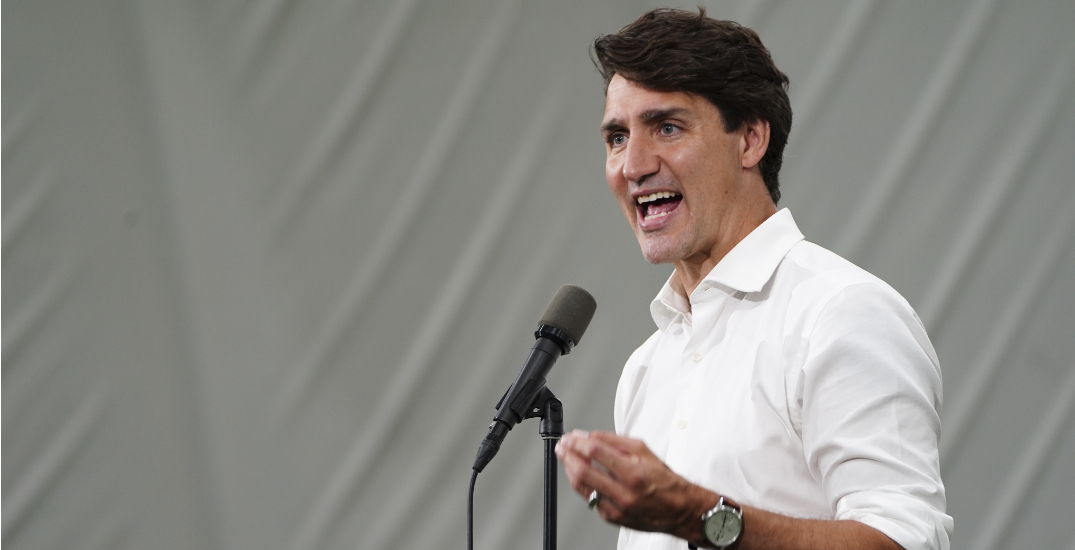 Both Liberal Leader Justin Trudeau and Conservative Leader Erin O’Toole are striking decidedly negative tones as the last week of the campaign kicks off, but Trudeau says the difference is he isn’t getting personal.

Trudeau says it’s easy to say “a pox on all their houses” when campaigns go negative, but he says while O’Toole is engaged in personal attacks, he is criticizing him on policy.

Earlier today, O’Toole said Trudeau is privileged, entitled, and only looking out for himself and his own political interests by calling the September 20 election.

O’Toole said while Trudeau was partying, he was conducting search and rescue missions in the military.

Trudeau said he is not impugning O’Toole’s character and went on to say the Conservative leader has “proxies” in the anti-vaxxer movement, the gun lobby and anti-choice groups.

When asked for evidence of O’Toole having anti-vaccine proxies, Trudeau said there must be a lot of pressure from inside his party not to mandate vaccines for his candidates when a majority of Canadians are so supportive of vaccines.