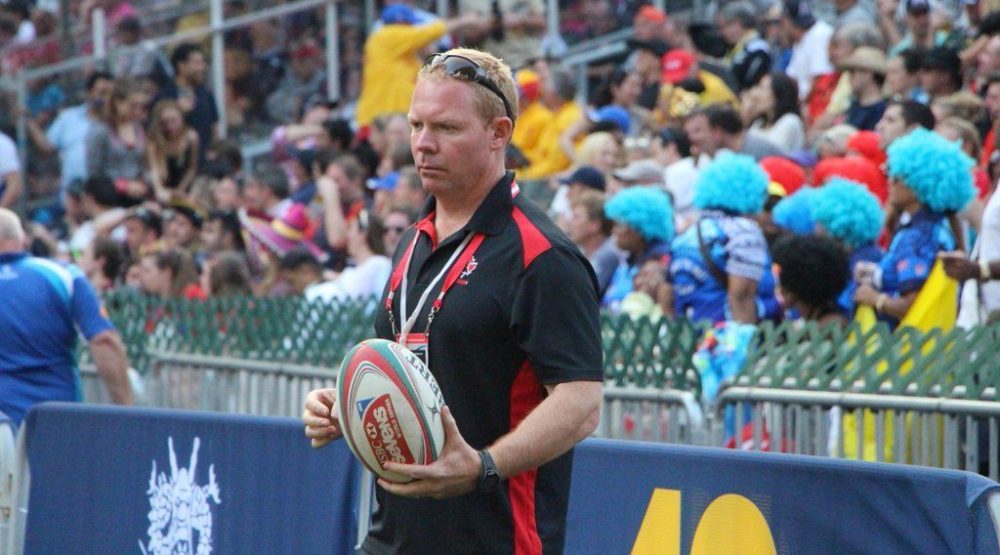 Rugby Canada will have a new head coach of their Rugby Sevens men’s national team next season. General manager of rugby operations and performance, Jim Dixon made the announcement on Wednesday that Liam Middleton will not have his contract renewed.

“On behalf of everyone at Rugby Canada, I would like to thank Liam for his service to the organization,” Dixon said, through a media release. “Liam has given his all as head coach of our Men’s Sevens program and we thank him for his dedication to achieve success. The program has made positive progress in a number of areas under his leadership.”

The announcement comes on the heels of Canada’s inability to qualify for the Olympic Games next month in Rio, where Rugby Sevens is making its Olympic debut.

Canada had a disappointing last-chance qualifying tournament in Monaco last month, where they finished second to Germany in their group and lost in the quarter-finals to Russia.

“There are some outstanding people in the Rugby Canada Men’s Sevens program, who are genuine world class deliverers in their respective fields and I wish them well and look forward to watching their progress,” said Liam Middleton following today’s announcement.

“The future success of this program is reliant on continuing the culture of excellence, commitment and discipline established by Liam,” added Dixon. “I am 100% confident the program staff, and most importantly the players, will respond to this challenge. The NSM 7s program will recommence in August with the existing program staff overseeing preseason. Our objective is to have a new head coach in place by October 1st.”

It was a disappointing year for Team Canada, who looked so strong at the World Rugby Sevens Series stop in Vancouver in March. Canada ended up finishing 13th in the Series standings this season.

Middleton had been the head coach of Canada’s Rugby Sevens team since September of 2014.

“Rugby Canada will conduct a global search for a permanent head coach immediately. It is expected there will be plenty of interest in fulfilling this important role and the necessary time will be taken to find the right candidate,” said Allen Vansen, CEO of Rugby Canada.

“We appreciate all that Liam has given our Program over the past 22 months and wish both him and his family the very best moving forward,” added Vansen.

The World Rugby Sevens Series will return to Canada next year, March 11-12 at BC Place in Vancouver.