Vancouver features great LGBTQ events all year, but things pick up steam in the summertime as the city heats up and hurtles toward Pride season. Film festivals, music, and drag queens clawing for consideration in the upcoming celebrations – May’s queer events bring the sizzle before things really kick off this summer.

Local drag queens and kings take to the Cobalt to battle it out over 3 weekly shows for the title of Mr/Miss Cobalt, the must-have title in East Van’s quirky queer performance scene.

Book Launch: My Body is Yours 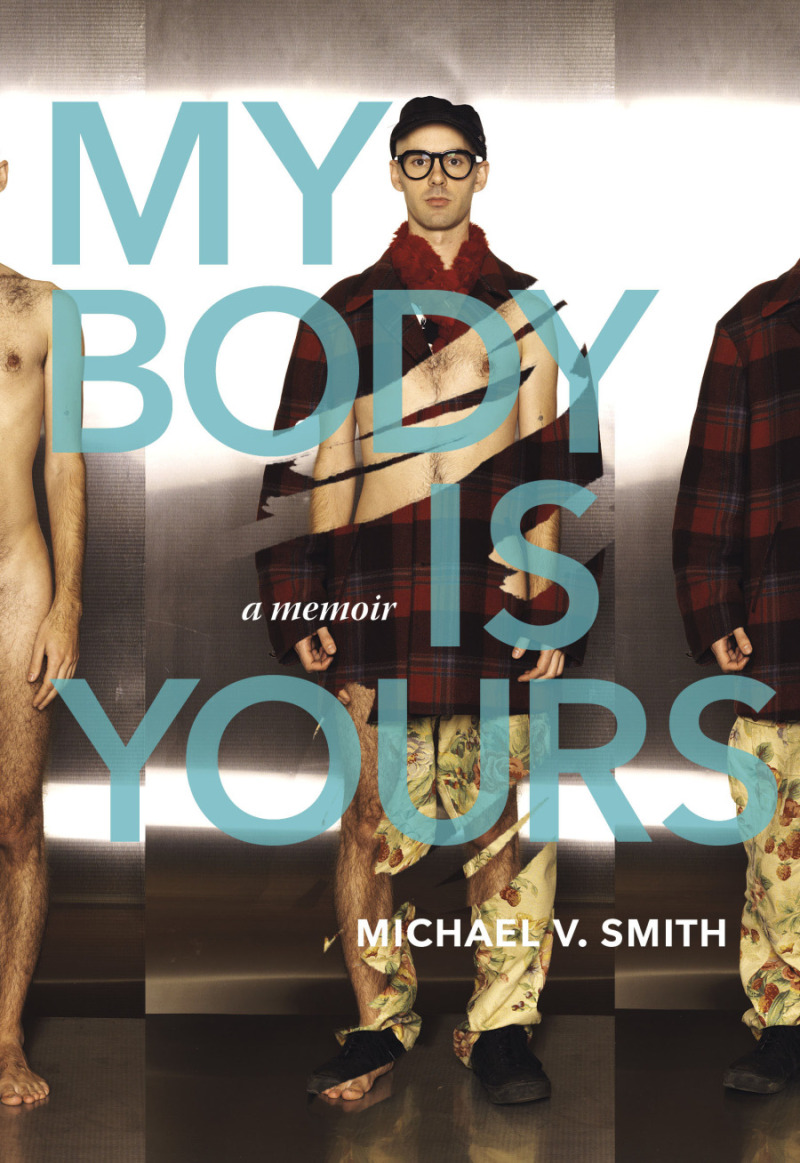 The popular gay party for “bears” and those who appreciate them returns to Club 560 with international DJs, gogo boys and partygoers from all over the map. 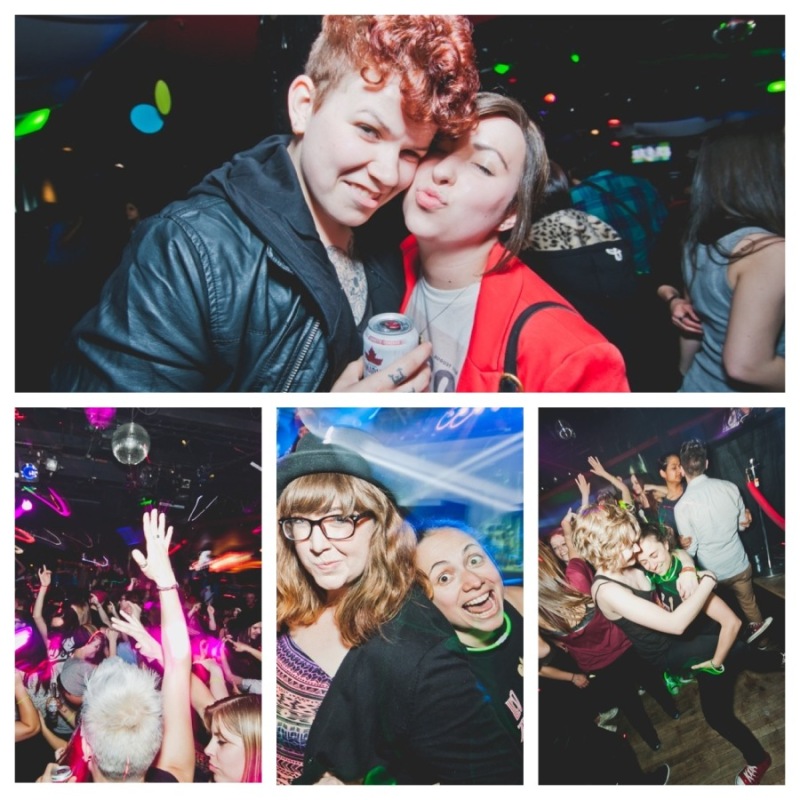 Kids in the Hall 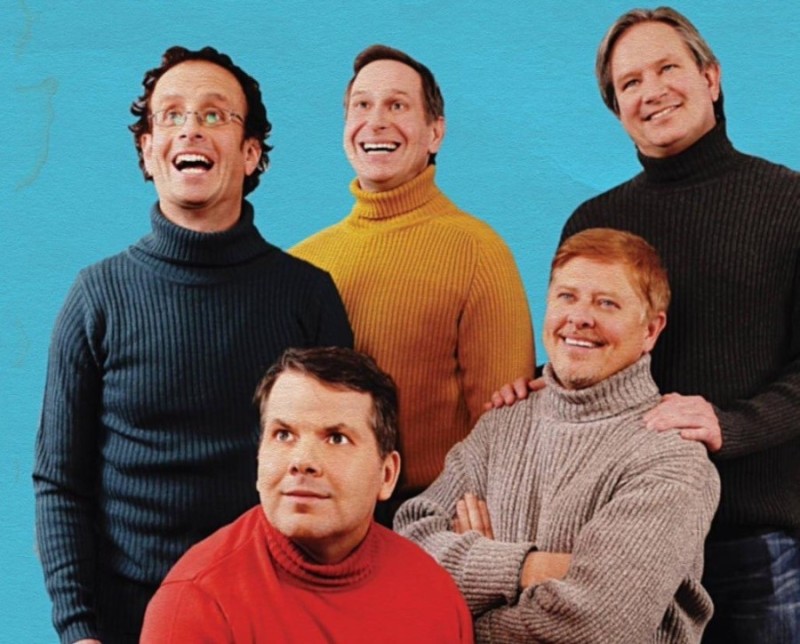 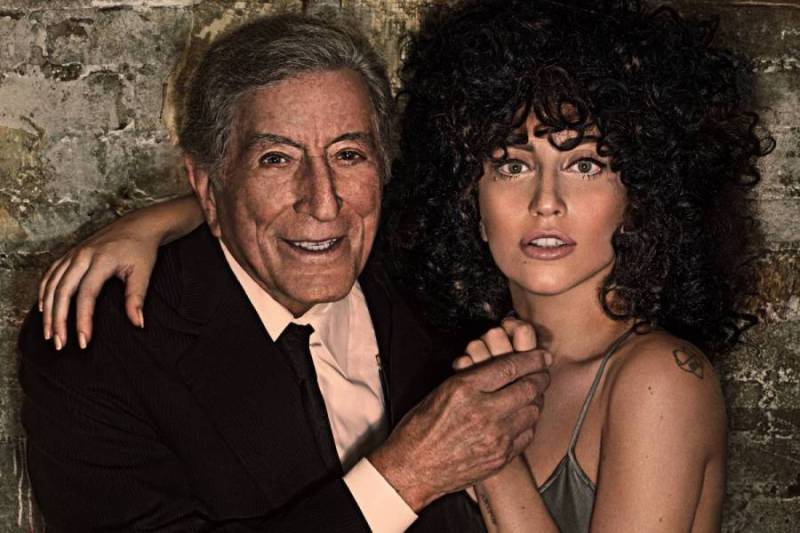 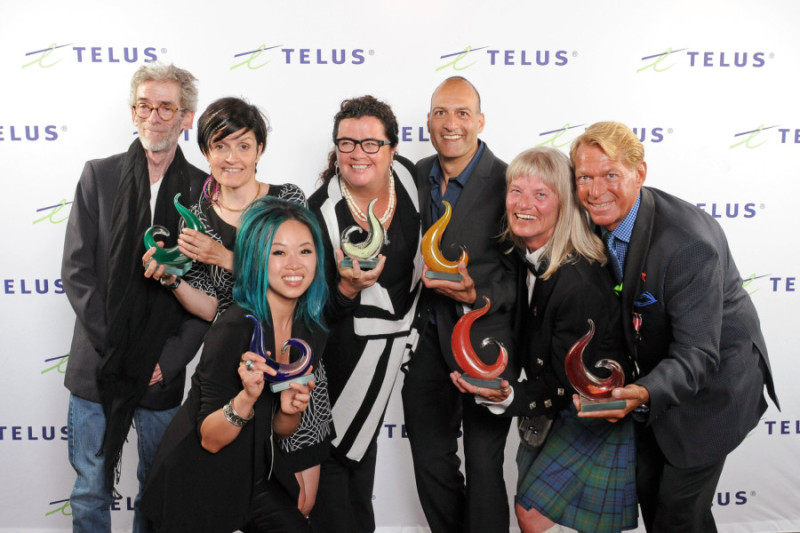 Celebrate Vancouver’s LGBTQ community leaders, featuring an art show, appetizers and a prize draw at the Roundhouse Community Centre. Winners are chosen by a committee of community organization representatives from public nominations.

The Rainbow Concert Band: A Rainbow of Dance Music

Canada’s oldest LGBTQ concert band presents samba, mambo, hustle and a mixture of old and new music, some performed with dancers, and others with a dance floor for spectators to boogie.