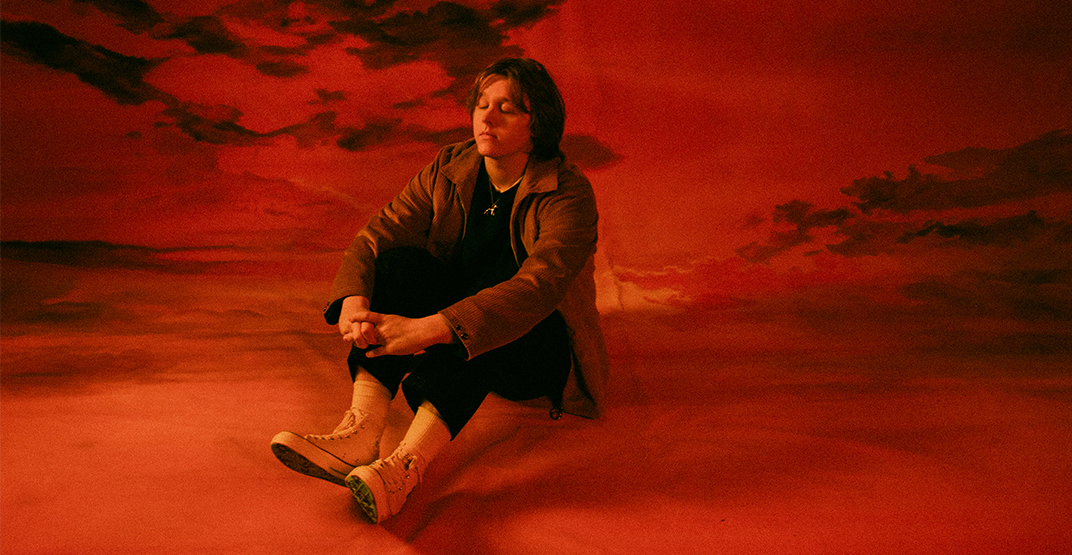 The 23-year-old Scottish artist will visit Vancouver as part of his summer 2020 North American tour, which follows the release of his 2019 album, Divinely Uninspired To A Hellish Extent.

Fans likely already know the album’s hit tracks by heart. “Before You Go” topped the UK Singles and Irish Singles charts upon its release, with global streams exceeding 245 million to date. Other songs include “Someone You Loved,” which was nominated for a Grammy for Song of the Year, and the poetic and haunting “Grace.”

The Vancouver concert will be Capaldi’s first of the tour, as well as its only Canadian stop. Subsequent shows are scheduled in Washington, Colorado, and Massachusetts.

The 2019 fall North American tour was completely sold out, so you can imagine that tickets to this tour are similarly going to go fast. You can purchase yours now via Ticketmaster, with passes starting at $29.50.

However, you could win two free tickets to the concert by entering the contest below!

To enter for your chance to win two tickets to see Lewis Capaldi live at Doug Mitchell Thunderbird Sports Centre on July 17, do at least one of the following:

Contest entries will be accepted from the time and date of publishing until 11:59 pm on March 20, 2020. One winner will be chosen at random and contacted through the platform they used to enter. Contest only available to Canadian residents outside of Quebec.