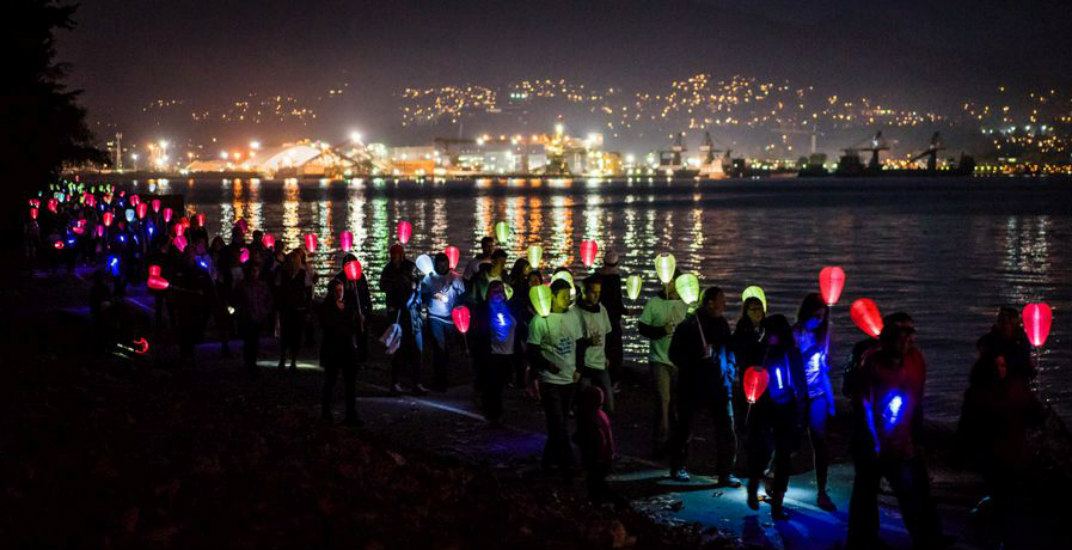 Starting university is an exciting time for teens.

And it was for Jay Lutz, too. Until he was diagnosed with Acute Lymphoblastic Leukemia (ALL), and instead of sitting in lectures, he found himself a resident of Vancouver General Hospital’s 15th floor.

If you didn’t know, Leukemia is the most common form of cancer in children from 0 to 14 years in Canada. 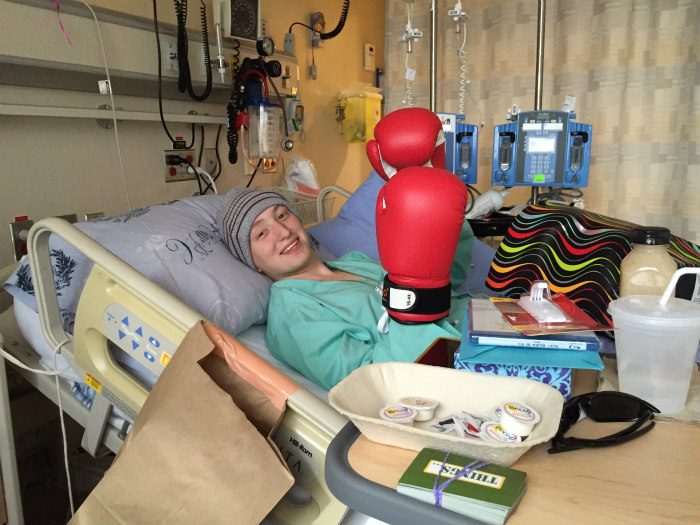 We spoke to Jay ahead of the Light the Night Walk on October 14. By walking from the starting point at Lumberman’s Arch in Stanley Park, you can help raise funds for blood cancer research and patient support services.

This beautiful three-kilometre walk is held every year in support and remembrance of those who have faced leukemia, lymphoma, myeloma, and other blood cancers. 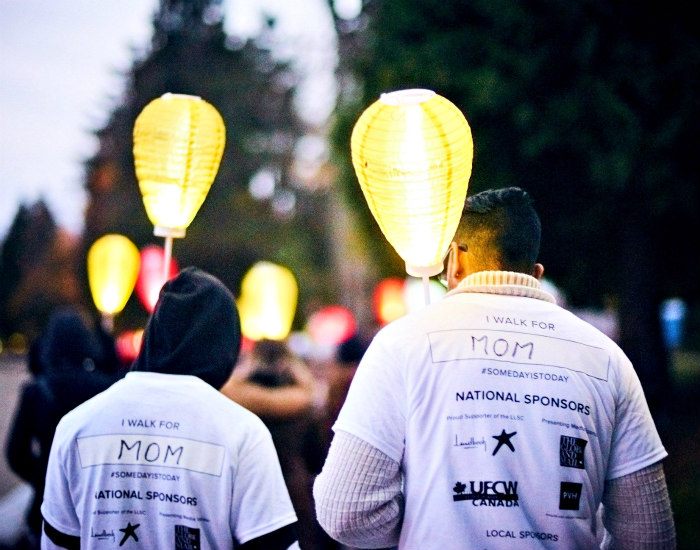 And it’s an evening filled with inspiration, as communities across North America come together show their support in the fight and each person carries an illuminated lantern. Plus, there will be music, food, and plenty of fun.

You can help put an end to blood cancers by registering to take part in the walk and fundraising, or donating via LightTheNight.ca. 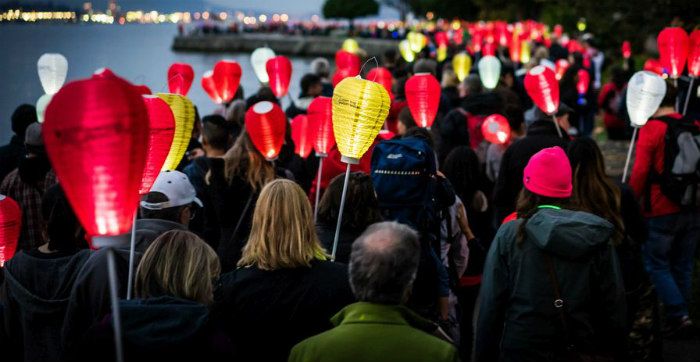 “I was told of my diagnoses over the phone, while I was waiting in line for lunch. Initially, I thought that the doctors had made a mistake, because I was a seemingly healthy 17-year-old at the time.”

Jay notes that his primary feelings were of disappointment that he was unable to start his university career. “The full understanding of my diagnoses, the moment where it really hit me that “I have cancer” didn’t hit me until after about a week in the hospital.”

Then, after countless rounds of chemo, long hospital stays, and months of searching for a stem cell donor, advancements in treatment allowed for a haploidentical BMT from Jay’s brother, saved his life.

“Learning that he could help me gave me hope. My brother has always hated anything medical – even regular doctors checkups and eye doctors. After my doctors told me that they wanted to pursue a haploidentical BMT, I knew I’d have to talk to my brother and ask him if he’d be willing to be my donor, because he could’ve said no if he wasn’t comfortable with it.
When I asked him, he did not hesitate at all, and said “yes, of course I will.” I will always remember and be thankful for his generosity and sacrifice which allowed me to get well.”

“My diagnoses and recovery has caused me to seek to live fully in the moment, and to not take the health that I have for granted. I want to make every day count, be cause who knows when the last one will be.

“Often in young people I see reckless living, which is something I work to stay far away from now. Though I pursue living life to the full, I always want to do it in a healthy way. I never want to forget that I have been given a second chance at life here on earth, which is why I plan to get my transplant date tattooed this winter.”

Jay encourages anyone thinking of participating in Light the Night to get out there and celebrate life with their local communities, while supporting a great cause. And if you can round up a group of friends to walk together, that’s even better.

“Participating in Light the Night is a wonderful opportunity to join in support of blood cancer fighters and survivors, families and friends of those affected by blood cancers.” 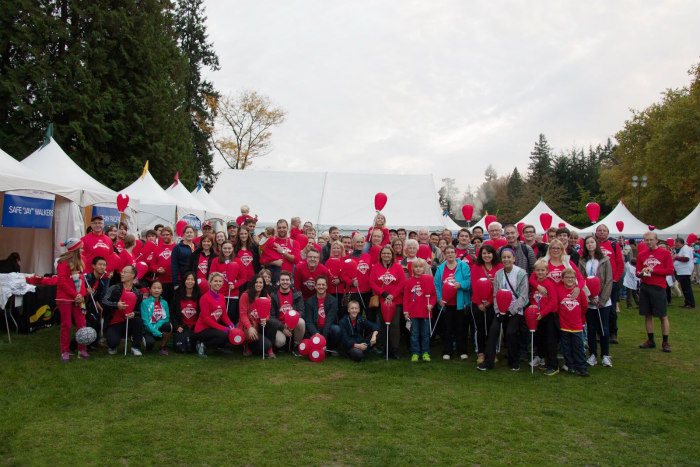 “Light the Night 2015 in Vancouver was the first that my family was a part of, and even though I was in the hospital during the walk, my team The Safe Software “Jay” Walkers raised over $17,000 for research. The walk filled me with hope for a future that was cancer free.”

When: October 14, 4 pm
Where: Lumberman’s Arch – Stanley Park
Price: Fundraise or donate a minimum of $100 – Register via Light the Night