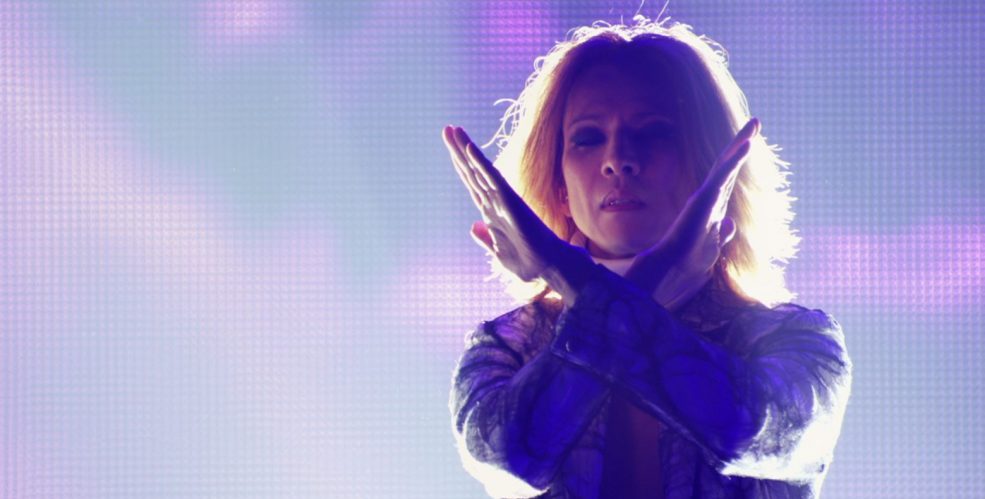 So you want to take part in this year’s Vancouver International Film Festival, but with over 200 flicks to choose from, awards to be won, and some fabulous speakers to enjoy; you don’t know where to start.

With so much fantastic choice at this year’s VIFF, taking place September 29 to October 14, you have an amazing opportunity to check out a variety of quality cinema from all parts of the world. But with so much cinema to soak in the whole experience can feel a little overwhelming.

So, whether you’re a fully fledged film fan or you simply like to dabble in cinema, here’s our guide on how to VIFF properly. 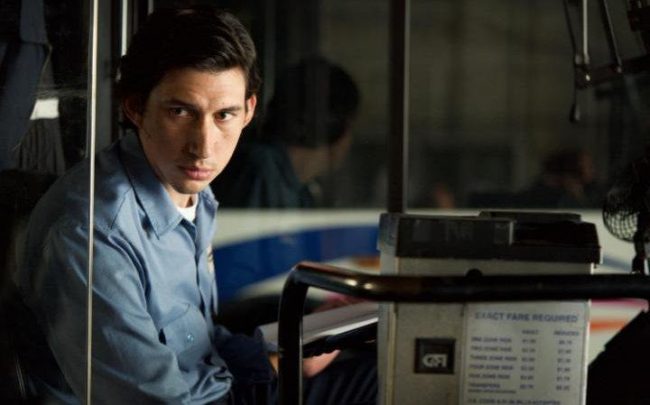 Seems pretty easy, right? Except when you go to the VIFF website you will see that they have a plethora of films in an array of different categories, and none of them have comic book heroes in them. So now what?

The first thing you can do is take a look at my top 10 films to check out at the festival this year to get you started. It’s pretty comprehensive and has an awesome selection of films courtesy of me and some of my fellow critic colleagues.

Or you can look at the VIFF programming categories where you can search by streams, theme, genre, series content type, venue, and calendar. There truly is something for everyone, so it all depends on what you’re in the mood for and when you can attend.

So, if you’re looking for something Canadian they have a wide selection of films about maple syrup and Arctic love gone bad. Or maybe you like things a tad more “experimental,” I recommend the VIFF stream Altered States for those people who expand their mind.

Honestly, there are so many different genres, it’s kind of fun to do the homework and read the synopsis or check out the trailers and decide for yourself. 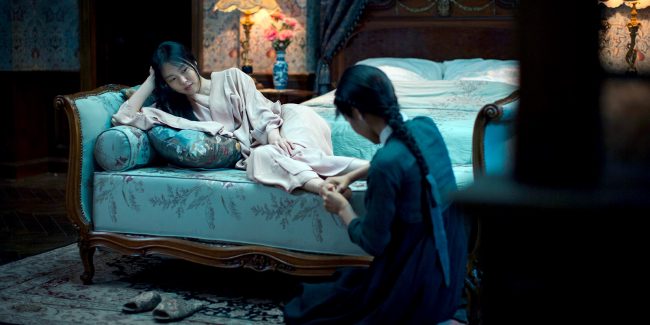 A saucy little film called The Handmaiden is playing at VIFF this year – Image: Mongrel Media

The best way to purchase tickets is through the VIFF website to make sure you don’t miss out on some of the more popular showings, and to avoid some of the lineups at the box office.

You only need the barcode

After you purchase your tickets online, you will get a PDF sent to your email. You can either choose to print them or bring up the barcode on your smartphone.

Stand in the proper lineup

At most of the films you attend, you will see lineups made up of other people who are VIFF’ing just like you. Some of those people didn’t listen to the above advice about purchasing tickets in advance, while other more prepared folks like you will be standing in a different line with the tickets you did purchase in advance. So make sure you stand in the proper lineup.

No, you cannot start your own personal line, so find your inner sheep and follow the right path to your seat. 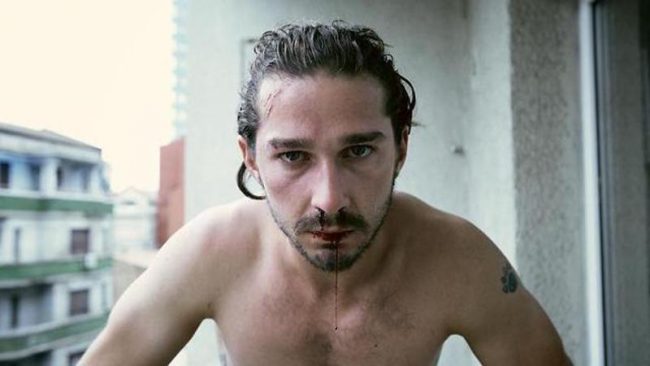 This is not a hockey game. If you’re going to VIFF it means that you are culturally superior to most, and with that knowledge comes class and responsibility.

Refrain from doing any kind of puffing (cigarettes, vapor, gas or joints) directly in front of the entrance of the theatre. Also, if you’re going to have a few glasses of wine or craft beer, don’t show up absolutely blitzed and make sure you have a responsible way home that doesn’t include you driving.

Lastly, don’t talk during films or whip out your cell phone.

Nobody paid money to be there to listen to chatty Cathy going on about the dude who tried to pick you up on Tinder. Nor do they want to watch you text your wife about how you’ll pick up milk on the way home. The milk and the random hookup can wait. Put your damn cell phone away!

Lastly, enjoy yourself. Go and see multiple films. This is a once a year happening full of fantastic cinema that you don’t get to see anywhere else. Oh and go out and find the good parties too.

This year’s VIFF runs from September 29 to October 14.