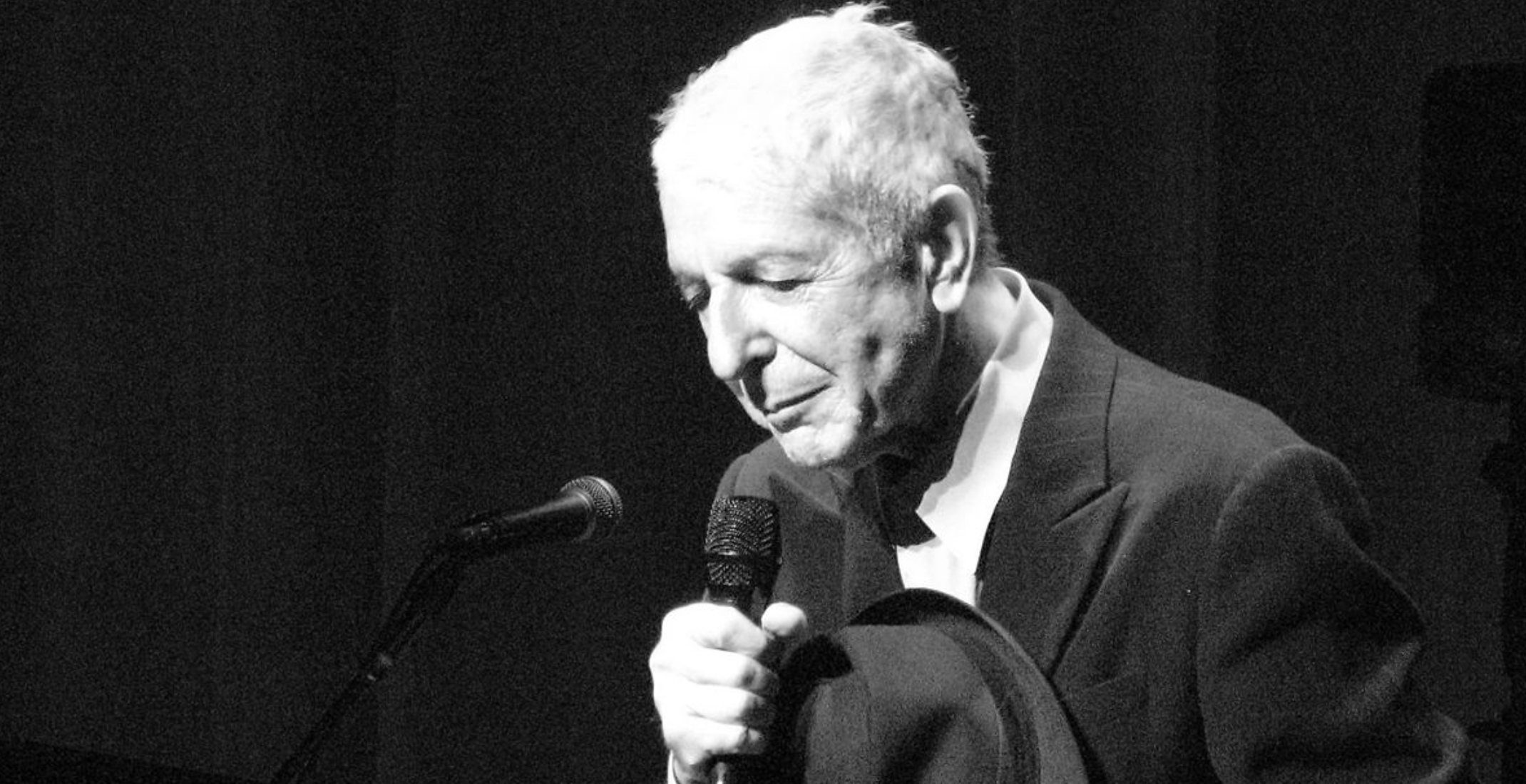 The late Leonard Cohen was awarded a Grammy last night for his song ‘You Want It Darker.’ The song is the first track on his 14th and final album, which goes by the same name.

Cohen, who was born in Montreal, died in November 2016. He had never won a Grammy before, however, he was recognized with a lifetime achievement Grammy award in 2010.