The Leo Awards are a good place to take the pulse of BC’s local film industry. At last night’s red carpet ceremonies, the tone was one of optimism and collaboration, a sign that BC has mostly recovered from the days of #SaveBCFilm.

In no small part due to the stronger American dollar, Vancouver is back on top in both production and post-production sectors. The homespun story of the night, however, is that Vancouver-based filmmakers are finally getting the funds and recognition to produce their own stories. The vitality of the industry means that, at least for a lucky and talented few, people are starting to look past survival and make their passion projects come to life.

Here are the top awards of the night:

View all of the winners and nominees here.

Here are some of the movers and shakers on the Leo Awards Red Carpet: 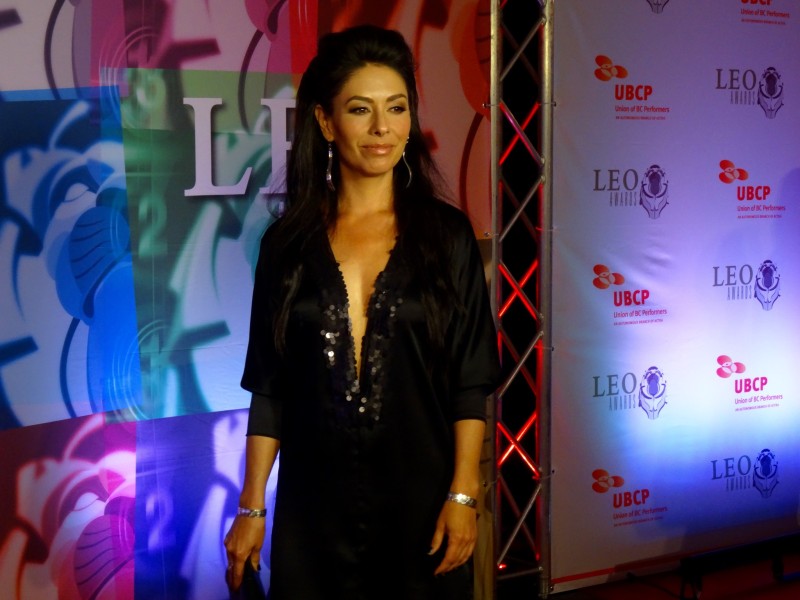 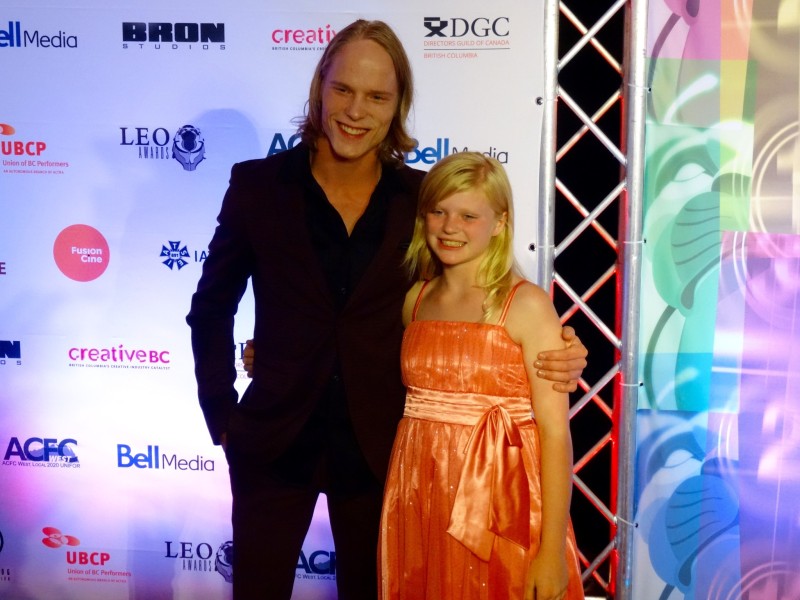 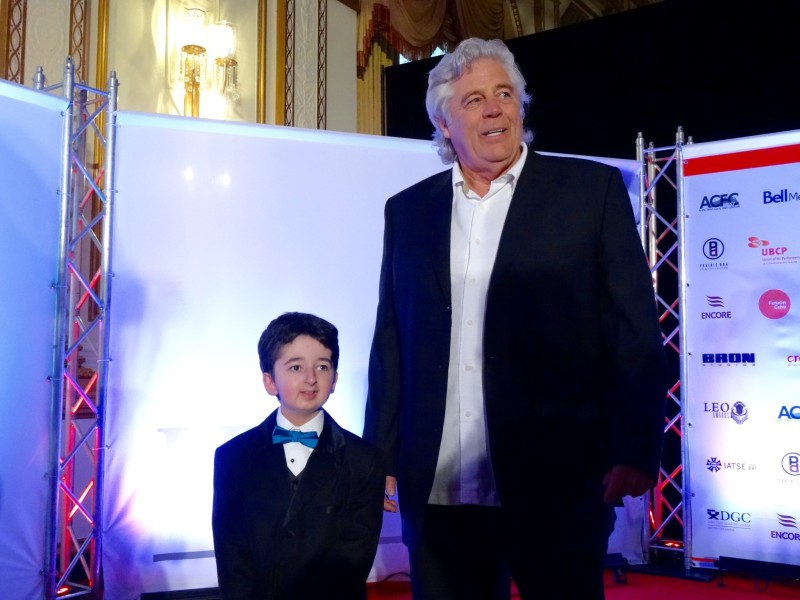 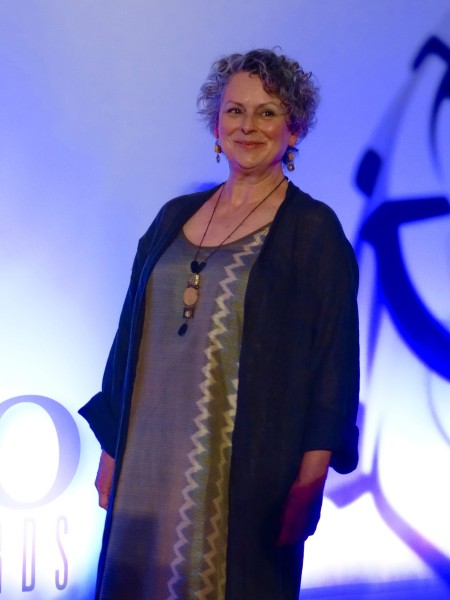 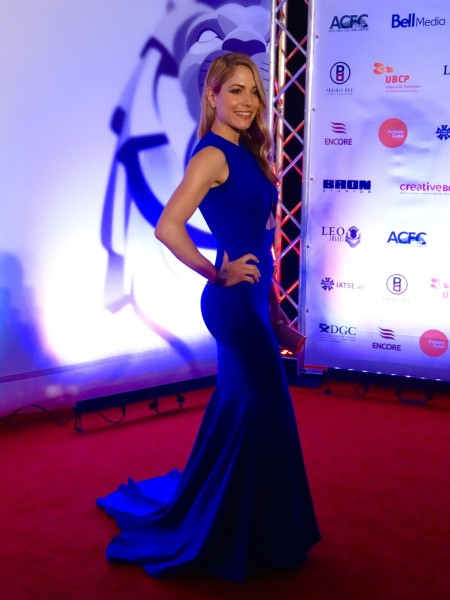 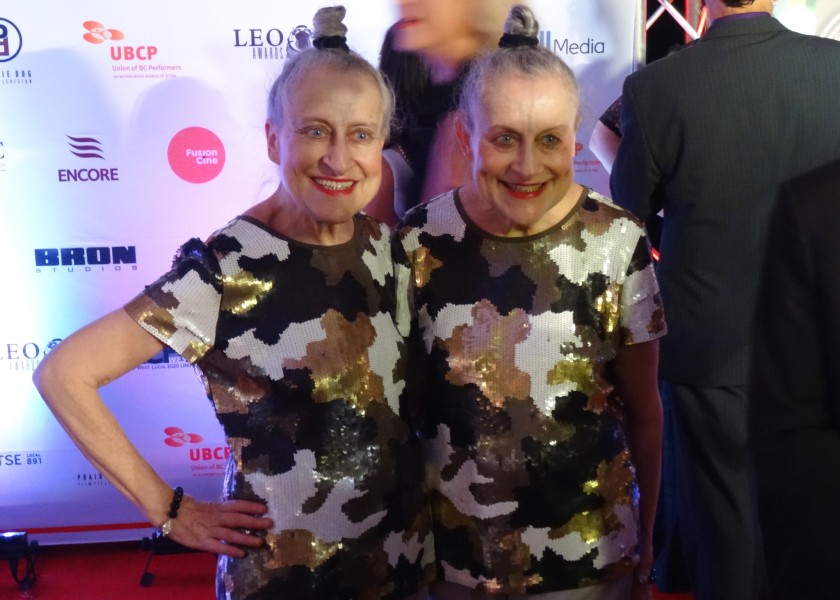 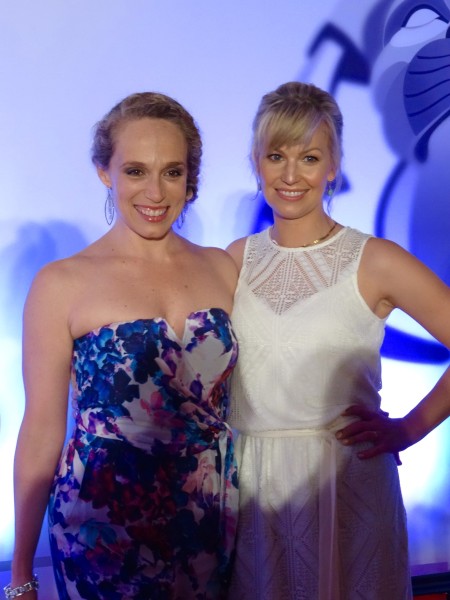 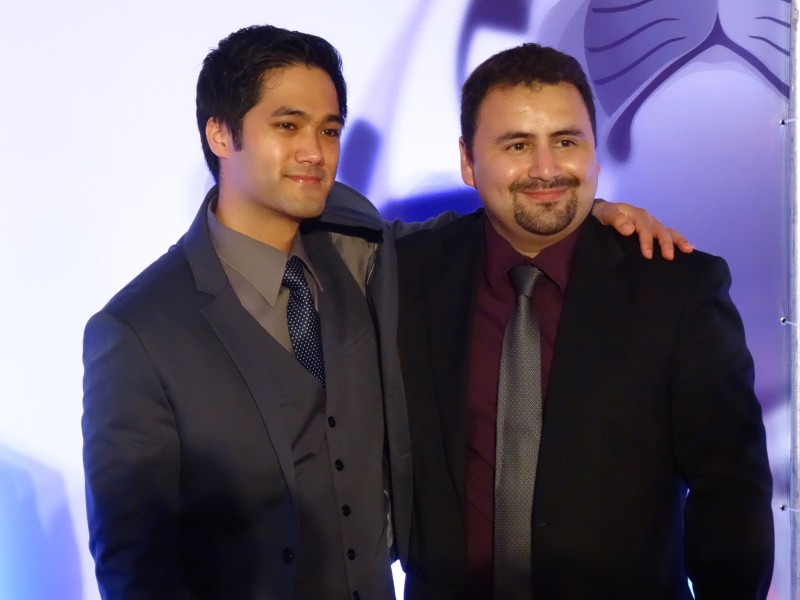 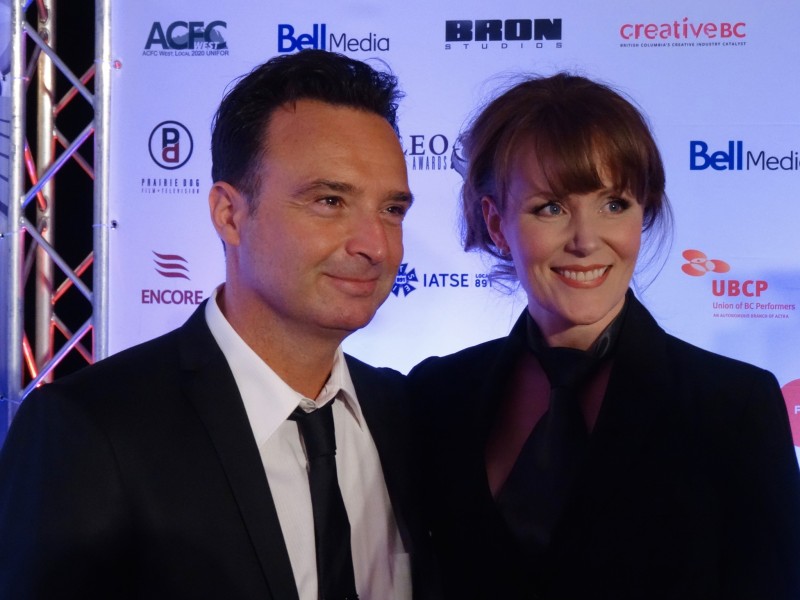